Quantum computing will revolutionise the planet

Depending on who you ask, some people say that quantum computers could either break the Internet, making almost every data security protocol useless, or help us solve the climate crisis through computing.

People are very excited about these very powerful devices, which are a new technology that uses the properties of quantum mechanics.

IBM just showed off its newest quantum computer, Osprey, last month. It has a new 433-qubit processor that is three times faster than its predecessor, which was built in 2021.

But why is everyone talking about it?

Quantum physics is a branch of science that looks at how nature works at the level of atoms and subatomic particles.

Proponents of quantum technology say that these machines could lead to rapid progress in fields like drug discovery and materials science. This opens up the exciting possibility of making lighter, more efficient batteries for electric vehicles or materials that could make CO2 capture more effective.

With the climate crisis on the horizon and technology that might be able to help, these kinds of topics are sure to get a lot of attention.

So it’s not surprising that some of the biggest tech companies in the world, like Google, Microsoft, Amazon, and, of course, IBM, are putting a lot of money into it and trying to make sure they have a place in a quantum future.

In qubits, superposition means that a qubit can be either 0 or 1, or both 0 and 1 at the same time. This is different from a binary system, which can only be either 0 or 1.

And if you can’t understand that, a penny is often used as a comparison.

When a penny is still, it can be either “heads” or “tails.” But if you turn it over, or spin it? In a way, it’s both heads and tails at the same time until it lands and you can measure it.

And for computing, being able to be in multiple states at the same time means that you have an exponentially larger number of states in which to encode data. This makes quantum computers exponentially more powerful than traditional binary-code computers.

Entanglement is another important part of how quantum computing works. It’s a strange part of quantum mechanics that even Einstein didn’t understand back in his day. He called it “spooky action at a distance.”

When two qubits are created in an entangled state, there is a direct, measurable link between what happens to one qubit and what happens to the other, no matter how far apart they are. In the classical world, there was nothing like this.

In fact, three scientists, Alain Aspect, John Clauser, and Anton Zeilinger, won the Nobel Prize in physics this year for their experiments on entanglement and for making progress in the field of quantum information. 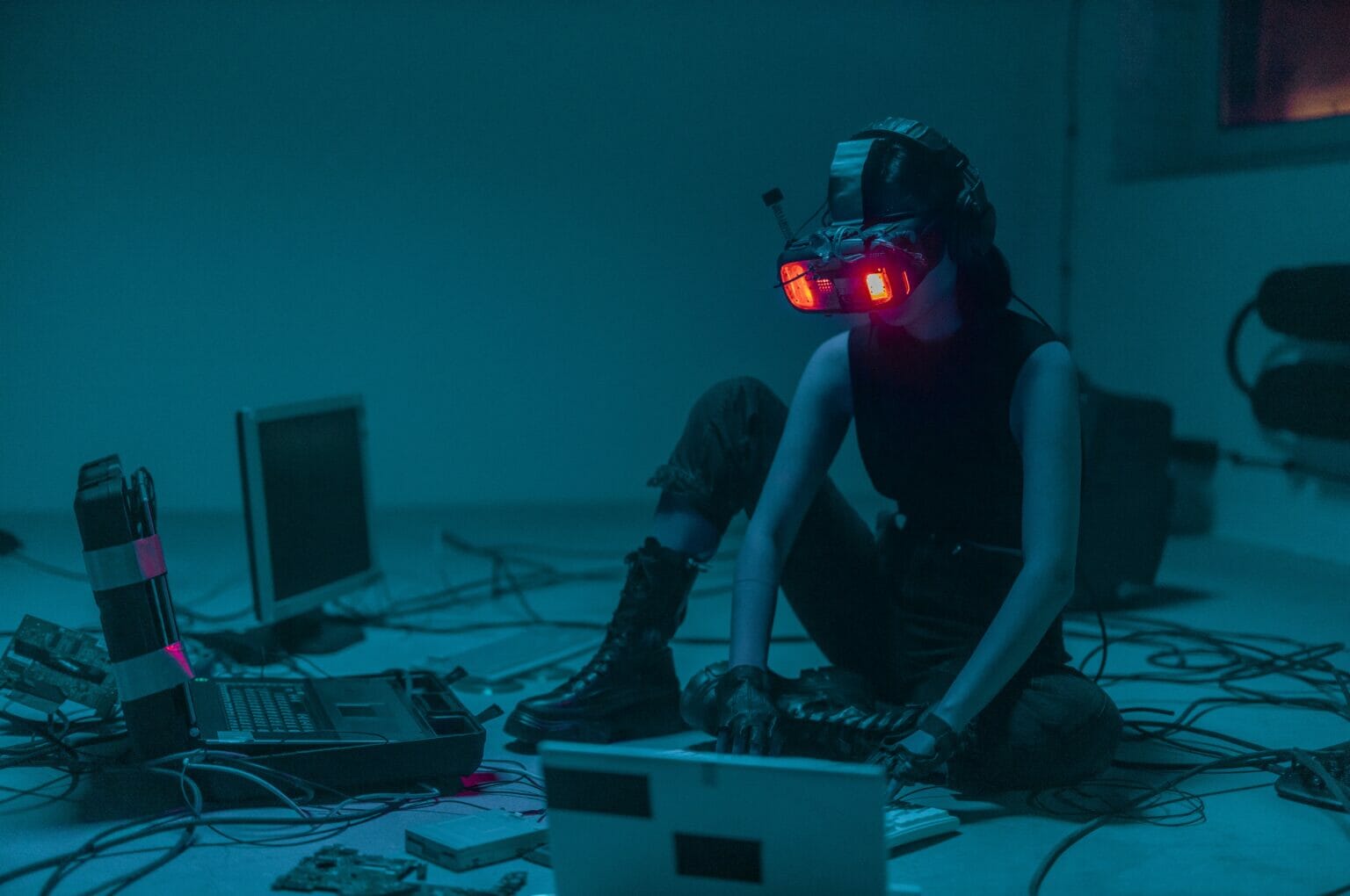 But as we move into the quantum age, there could also be some bad side effects that we need to think about.

One of the biggest worries is that quantum computers of the future might be able to do calculations so quickly that they could break the encryption protocols that keep the Internet safe today.

“Anyone can listen in on a conversation between two people on the Internet. So they need to be encrypted first. And for encryption to work between two people who have never met, they have to use RSA, the elliptic curve, Diffie–Hellman, or other algorithms to trade a secret key. A cryptographer at the IBM Research Lab in Zurich, Vadim Lyubashevsky, explained.

“The hard part is exchanging the secret key, which requires some mathematical assumptions that are broken by quantum computers.”

Lyubashevsky says that organisations and state actors should already be updating their cryptography to quantum-safe algorithms, which cannot be broken by quantum computers.

Some of these algorithms have already been made, while others are still in the works.

But there is also the problem of data that already exists but hasn’t been encrypted with algorithms that are safe for quantum computers.

Even so, Lyubashevsky says that these risks shouldn’t stop the development of these machines when they are weighed against the possible benefits of quantum computing.

He said, “Breaking encryption is not the point of quantum computers; it’s just a side effect.”

“It should be able to do a lot more useful things, like speed up the process of finding chemical reactions that can be used for medicine and other things.” “So, this is what a quantum computer is for,” he added.

“And yes, one bad thing about it is that it will break encryption.” But that’s no reason not to build a quantum computer because we can fix that, and we already have. So that’s a pretty simple problem to solve.