Putin says that there are now “four new regions of Russia” as Russia takes over parts of Ukraine.

On Friday, Russian President Vladimir Putin made four new regions part of Russia. He did this right after signing a law to officially annex parts of Ukraine that Russia had occupied.

A translation of what Putin said from the Kremlin in Moscow says, “There are four new regions in Russia.” 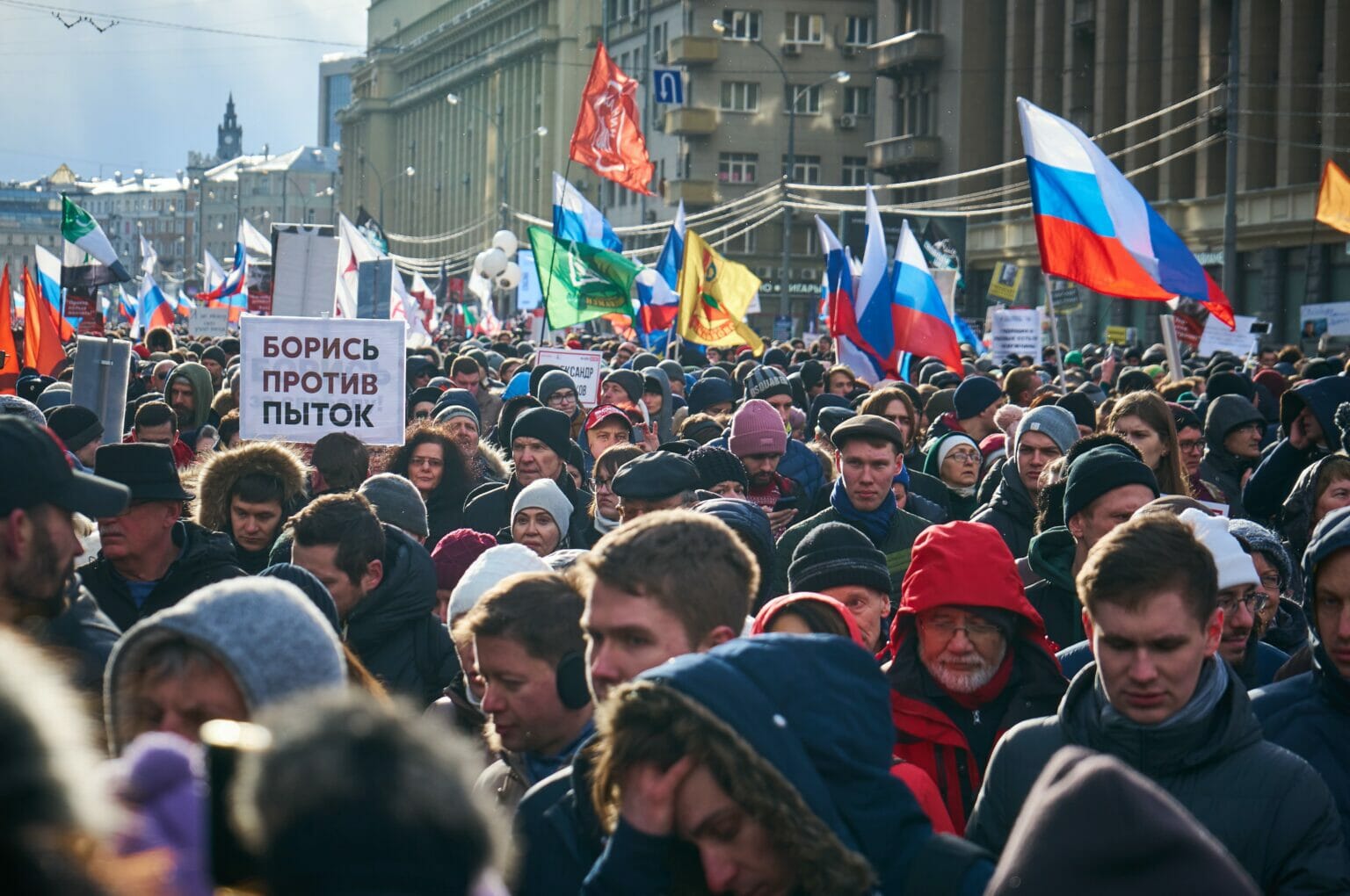 Putin said, “The results are known and they are well known.” He was talking about the series of votes that the West has called a sham. He said that the results showed what millions of people wanted and that they had the right to choose for themselves.

Even though Ukraine and its allies thought the votes were unfair, illegal, and rigged, most people chose to join Russia.

Putin said, “The West is looking for new ways to attack us, and they’ve always wanted to break our country up into smaller states that will fight with each other.” This is similar to what has been said before.

He said. “They can’t be happy with the idea that there is a big country with lots of natural resources and people who will never be ruled by someone else.”