Prices for gas in Europe go down

The spot price has dropped to its lowest level in four months, but it is still much higher than it was last year.

According to data from the London Intercontinental Exchange, the price of gas in Europe fell below $1,000 per thousand cubic metres on Monday for the first time since June 14. (ICE).

But prices are still three times what they were last year.

The price of gas futures for delivery in November at the TTF hub in the Netherlands went down by 14%, to about $990 per thousand cubic metres. 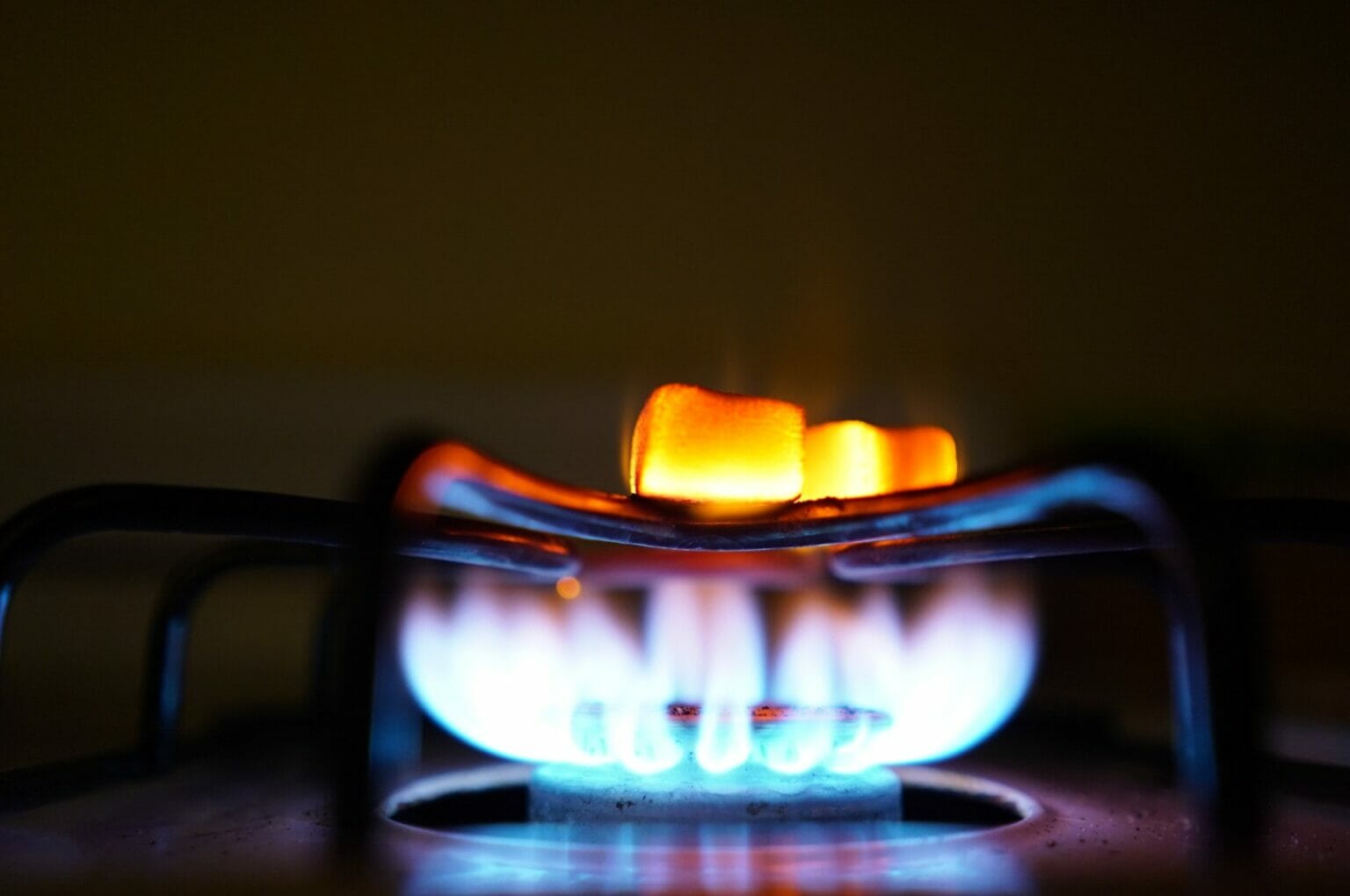 Analysts say that natural gas prices kept going down in November after hearing good news about EU storage levels. The experts do not, however, rule out the chance that prices will go up again. They say that months that are unusually cold could make people worry about supply shocks again.

Since the beginning of the year, people in the EU have been worried about having enough fuel for the winter. Gas Infrastructure Europe (GIE) says that the reserves are almost full and above the average for the last five years.

Bloomberg said last week that even though EU countries have a lot of fuel on hand, they don’t seem to have much control over it. Using its own data, the media outlet said that only about 10% of the gas that is stored in facilities from Italy to the Netherlands is directly controlled by the government through national strategic reserves. Reports say that international trading companies, energy utilities, and industrial groups control the rest. Those companies are free to sell to the highest bidder, even if they are in a different country. Their main goal is to make as much money as possible.