The drop is happening at a time when worries about a recession are growing.

Pound falls to its lowest point in 37 years

On Friday, the British pound fell to its lowest level against the US dollar since 1985. This happened after the Bank of England said that there wasn’t much that could be done to stop a recession in the country.

John Hardy, the head of currency strategy at Saxo Bank, told Reuters that the UK’s huge external deficits and the risks surrounding the new prime minister’s policies are putting pressure on the pound. 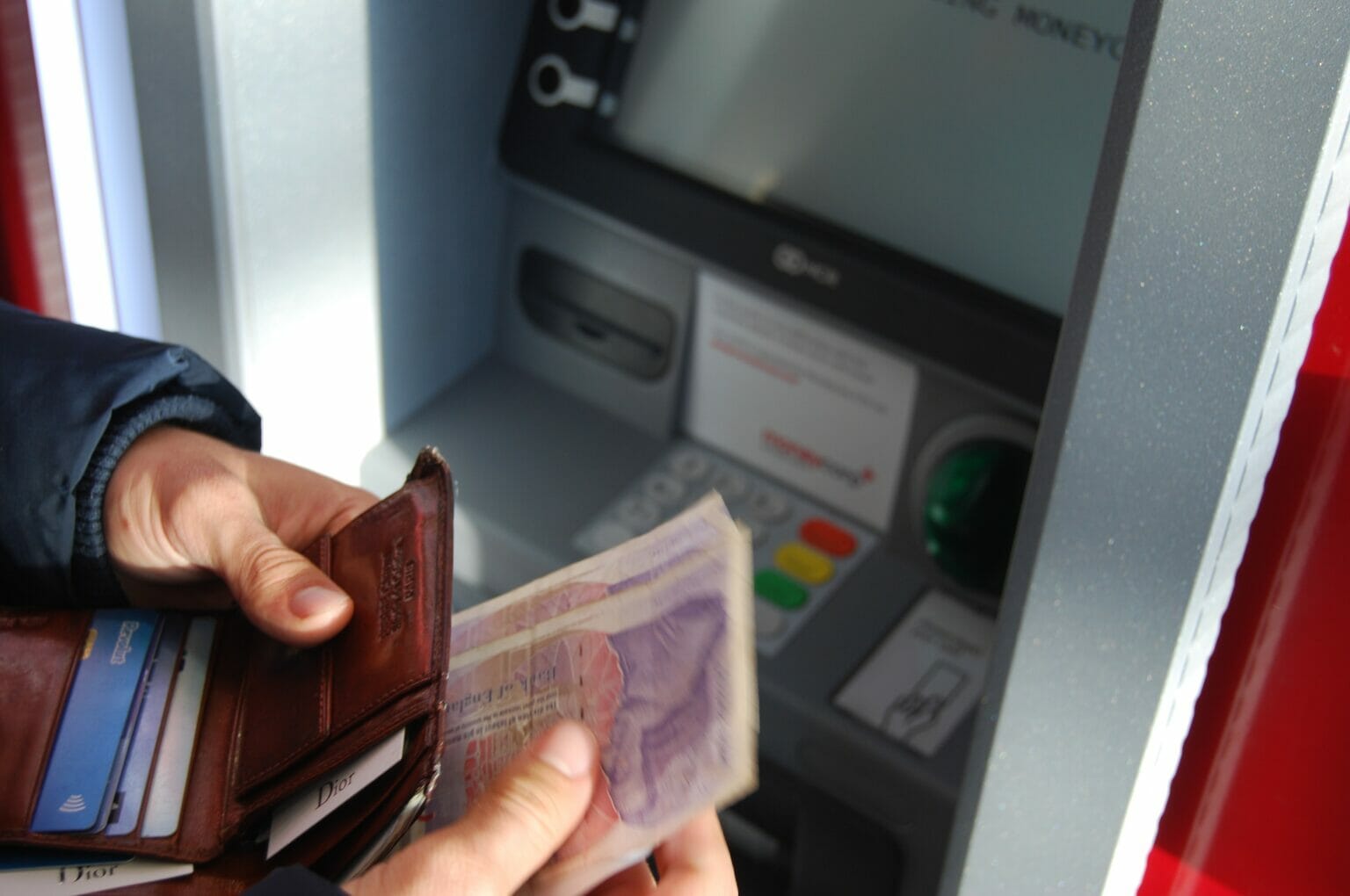 Economists say that the drop was also caused by the Office of National Statistics (ONS) putting out numbers that showed a 1.6% drop in retail sales in August. The agency said that the number of sales was affected by “rising prices and the cost of living.”

Olivia Cross, an economist at Capital Economics, told the Financial Times that the numbers show “that the downward momentum is picking up speed.” She also said that “the economy is already in recession.” She said that retail sales would “probably continue to struggle as the cost-of-living crisis hits harder in the coming months.”

The Bank of England predicted earlier that the UK economy would go into a recession in the fourth quarter of this year. The decline is expected to last for the next five quarters, after which the country will enter a period of slow or no growth until 2025.