Portugal proposes eliminating “golden visas.” The Portuguese PM says that the plan to attract wealthy investors has “probably” already done what it was meant to do.

Portugal’s Prime Minister Antonio Costa said that the country might end its “golden visa” programme, which gives residence permits in exchange for investments. Since the programme has been going on since 2012, the PM said at the Web Summit on Wednesday that it may have “served its purpose.”

“We are currently reevaluating some programmes, and one of them is the Golden Visa Program, which may have already served its purpose and for which there may not be any reason to keep it going at this point,” Costa said. 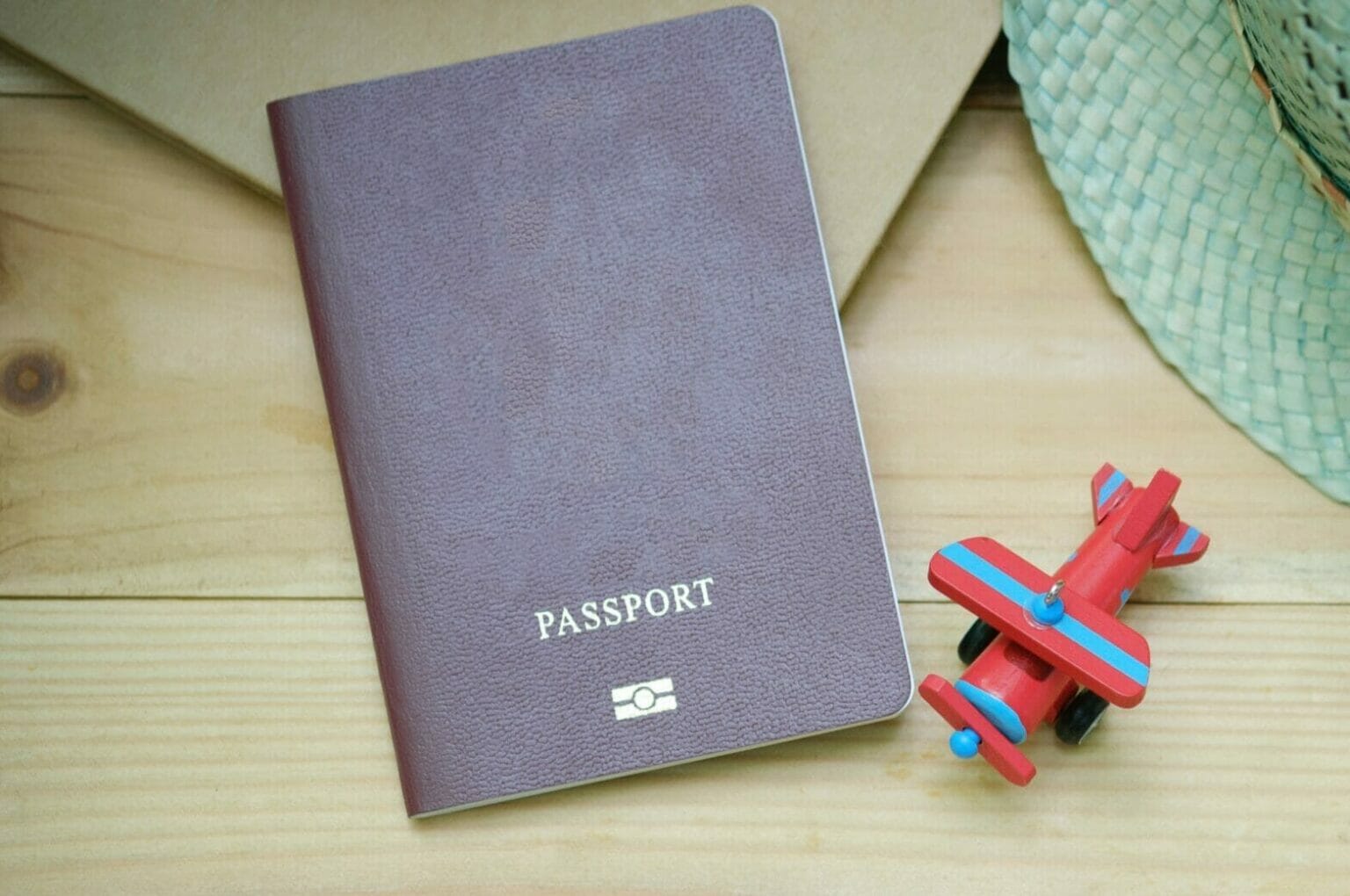 There are more than 60 ways to get citizenship or a place to live around the world. These programmes are often criticised because people worry that they can be used to help corrupt people. In the case of Portugal, the “golden visa” programme lets wealthy investors travel all over the EU.

To get residency in Portugal, you have to invest at least €250,000 in the arts or over €280,000 in real estate. Once a person has residency, they only need to spend seven days a year in the country to keep their right to travel freely throughout the whole bloc.

Earlier this year, the war between Russia and Ukraine brought new attention to the “golden visa” and “golden passport” programmes run by several EU member states. Soon after the conflict started, Portugal stopped rich Russians from getting “golden visas.” Over the past ten years, more than 430 wealthy Russians had gotten them.

After the conflict started, Greece, the Czech Republic, and Malta also stopped their programs. Athens ended up doubling the amount of money that had to be invested to get a “golden visa.”