The condition of the real estate market is still undetermined.

Pessimism about the US housing market is rising

The condition of the real estate market is still undetermined.

On the one hand, many people who want to buy a home are waiting because mortgage rates are going up. And as the red-hot price growth slows down, sellers aren’t tempted to sell.

All of this makes people less optimistic about the future of the housing market. Even though the housing market isn’t as bad as it was in 2008 during the foreclosure crisis, buyers and sellers are getting more and more worried.

A report from Fannie Mae on Tuesday shows that consumers’ views on buying and selling homes, as well as their expectations for future home prices and mortgage rates, have steadily gotten worse.

Fannie Mae’s Home Purchase Sentiment Index, a survey that measures how people feel about the US housing finance system, dropped 0.8 points to 62 in August because buyers and sellers were worried about rising home prices and mortgage rates. The drop was the sixth month in a row that the index went down, and it brought the index to its lowest level in ten years.

The Fannie Mae survey shows that people do think home prices will go down over the next year. Still, slow price growth is making it hard for more Americans to sell their homes. It has made the real estate market even less stable. 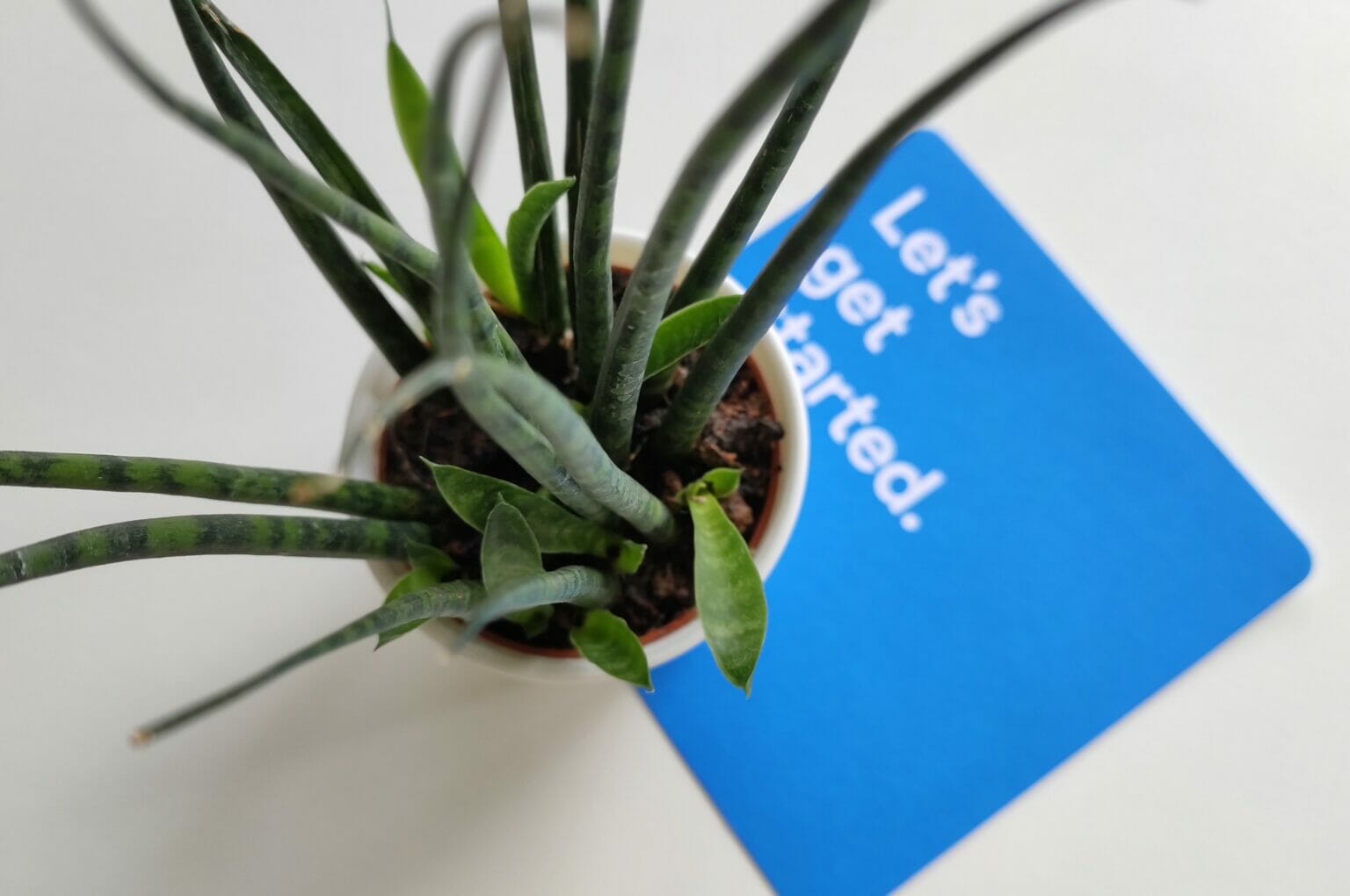 Doug Duncan, Fannie Mae’s Senior Vice President and Chief Economist, said in a statement, “With home prices expected to moderate over the forecast horizon and economic uncertainty high, both homebuyers and home-sellers may be incentivized to stay on the sidelines. Homebuyers expect home prices to go down, and potential home-sellers don’t want to give up their lower, fixed mortgage rate. ” This could lead to a further slowdown in home sales through the end of the year.

In fact, there is less going on in the real estate market. In July, the annualised rate of sales of new single-family homes in the US fell from 585,000 to 511,000. This was the slowest rate in more than six years. Economists polled by Bloomberg thought sales would slow more gradually to 575,000 units per year, but higher mortgage rates slowed homebuying activity to a stop.

In the US, the average fixed rate for a 30-year mortgage was 5.66% last week, according to Freddie Mac’s weekly survey of the mortgage market. The rate went up from the week before, when it was 5.55 percent, and it has gone up a lot since December 2020, when it was only 2.68 percent.

Sam Khater, Chief Economist at Freddie Mac, told Insider that mortgage rates are almost double what they were a year ago because the market thinks that monetary policy is becoming more aggressive. “The increase in mortgage rates comes at a particularly dangerous time for the housing market, when sellers are adjusting their prices because there are fewer people looking to buy. This is likely to slow price growth even more.

As rising mortgage rates burden consumers, it’s given rise to the largest decline in home listings in more than two years. According to data from the real estate company Redfin, the number of new homes for sale dropped by 12% from the same time last year to early August. This was because homeowners were afraid to put their homes on the market.

Chen Zhao, Redfin Economics Research Lead, said in a statement, “Some sellers are lowering their prices, and some homeowners are staying put because they’re afraid they won’t get a good offer or they don’t want to give up their low mortgage rate.” He also said, “Because the number of homes for sale is no longer going up, buyers’ newly found bargaining power is reaching its limit.”