The Pentagon is now conducting a hypersonic flight simulation. The most recent rocket launch was used to test materials for fast weapons that are still being made.

The US Navy and Army tested hypersonic weapons parts and materials. So, the Pentagon could keep up with Russia and China in the race to make fast weapons that can get around modern defenses.

The Navy said in a statement that the launch of a so-called “sounding” rocket from the coast of Virginia on Wednesday was a success. The rocket tested hypersonic weapon communications and navigation equipment, as well as materials that can handle the heat produced when travelling at Mach 5, or five times the speed of sound. Later this week, a second sounding rocket will be sent into space to finish the latest round of tests.

The Navy said that these rockets carried experimental payloads that gave information about how materials and systems worked in a real hypersonic environment. These tests fill a “critical gap” between tests on the ground and tests in full flight. “The information gathered from the most recent sounding rocket campaign will help both the Navy and the Army improve their warfighting capabilities to make sure they continue to rule the battlefield.” 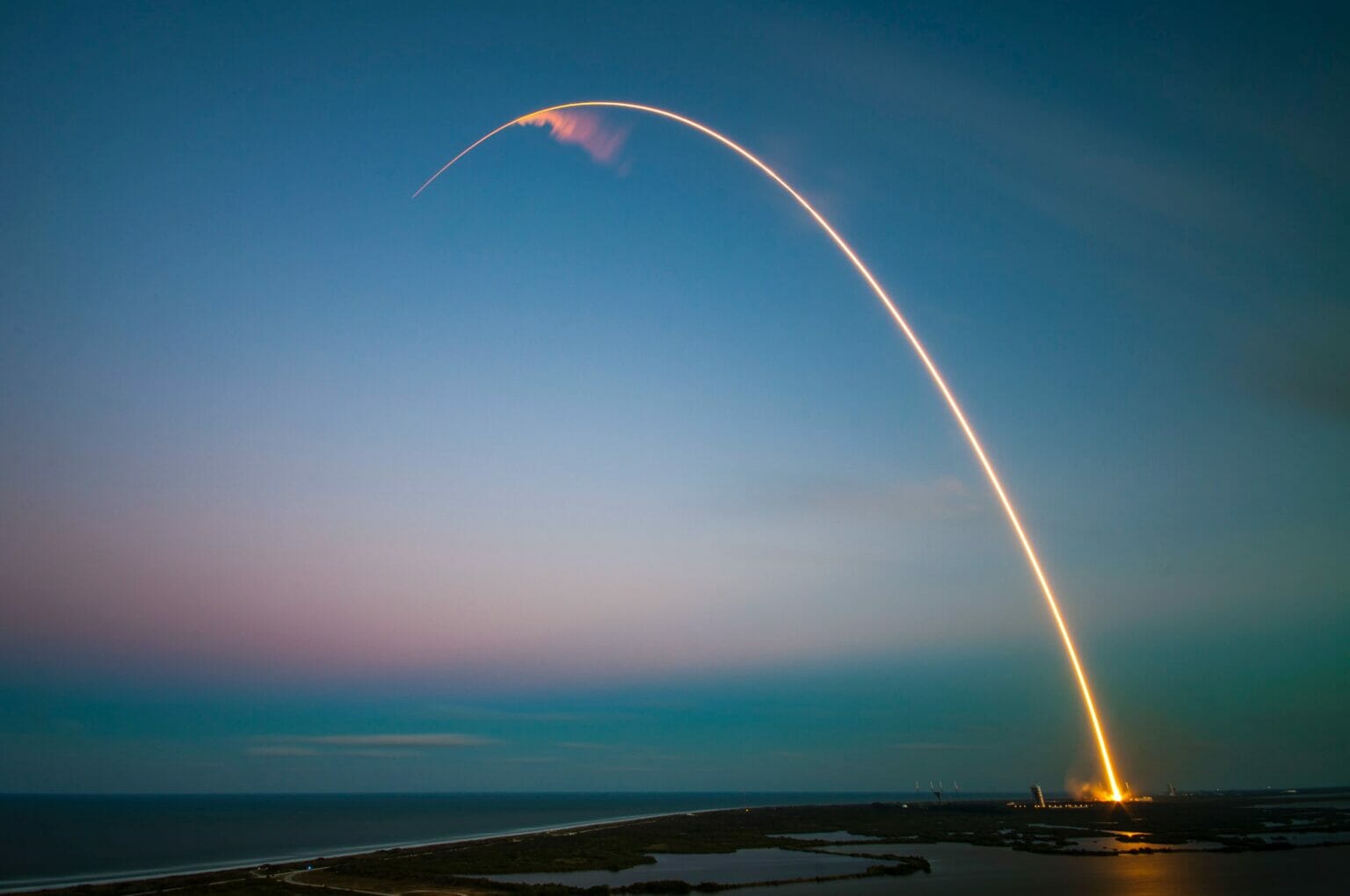 The Pentagon is working hard to get hypersonic weapons ready for war by the beginning or middle of the 2020s. This is because there are worries that the US has fallen behind Russia and China in making these kinds of weapons. In fact, Russia has already used hypersonic missiles on the battlefield in Ukraine. This was the first time that this kind of technology was used in combat. In May, officials at the Pentagon said that the missiles weren’t “changing the game.”

The Navy and Army are working on a design for a hypersonic glide body that they will both use. They will combine this design with their own weapons systems that can be fired from the sea or land. In June, they did their first full-system test, which failed when an “anomaly” happened after the ignition. An earlier test of a prototype failed because one of the boosters didn’t work.

Rockets carry hypersonic glide vehicles into the upper atmosphere, where they then glide at speeds of Mach 5 or faster to their destinations. Their speed and ability to move around make it hard for current defence systems to stop them.

The US Air Force is developing a new kind of hypersonic weapon with a “scramjet” engine that uses air to move at high speeds. The Hypersonic Air-breathing Weapon Concept (HAWC) reportedly had a successful test in March when a missile was fired from a B-52 Stratofortress off the US West Coast and flew for more than 300 nautical miles after its scramjet engine started up and sped up to more than Mach 5 speeds.