The European Union spent €387,000 on a “gala” to introduce its metaverse to the world, but only “6 people” showed up.

Imagine you planned a party, but nobody showed up. It’s every host’s worst nightmare, but when you’ve spent nearly €400,000 on the venue, it might be even worse.

This week, the Foreign Aid Department of the European Commission held a party in the metaverse to try to get younger people interested in the work they do.

Reports say that only six people showed up digitally at the event.

The department works to help countries all over the world. It does this by giving grants to developing countries, making investments to reduce poverty, and contributing to climate finance.

It has spent €387,000 on its metaverse platform, which is meant to promote the EU’s Global Gateway initiative. This initiative wants to see €300 billion invested in building new infrastructure in many different countries. 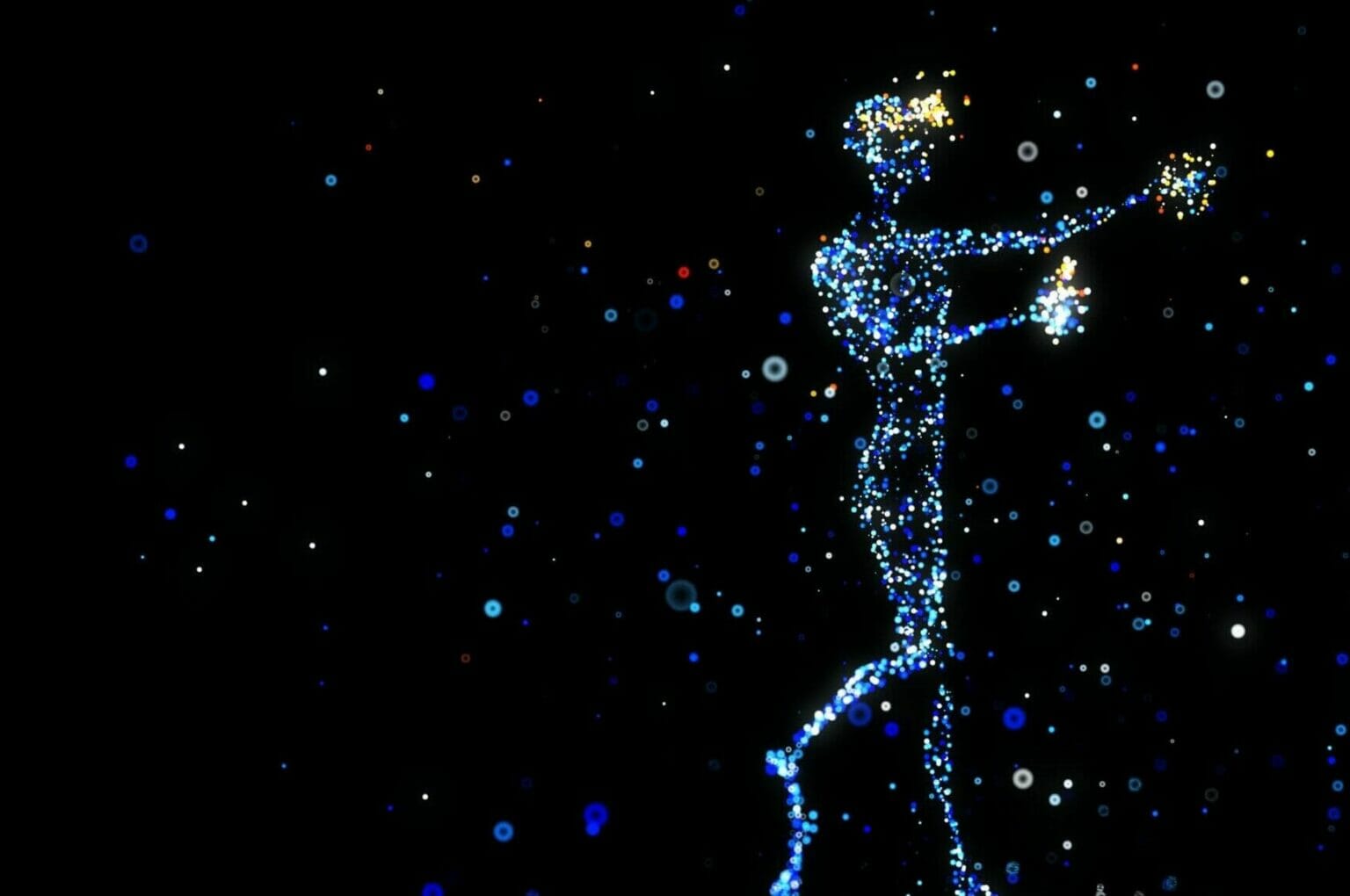 Vince Chadwick, a journalist, did show up to what was billed as a “gala event.”

“After having a few confused conversations with the other four or five people who showed up, I am now alone.” “I’m alone,” he wrote on Twitter.

The idea behind the event was pretty simple: to teach young people about the EU and get them to come to a place where they could find out more about what the EU does.

After a few words were said, people started to leave the party, leaving Chadwick as the only avatar still there.

“We think the metaverse is a creative way to reach young people who don’t read newspapers or visit websites.” However, the user interface could be made easier to use and more appealing.

“The platform still works better than our traditional, static websites.”