Even though you may have more pressing issues with your 401(k) right now, think about this: A new study shows that it is also a major source of greenhouse gas emissions.

A new report from the Business Climate Finance Initiative and the CFA Institute, a nonprofit that certifies financial analysts and does policy research, says that Americans with company-sponsored retirement plans invest a lot in carbon-intensive companies and are financially at risk because of this. Retirement plans are a newer part of financed emissions that is being looked at. This area tries to figure out how much a fund or loan from a bank invests in activities that warm the planet.

A lot of attention has been paid to the fact that companies need to think about the risks of climate change and the energy transition that could cause them to lose money. However, people who are saving for retirement may also need to be on the lookout.

Andres Vinelli, chief economist for the CFA Institute, said that company retirement accounts are in “no-person land” because even if you want to do the right thing with your money, whatever that means for you, the employer controls the menu that you have to choose from. 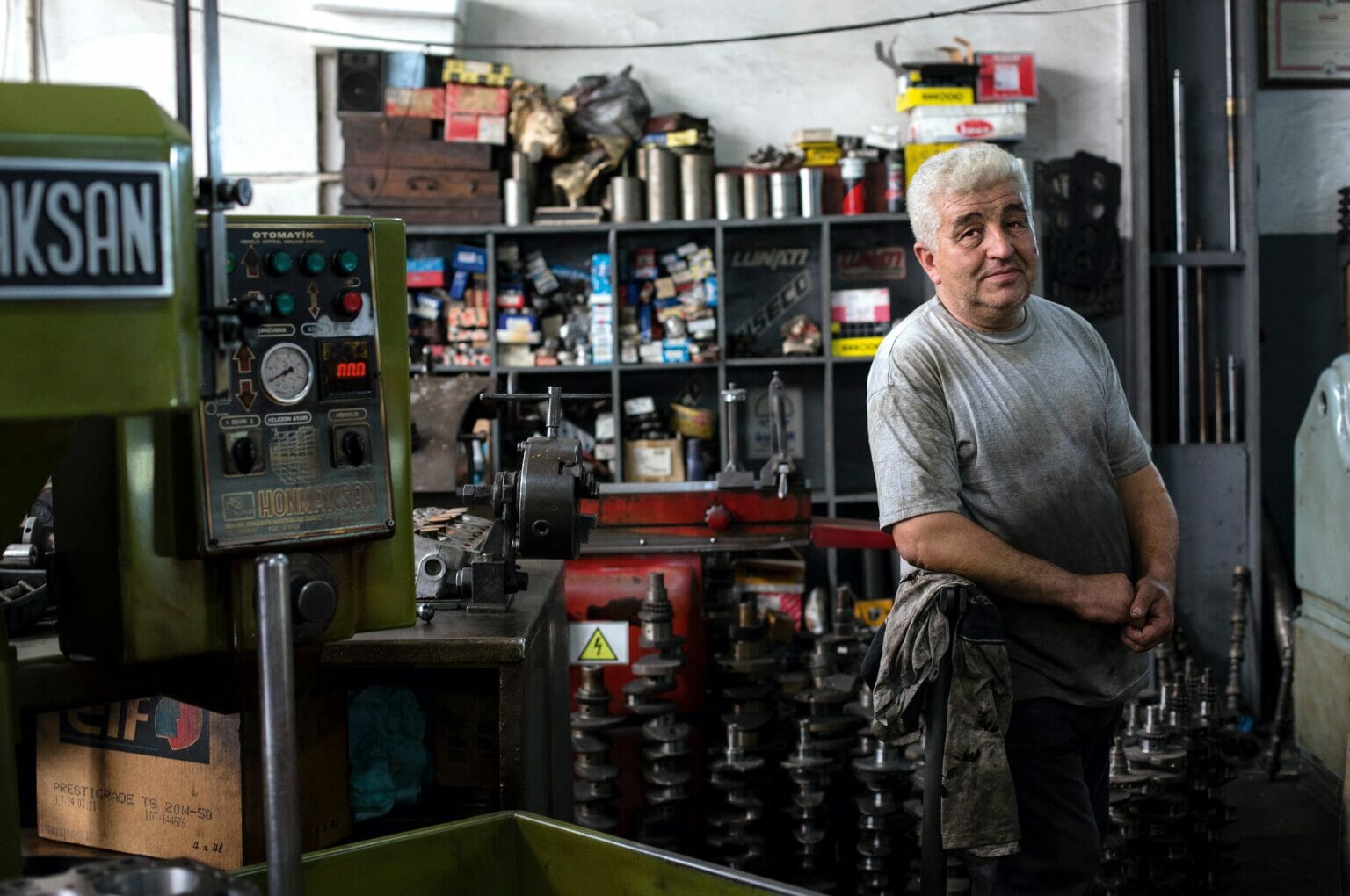 The results came from a random sample of 38 retirement plans from companies in the S&P 500 index and carbon metrics from MSCI.

How climate risk affects retirement plans could be a big deal going forward. As of early this year, the total value of all retirement assets was more than $37 trillion, and climate change could pose important risks and opportunities for future retirees.

This is especially true of 401(k) plans, since the employee as an investor takes on the investment risk, not the company that chooses the plans and financial products.

What does it all mean? In order for the world to fight climate change, the financial system needs to move trillions of dollars into green, sustainable, and energy-transition investments. If they don’t, it could hurt not only the health of the planet but also the ability of a company and its workers to pay their bills.

U.S. regulators are trying to catch up to the risks, so this report comes at a good time. The Department of Labor has proposed rules to protect plan participants from financial risk caused by climate change. Meanwhile, the Securities and Exchange Commission is putting forward plans to improve disclosure of climate risk and stop “greenwashing” in ESG-labeled funds.

Retirement plans are part of a company’s scope 3, or indirect, emissions, but they haven’t been included in greenhouse gas reporting in the past because they aren’t on the balance sheet.

The groups suggest that companies learn about the risks that come with their retirement plans and make sure that participants are “adequately compensated” for those risks. For example, the California Public Employees Retirement System found that 20% of its holdings were vulnerable to financial risk because of climate change. The report also suggests that companies think about ESG-focused funds and improve how they measure financed emissions from retirement plans so they can better understand their carbon footprint.