Antonio Guterres, the head of the UN, said that the world is facing the biggest threat since the Cold War.

“One mistake and the world will be destroyed by nuclear weapons”

UN Secretary-General Antonio Guterres has warned that rising geopolitical tensions around the world have put the world’s people at their highest risk of being killed by nuclear weapons since the end of the Cold War.

Guterres said on Monday at the Non-Proliferation Treaty (NPT) review conference in New York, “Today, nuclear annihilation is just one misunderstanding or one mistake away.” He told the countries of the world to “put humanity on a new path to a world without nuclear weapons.”

The head of the UN said that wars all over the world, violations of human rights, the climate crisis, and the Covid-19 pandemic “have put our world under more stress than it has ever been under in our lifetimes.” He also said that the chances of a nuclear war are at their highest level since the height of the Cold War. 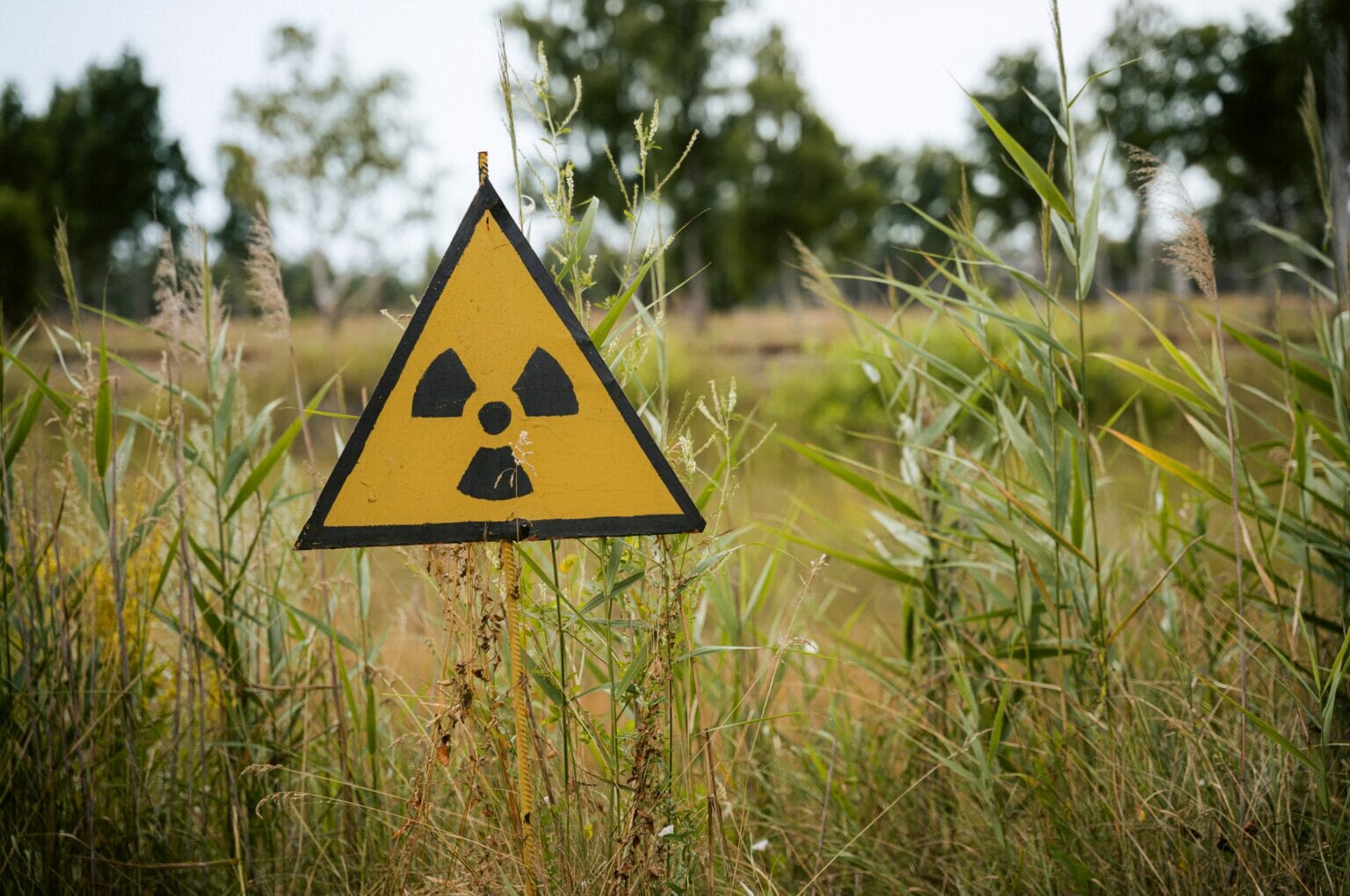 The secretary-general said that the NPT should be strengthened to “make it fit for the worrying world around us.” He gave as examples the conflict between Russia and Ukraine and the tensions in the Middle East and on the Korean Peninsula.

“Right now, there are almost 13,000 nuclear weapons in arsenals all over the world. All of this is happening at a time when the risks of proliferation are rising and the barriers that keep things from getting worse are getting weaker.

After the end of the Cold War, the clouds moved away, but now they are coming back. So far, we’ve had a lot of good luck, but luck is not a plan. It is also not a shield against geopolitical tensions that could lead to a nuclear war.

Guterres was upset that countries spend hundreds of billions of dollars stockpiling “doomsday weapons” that don’t belong on our planet. He said that trying to stop wars from happening isn’t enough because “the only way to be sure that nuclear weapons will never be used is to get rid of them.”

The head of the UN said he would go to Japan on August 6, which is the anniversary of when the US dropped a nuclear bomb on Hiroshima. He would then stop in other Asia-Pacific countries to talk with their leaders about keeping weapons from getting into the wrong hands.

The US is the only country that has ever used a nuclear bomb in a war. In 2021, it spent $44.2 billion on nuclear weapons, which was more than the $38.2 billion that the other eight nuclear-armed countries spent all together.

China spent $11.7 billion on nuclear power, which put it in second place. Russia, which spent $8.6 billion, was in third place.

US Secretary of State Antony Blinken said on Monday, “For more than 50 years, the NPT has made our world safer and more prosperous, and the treaty has never been more important than in times of crisis.”

“The U.S. is ready to work with all of our partners to make the world safer for everyone.”