The suit comes after a long investigation by the New York AG. The three Trump children and the Trump Organization are also named in Letitia James’s lawsuit.

New York is suing Trump over “fraudulent” valuations of his assets

The state of New York is bringing a lawsuit against Trump over allegedly fraudulent asset valuations.

Lawsuit comes after a long investigation by the New York Attorney General. The three Trump children and Trump Organization are also named in Letitia James’s lawsuit.

Donald Trump was sued because he was accused of using fake asset valuations at his real estate company. This was the end of a long investigation by the New York attorney general into how the former president and his family did business.

On Wednesday, Attorney General Letitia James filed a lawsuit in a court in the state of New York. Along with Trump, the suit names the Trump Organization and three of the former president’s adult children who are top executives at the company: Donald Trump Jr., Ivanka Trump, and Eric Trump.

The complaint says that the defendants “engaged in a number of acts of fraud and misrepresentation” when they made Mr. Trump’s annual statements of financial condition.
“The highest levels of the Trump Organization, including Mr. Trump himself, gave their approval” to the frauds.

On Wednesday, the suit was filed just before James’s press conference. 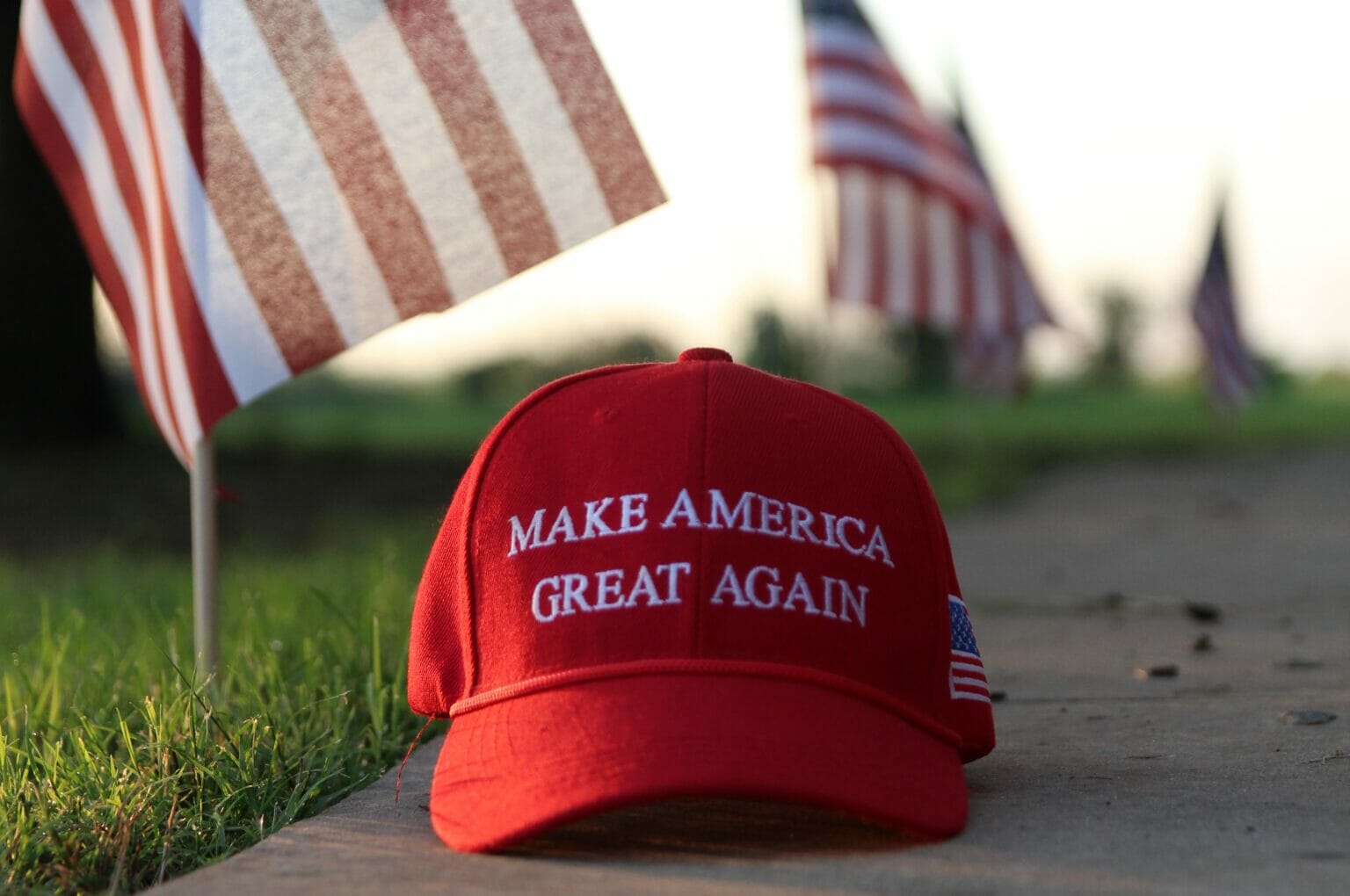 James said that the defendants are being sued to get back around $250 million. She is also asking that the Trump Organization can’t buy any commercial property in New York for the next five years and that Trump and his children can’t be officers or directors of any company in the state.

She also wants an independent monitor to be put in place to keep an eye on the Trump Organization’s compliance, financial reporting, and valuations, as well as its disclosures to lenders, insurers, and tax authorities for at least five years.

James said that even though her case is civil, she thought that her investigation had found federal criminal liability and had sent the case to the US attorney’s office in Manhattan.

Trump is thinking about running for president again in 2024, and James’ lawsuit is the latest legal threat he faces. Since FBI agents searched Trump’s Florida home last month and found highly classified White House documents, he has been under a lot of close watch. The Justice Department is still looking into what he did before the attack on the Capitol on January 6.

James’s case is also happening right before the Trump Organization goes on trial next month for tax fraud. Allen Weisselberg, the company’s longtime Chief Financial Officer, pleaded guilty to similar charges in August. As part of a deal with Manhattan District Attorney Alvin Bragg, he agreed to testify for the prosecution.

Weisselberg and other top executives at the Trump Organization were also named in James’s lawsuit on Wednesday.

Trump has always denied the accusations against him and said that the civil and criminal investigations in New York were based on politics. James and Bragg are both Democrats, like most people in office in the state.

Trump sued James in federal court, saying that her investigation was “harassing and overreaching” because she didn’t like the former president.

In May, a judge threw out his case.

James has said that she started the investigation after Trump’s longtime lawyer and fixer, Michael Cohen, told Congress in 2019 that the Trump Organization often changed the value of assets to get better loans or tax breaks. To build her case, her office looked at hundreds of thousands of Trump Organization records and talked to many employees and lawyers who were involved in valuing the company’s assets.

Trump fought subpoenas in the case for a long time, and much of what we know about James’s investigation came out when he and his company tried to avoid giving documents or testifying. In a January motion asking the court to force Trump to follow her subpoenas, James gave a detailed preview of her preliminary findings, saying that her office had found “significant” examples of “fraudulent or misleading” valuations.

James said in January that Trump’s financial filings have, among other things, “misstated objective facts, like the size of Mr. Trump’s Trump Tower penthouse” and “misclassified assets outside of Mr. Trump’s or the Trump Organization’s control as “cash,” overstating his liquidity.”

She said that Trump was able to get better loan terms, insurance coverage, and tax breaks because of the false valuations.