With a new test in some Latin American countries, Netflix is stepping up its efforts to stop people from sharing their passwords.

The giant streaming service will add a new “add a home” feature on August 22. Users will have to pay an extra monthly fee if they stream on a TV or TV-connected device that is not in their primary household.

Through IP addresses, device IDs, and account activity, Netflix will find out which homes are being used.

Director of product innovation at Netflix Chenyi Long said in a statement, “It’s great that our members love Netflix movies and TV shows so much that they want to share them with more people.”

“But the fact that many households today share accounts hurts our ability to invest in and improve our service in the long run.” 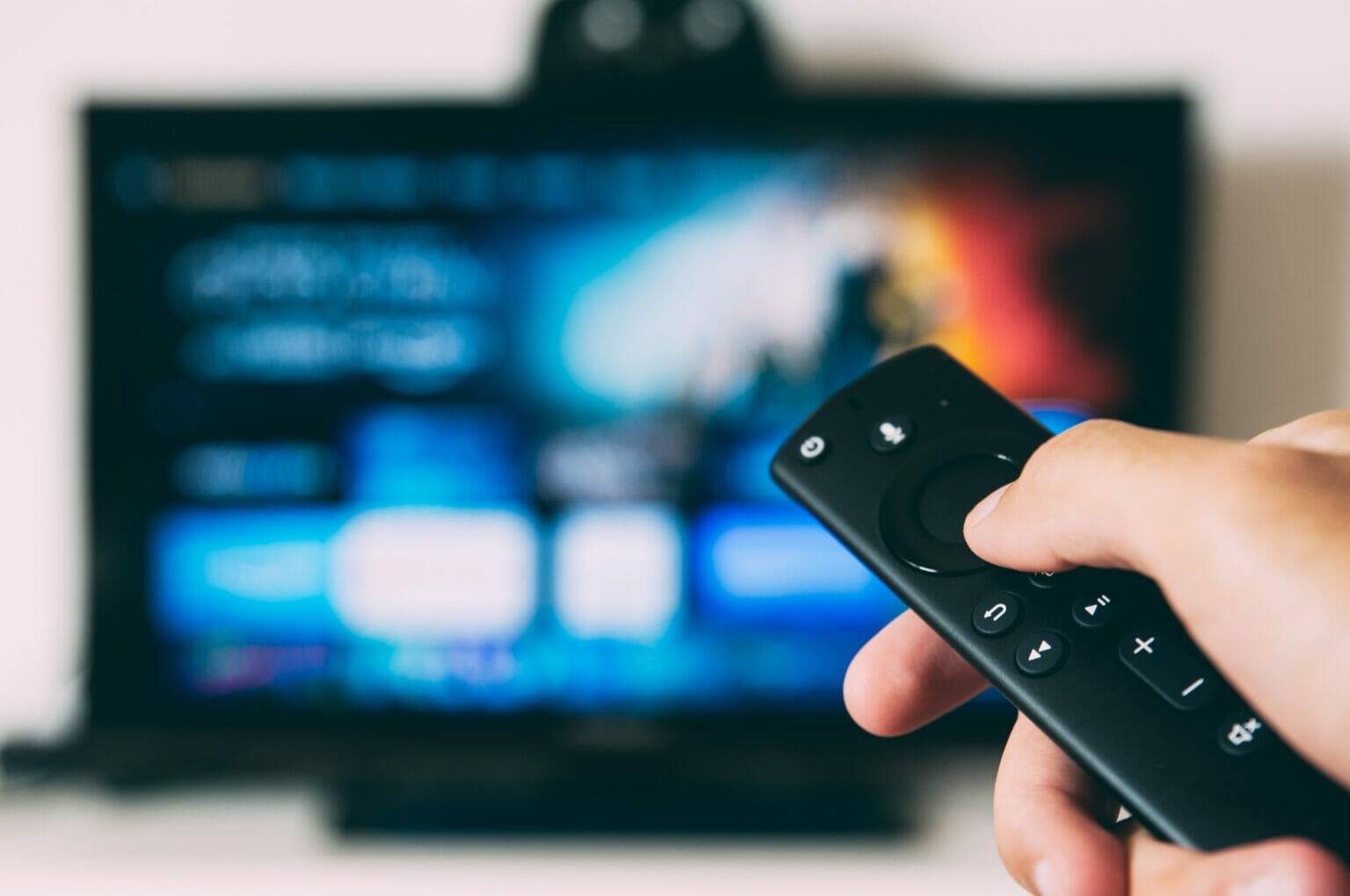 According to Netflix’s Homes support page in Argentina, users will be able to stream their favourite movies and TV shows on a laptop or mobile device while travelling.

Also, they will be able to watch Netflix for up to two weeks at no extra cost on a TV outside of their main home, as long as their account has never been used in that location before.

This can be done once a year in each location. After that time, the user won’t be able to watch TV unless they add an extra home.

In their settings, users can take care of the homes that are linked to their account. When an extra home is taken away, all devices in that home will be signed out of the Netflix account at the end of the user’s billing period. The extra monthly charge will also be taken off of the bills in the future.

In addition to “add a home,” Netflix has been testing two other features in Chile, Costa Rica, and Peru since March. These features are meant to make it harder for people to share their passwords.

Standard and premium plan members can use the “Add an extra member” feature to set up sub-accounts for up to two people they don’t live with. Each sub-account has its own profile, personalised recommendations, login, and password. In Chile, adding a new member costs 2,380 CLP, in Costa Rica, 2.99 USD, and in Peru, 7.9 PEN.

As of the end of the first quarter of 2022, Netflix had nearly 222 million subscribers around the world. After its first loss of subscribers in more than a decade, Netflix has been looking for new ways to boost growth.

In April, the company said that more than 100 million homes, including 30 million in the U.S. and Canada, shared passwords with it.

In addition to making it harder to share passwords, the company has said it plans to roll out a cheaper subscription tier that will be supported by ads.