You might want to check out the farmers’ market in your area.

Need a break from the high prices of food this summer?

Many of these local people don’t use synthetic fertiliser, especially if they farm in an organic way. At least in part because of the war in Ukraine, the price of synthetic fertiliser has gone through the roof this year. Farmers are sometimes paying three or four times what they would have paid in 2020.

Several organic farmers who sell at farmers markets recently told the Chicago Sun Times that their prices will stay the same as last year because they were able to avoid that spike.

I’ve found that the prices at farmers’ markets are fair and sometimes even cheaper than those at regular grocery stores. This year, local farmers have had to deal with high fuel prices and other costs that have gone up. They also have to deal with bad weather because of climate change, but they will still be around. So even if their prices go up, you can still get good deals on fresh, healthy, local foods.

Just call it “food security.”
More than 15 years ago, Margaret Krome of the Michael Fields Agricultural Institute used this term during the Future of Farming and Rural Life in Wisconsin study. At that time, the local and regional foods movement in Wisconsin and across the country was just getting started. Krome and other people said that our food systems needed more variety, which could be thought of as a form of security. They argued for programmes that would help promote local foods and change government policies. These programmes would cost a tiny amount of money compared to the billions that the government gives to big agriculture.

One direct result of the Future of Farming study, which was funded by the Wisconsin Academy of Sciences, Arts, and Letters, was a change that let small, regional meat processors use state inspectors to sell across state lines, which is a big deal where there are lots of cities. Local foods were also a focus of the study and the ones that came after it. We’ve seen more and more programmes that help local farmers, restaurants, schools, and other institutions work together and connect with each other. The Natural Resources Conservation Service of the U.S. Department of Agriculture gave grants to small farmers to help them build high tunnel greenhouses. 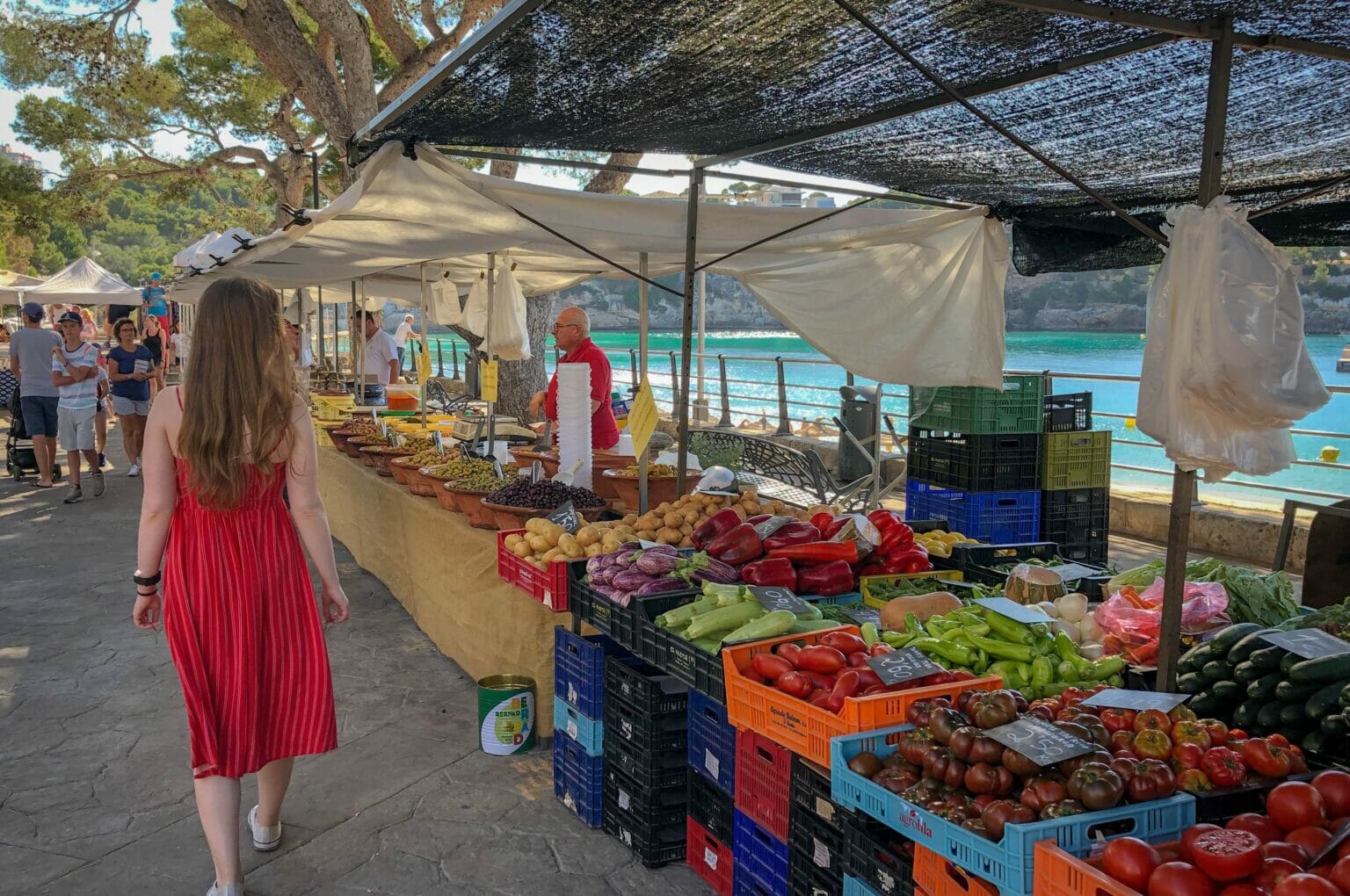 Farmers’ markets may be the most obvious way that local and regional food systems can be seen, but they’re not the whole story. On-farm sales, farms that sell directly to institutions, and farms that offer community-supported agriculture are all on the rise.

It shouldn’t come as a big surprise that local foods are now sold in corporate grocery stores. Studies show that most of the growth in local foods has come from these middle markets and not from direct sales to consumers. There are also new groups called “food hubs” that help local farmers work together to serve bigger markets.

Still, the best place in Wisconsin to see what local foods look like is at a farmer’s market. The state Department of Tourism says that there are more than 300 of them in Wisconsin.

If you get to know the farmers who sell directly to consumers, you’ll also notice that they are mostly young. Sustainable food production is now a major at many universities, and young farmers today are pros at networking and marketing.

But they often don’t have enough money to buy or rent the land and buildings they need to run their businesses.

As we’ve shown, providing even a modest amount of assistance to local farmers can have a significant impact on their livelihood.