Shares of Twitter go up 22% after Musk makes an offer to buy the company at the original price.

Elon Musk has agreed to go through with a deal to buy Twitter at the original price, the company announced on Tuesday. This caused Twitter shares to skyrocket and could end a seven-month legal battle between the world’s richest man and the social media company just two weeks before they were set to meet in court.

On April 25, Musk made an unsolicited offer to buy Twitter, three weeks after he said he had bought a 9.2% stake in the company. At first, Musk was a vocal opponent of the platform’s content moderation policy, but he quickly started to change his mind. He said he was worried about the number of fake and spam accounts, or bots, on the site.

He asked to get out of the deal in writing on July 8, saying that Twitter’s public filings were too low about the number of bot accounts. Four days later, Twitter sued Musk, saying that the reasons he gave for pulling out of the deal were not valid. The company asked a Delaware state court to force Musk to buy Twitter on the terms that were originally agreed upon. 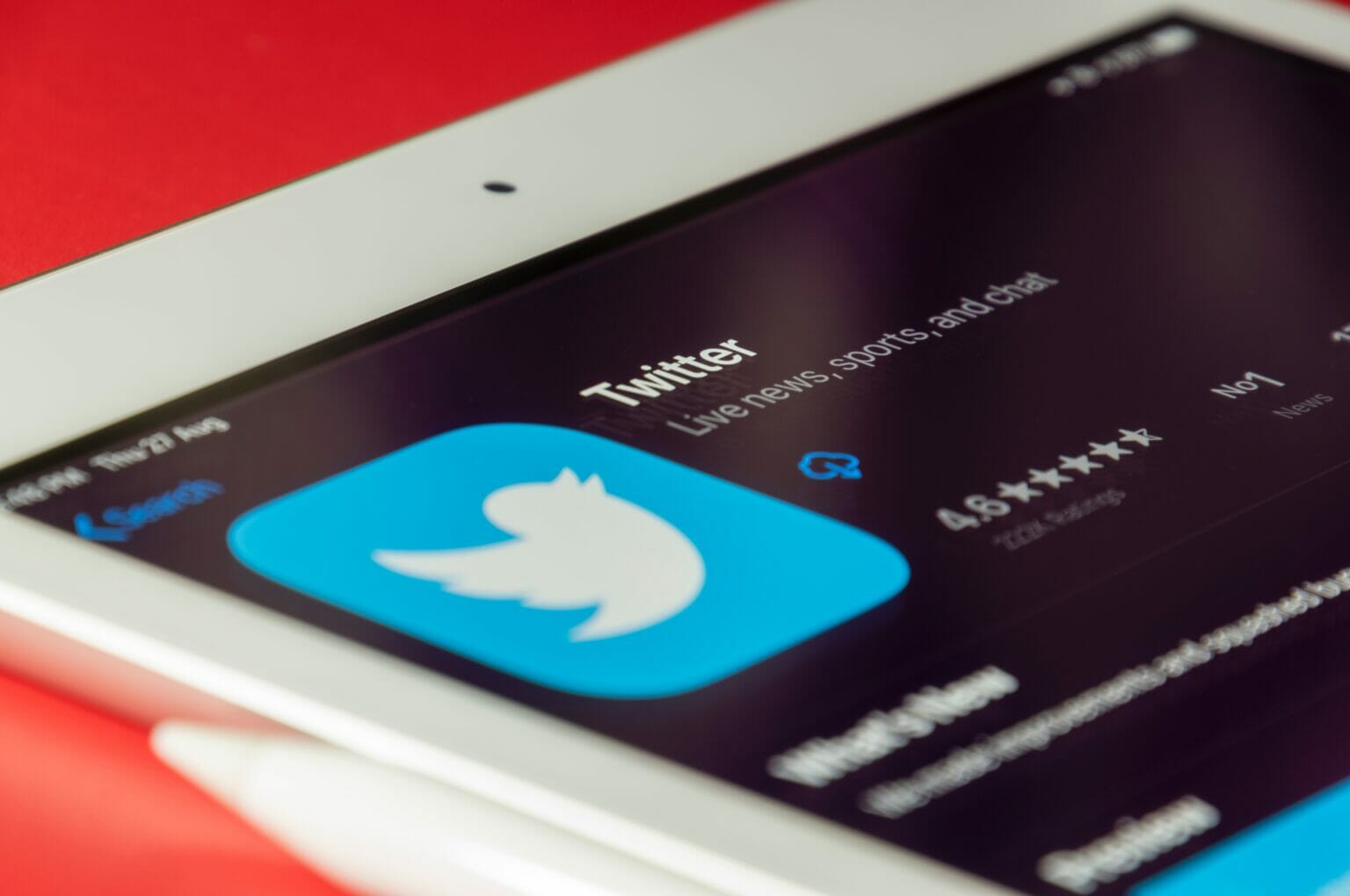 This sets up a high-stakes trial for later this month. As the trial date got closer, more details about Twitter and Musk started to come out. Last month, Musk’s lawyers said that a whistleblower complaint from Twitter’s former head of security, who said the company lied to regulators and investors about how many bots were on the site, helped Musk’s case. As part of the lawsuit, Musk’s texts with famous people like Twitter cofounder Jack Dorsey, controversial podcaster Joe Rogan, and Florida Gov. Ron DeSantis (R) were made public last week.

The report caused Tesla shares to drop about 5% in the hour after it came out. This cut into gains made earlier in the day, but the stock was still up 2.4% for the day. In April, shares of the company that makes electric cars fell about 20%, which was about the same as what happened to the market as a whole.

Wedbush analyst Dan Ives wrote in a note to clients Tuesday. “This is a clear sign that Musk knew going into Delaware Court that his chances of winning against the Twitter board were very low and that this $44 billion deal was going to happen one way or another.”