Reforms to Twitter’s so-called “shadow bans” are on the horizon, according to Musk.

Users will soon be able to see their “true account status” on the social media platform.

Elon Musk, the owner of Twitter, said that users will eventually be able to see if they have been “shadowbanned.” This comes after reporters published internal company documents showing that the company did this practise for years, even though its previous management denied it.

After the second part of the “Twitter Files” showed that the platform used to work together to make some users less “visible” and limit their reach, Musk promised to make new tools that would give users more information about their accounts.

“Twitter is working on a software update that will show your true account status,” he said on Thursday. “This will make it clear if you’ve been shadowbanned, why, and how to appeal.” 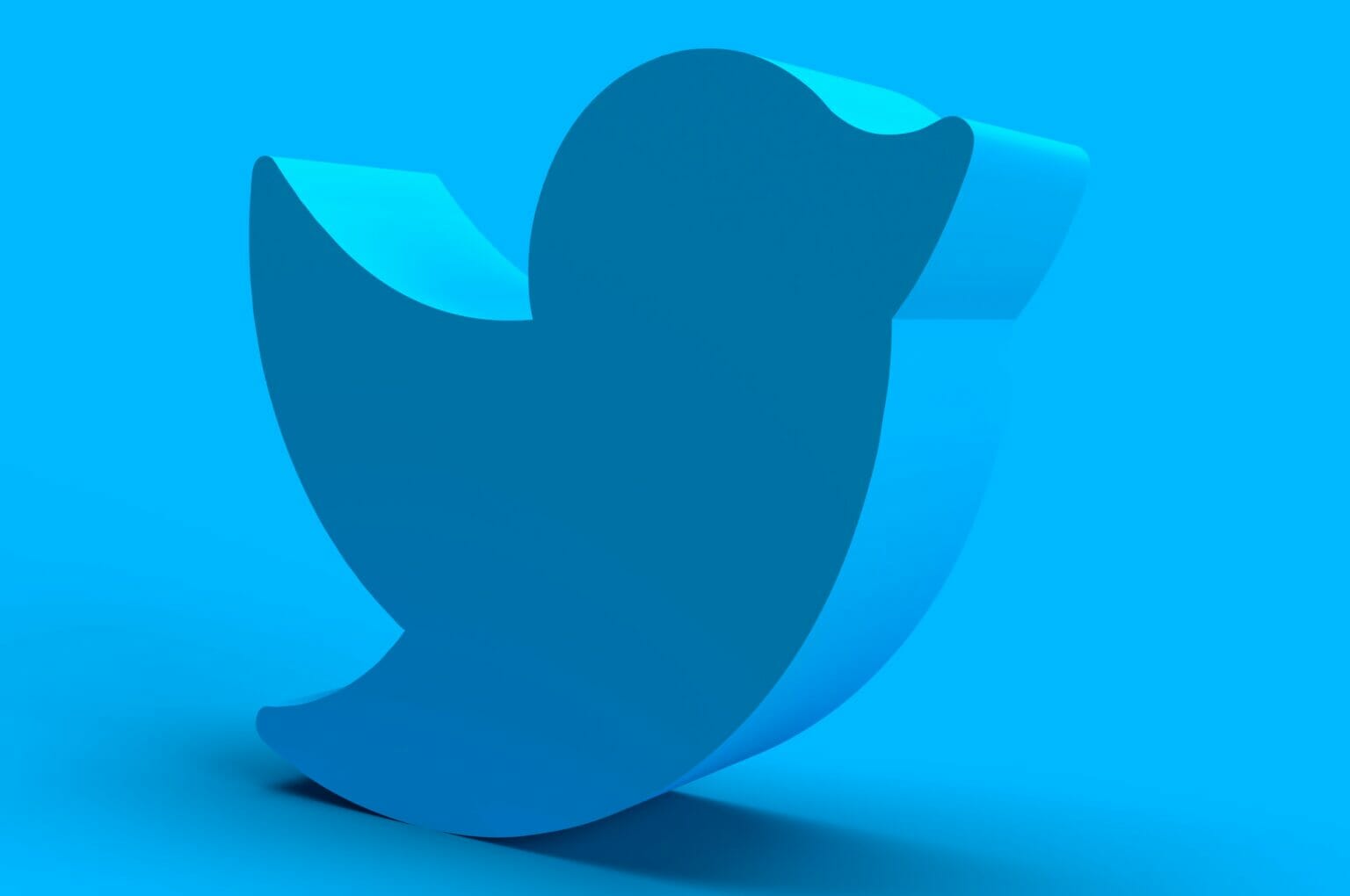 Journalists Matt Taibbi, Bari Weiss, and others have been releasing the Twitter documents on a rolling basis. They have revealed a number of explosive facts about the tech giant since Musk’s multibillion-dollar buyout deal was finalised in October.

Under former CEO Jack Dorsey, Twitter’s top managers strongly denied that the site used “shadowbans” to hide certain posts. However, the most recent batch of files seems to show otherwise. Moderators used to have a number of tools to blacklist content that didn’t explicitly break Twitter’s rules, such as the ability to stop posts from showing up in searches, the “trending” section, and the “Do Not Amplify” feature.

The documents also show that conservative accounts with a lot of followers had their posts hidden from a wider audience.

The first set of files, which Taibbi and Musk worked together to share last week, showed how Twitter decided in 2020 to limit the reach of a New York Post story about Joe Biden’s son Hunter and his business dealings in other countries. The decision to ban the story, even in users’ direct messages, was made without Dorsey’s knowledge. According to reports, Dorsey was often kept in the dark about major decisions.

Taibbi has also posted evidence that members of Dorsey’s team have tried to slow down the Twitter investigation. For example, the company’s top lawyer, Jim Baker, was fired by Musk this week after it was found that he had stopped the publication process without permission. Baker was the general counsel of the FBI under Presidents Barack Obama and Donald Trump. He was heavily involved in claims that Trump “colluded” with Russia to win the 2020 election for president.