In a tweet posted Monday morning, Musk announced that “Starlink is now active on all continents, including Antarctica.”

Elon Musk says he will ask world governments to exempt Starlink from sanctions against Iran so that the internet satellite company can beam its signal into the Islamic Republic to help its people.

Musk is the richest person in the world because he owns most of the electric car company Tesla. On Sunday, he took to Twitter to brag that Starlink, which sells “high-speed, low-latency broadband internet in remote and rural locations around the world,” is now up and running on all seven continents, even Antarctica.

In the hopes that the tech mogul would respond, Erfan Kasraie, a science journalist in Germany who writes for the Farsi language service of the German news company Deutsche Welle, posted a response to Musk.

Musk said, “Starlink will ask that this part of the Iranian sanctions be lifted.”

Agustn Antonetti, who calls himself a human rights activist who keeps an eye on Latin America, asked Musk to get a similar exemption so that Starlink could give the people of Cuba unrestricted internet access.

“Could you do the same for other dictatorships, like the one in Cuba?” Antonetti asked.

“You are going to save a lot of lives.”

Antonetti thanked Musk by sending out a tweet in which he praised him. “Starlink is a chance for the fight for freedom in Latin America. “We trust you, and thank you so much for your help,” he wrote. 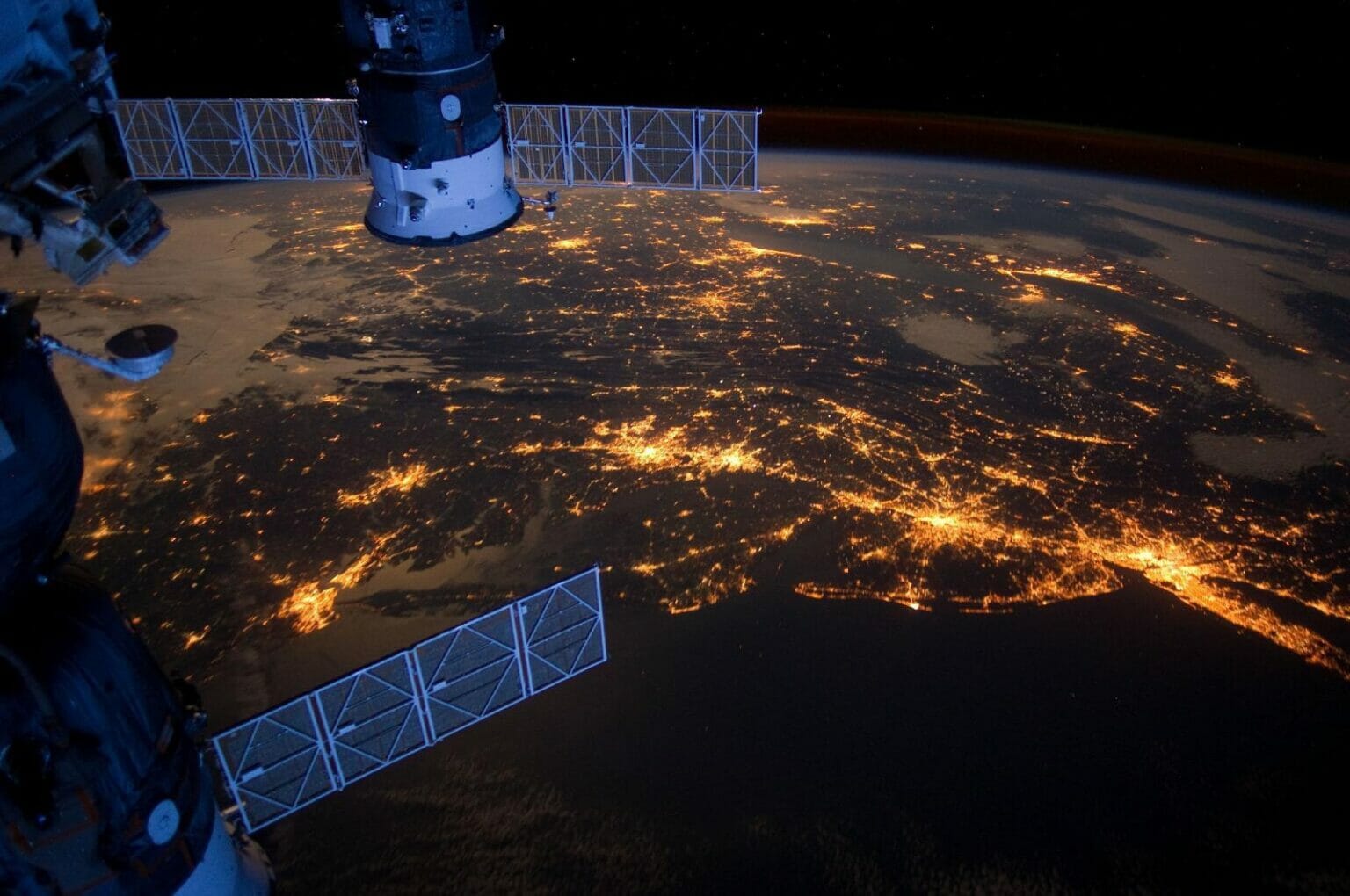 Due to sanctions that the US has put on Iran from time to time, Western companies are not allowed to do business there right now.

In 2015, the Obama administration reached a deal with Iran that limited Tehran’s nuclear programme in exchange for lifting sanctions.

But when he was president, Donald Trump pulled the US out of the nuclear deal and put the sanctions back in place.

President Joe Biden, who will take over for Trump, and European allies are currently talking about how to get back to the JCPOA, or Joint Comprehensive Plan of Action.

Iran was an ally of the US for a long time, but when the Shah was overthrown in the 1979 revolution, a fundamentalist Islamic regime came to power. People have said that this government backs terrorism, makes the area unstable, and breaks human rights.

Masha Amini, a 22-year-old woman, died in police custody. In the past few days, tens of thousands of Iranians have taken to the streets to protest against the government.

Last week, Iran’s “morality police” arrested Amini because she was thought to have broken the country’s dress code, which says that women should cover their heads.

There have been reports of fights between protesters and authorities, who have also shut down the internet to try to stop the trouble.

After Russia invaded Ukraine earlier this year, Musk took steps to make sure the country could use the Starlink internet satellites.