According to data that was provided on Wednesday, mortgage demand has decreased for the fourth week in a row, despite the fact that interest rates have dropped significantly from their most recent highs.

As per the seasonally adjusted index maintained by the Mortgage Bankers Association, the total volume experienced a decrease of 1.8 percent from the prior week to the most recent week.

The number of people applying for loans to purchase homes was down 1 percent from the previous week, but it was still 18 percent lower than it was during the same week a year earlier.

As a result of lessening levels of competition among purchasers, the supply of homes for sale is increasing. However, prices and rates are still quite high, and rising inflation is having a negative impact on consumers’ confidence. 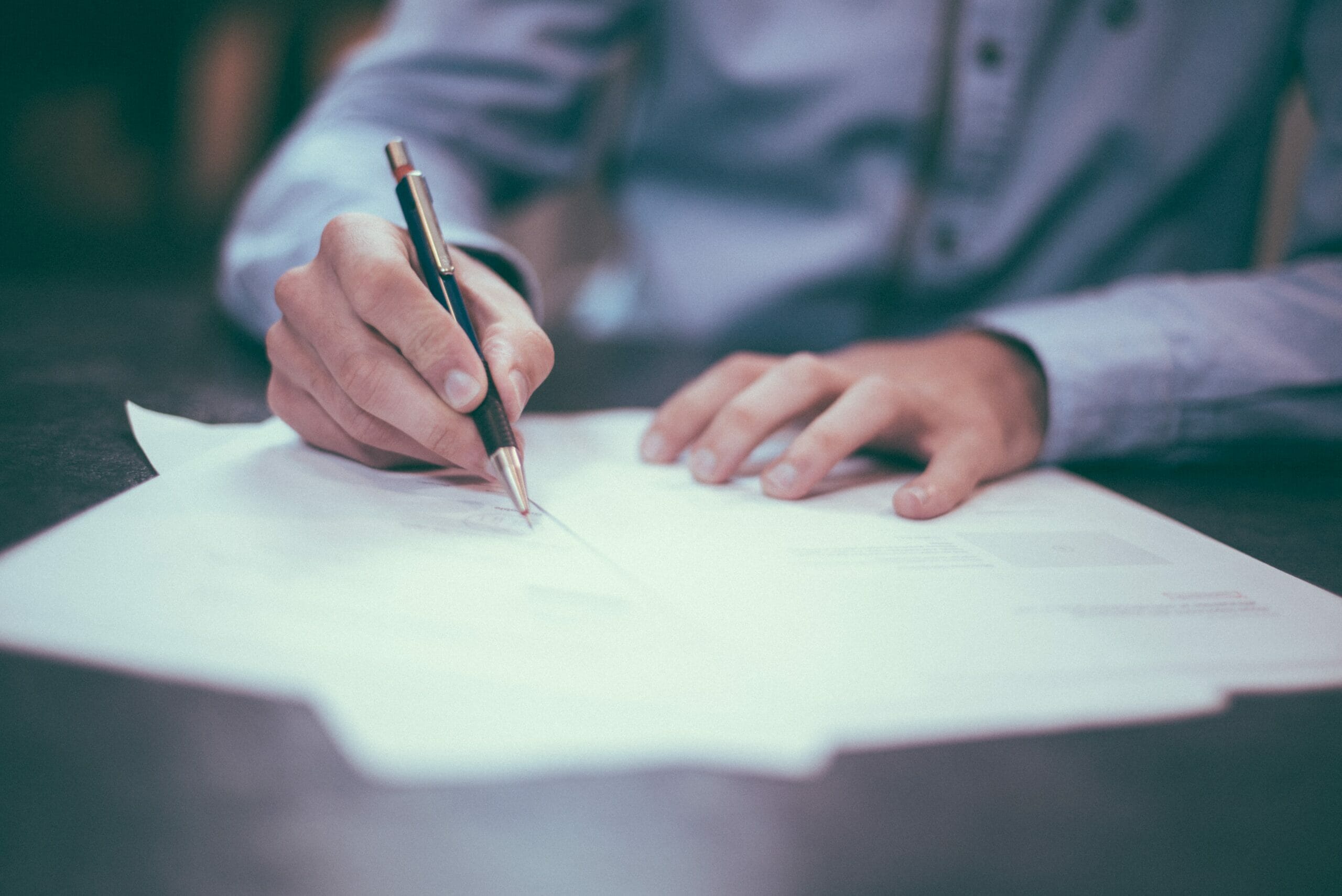 The average contract interest rate for 30-year fixed-rate mortgages with conforming loan balances (loans with an outstanding principal balance of $647,200 or less) decreased to 5.74 percent from 5.82 percent, and the number of points required for loans with a 20 percent down payment decreased to 0.61 from 0.65. These changes took place for loans.

According to Joel Kan, an economist with the Mortgage Bankers Association, “increased economic uncertainty and prevalent affordability challenges are discouraging households from entering the market, leading to declining purchase activity that is close to lows last seen at the onset of the pandemic.”

Stabilizing mortgage rates and rising inventory “may bring some purchasers back to the market over the second half of the year,” he said, adding that this might be “a potential silver lining” for the market.

The number of applications to refinance a house loan dropped by further 4% for the week, and they were 83% lower than they were during the same week one year earlier.

A year ago, the typical interest rate on a fixed-rate mortgage with a term of 30 years was 3.01 percent.

The vast majority of debtors have probably previously refinanced their debts to much more favourable terms than are currently available.

The percentage of total mortgage applications that are submitted through refinancing has declined from 31.4 percent the previous week to 30.7 percent this week.

The Federal Reserve is the centre of attention at the moment since it is widely anticipated that the central bank will raise its benchmark lending rate on Wednesday during its most recent meeting of the Federal Open Market Committee.

Even while mortgage rates do not track the federal funds rate, they will react to any comments made by the chairman of the Federal Reserve, Jerome Powell, after the meeting.