Next week, a lot of retail companies, like Walmart, Home Depot, and Lowe’s, will report their quarterly results. Morgan Stanley is preparing for some bad news.

Next week, a number of major retail businesses, such as Walmart, Home Depot, and Lowe’s, will release their quarterly results, and Morgan Stanley is bracing themselves for some disappointing reports.

As high inflation, global economic uncertainty, and problems with the supply chain continue to hurt both consumers and businesses, analysts at the bank expect a number of companies to miss their earnings goals and for retailers to keep cutting their yearly forecasts.

“After a good start to 2Q22 in May, we have seen a slowdown in store traffic, consumer spending, and the economy as a whole,” Kimberly Greenberger wrote in a note on August 5. “This seems to show that retailers’ sales growth in June and July was worse than in May, so 2Q22 revenue could miss to the downside.”

Also, retailers have probably had to discount slow-moving items, which hurts their gross margins. Wages and other costs have gone up, putting more pressure on retailers. Given this situation, Greenberger thinks that all companies will make less money than expected.

“Companies we follow expected to keep COVID-driven sales and margin gains in ’22, with EPS rebasing at structurally higher levels,” Simeon Gutman wrote in a note on Monday. “Yet, as Q2 Mega Cap earnings are coming up, about half of the companies we follow have already cut their ’22 forecasts. It almost seems inevitable that there will be more bad reviews.”

The good news, according to the analysts, is that the drops in the stock prices of many retailers before they report their earnings show that some of the problems these companies have had in the last quarter have been reflected in the stock prices. After falling 21% in the first quarter, Morgan Stanley’s soft lines stocks fell another 10% in the second quarter. 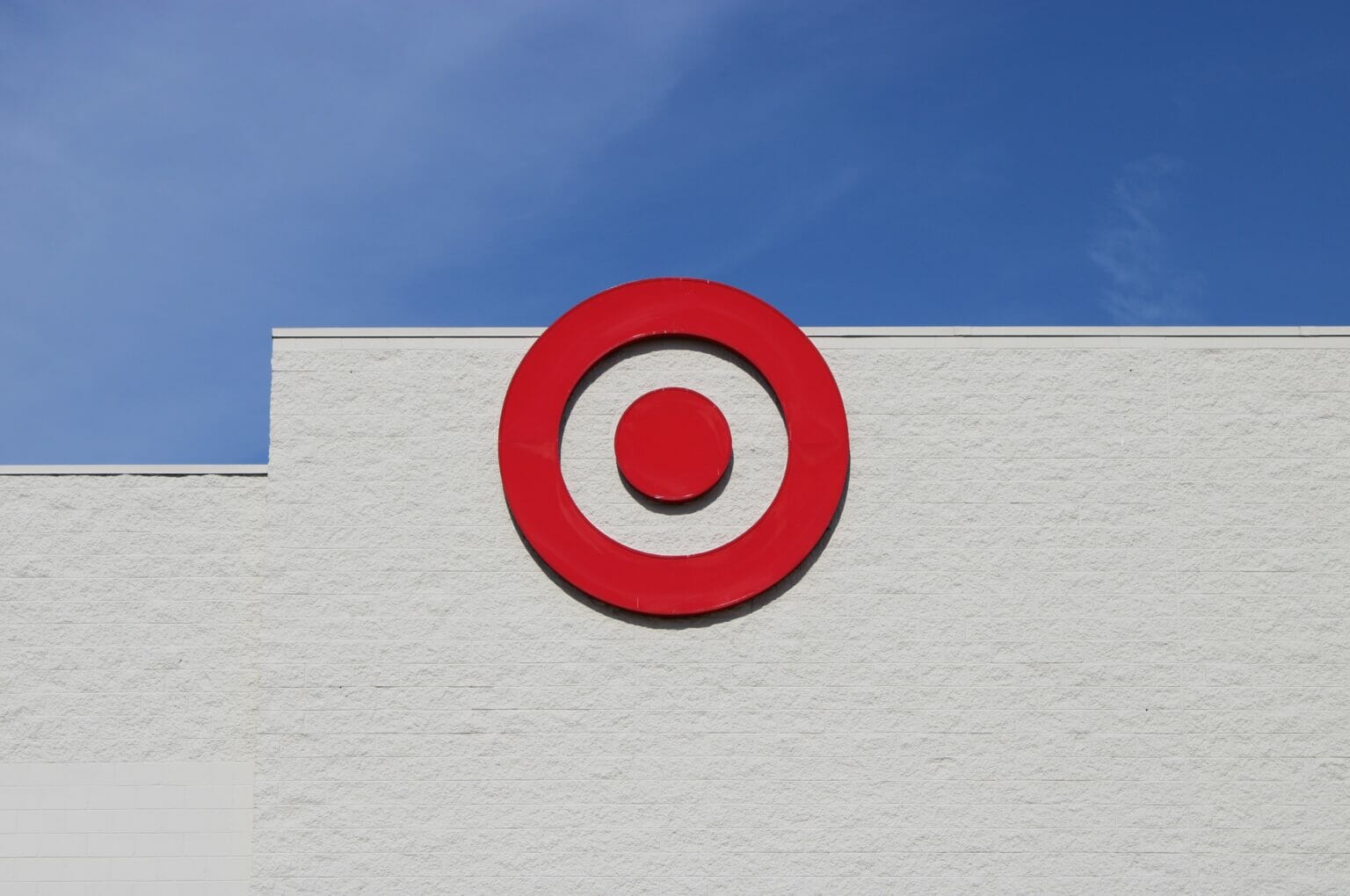 Still, investors will likely pay close attention to what companies say about their full-year plans and how they plan to handle inventory in the future.

Investors will also pay close attention to what retailers have to say about discounting and consumer trends in the future. Gutman wrote that these could be big problems for retailers in the second half of the year, adding to the problems they have had in the first two quarters.

“Few businesses will be able to avoid all of these things,” he said.

Morgan Stanley is getting ready for companies like Walmart, Lowe’s, and Target to change their forecasts to the downside. Walmart already cut its forecasts for the next quarter and the whole year last month.

On Wednesday, Target and Lowe’s will say how much money they made. Tuesday is when Walmart’s numbers will be made public.