Shares of Meta fell 23% before the market opened on Thursday as investors and analysts reacted to the company’s earnings miss in the third quarter and weak outlook for the fourth quarter.

On Wednesday, the parent company of Facebook said that its quarterly sales were $27.7 billion. This is more than 4% less than at the same time last year, and it is the second straight quarterly drop. Its income dropped by 52%, to $4.4 billion.

Meta warned that the fourth quarter would be more of the same and gave a less optimistic outlook than expected. It thinks that sales will be between $30 billion and $32.5 billion in the fourth quarter. Analysts thought sales would be $32.2 billion. 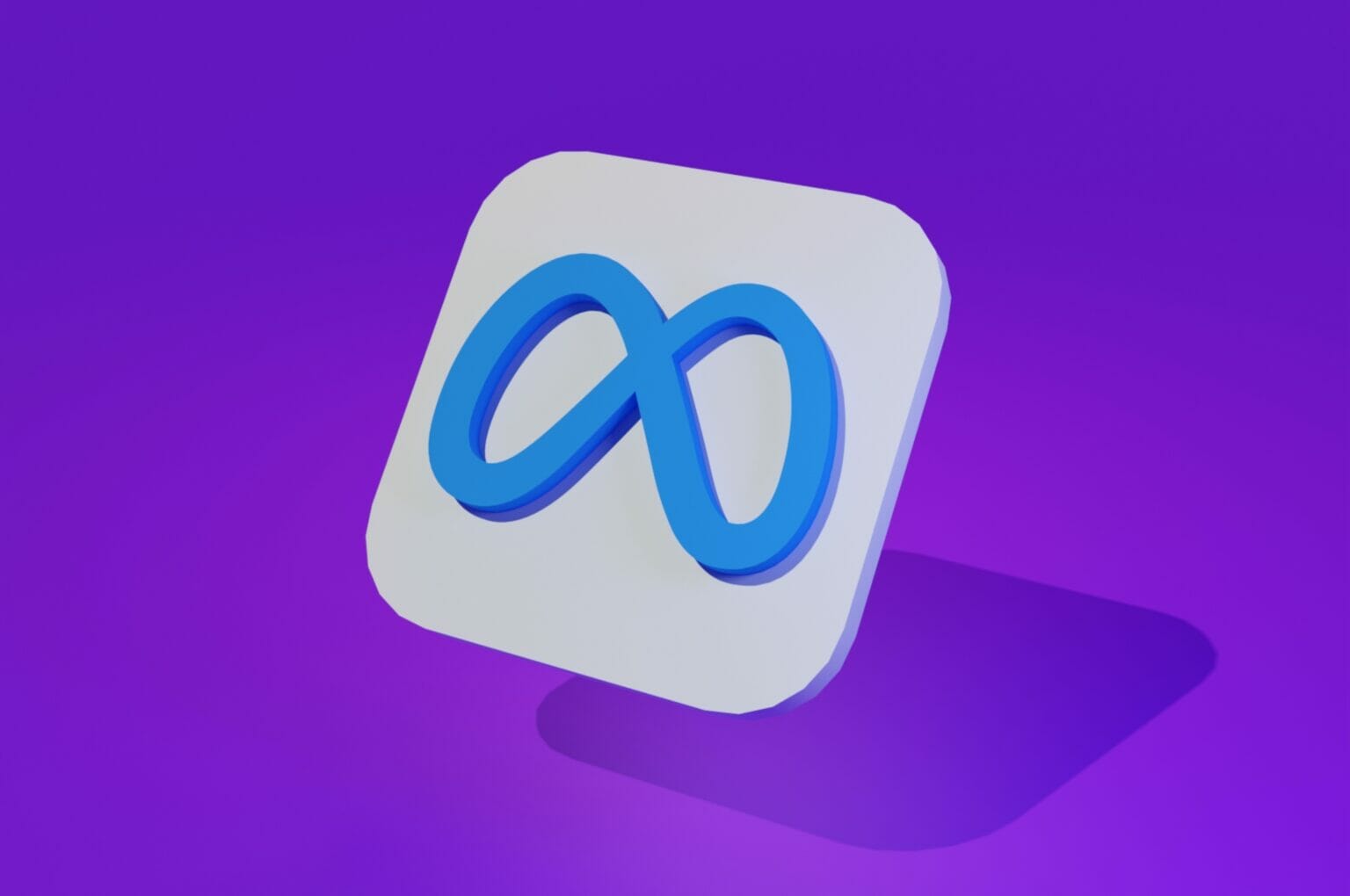 Mark Zuckerberg, the CEO of Meta, said again that he would spend billions of dollars developing the metaverse. So far this year, Meta’s Reality Labs unit has lost $9.4 billion. Reality Labs is in charge of creating the virtual reality and augmented reality technologies that are the foundation of Meta’s plans for the metaverse.

On Thursday, Morgan Stanley gave the stock a lower rating because spending was going up. Analyst Brian Nowak cut his price goal from $205 to $105 per share. He thinks the company’s problems will keep happening as long as Meta keeps spending more to build up its AI capabilities.

Meta shares have dropped by more than 61% since the beginning of the year. It has been hurt by rivals like TikTok, a general slowdown in online advertising spending, and problems caused by Apple’s iOS privacy update.