McDonald’s has disclosed the costs associated with leaving Russia

McDonald’s has made public the expenses that would be incurred as a result of their departure from Russia. The assets of the quick-service restaurant franchise were purchased by a local company.

A global network of fast-food restaurants known as McDonald’s reported a drop in sales of three percent during the first half of this year. This was in part due to the choice made by the corporation to exit from the Russian market. 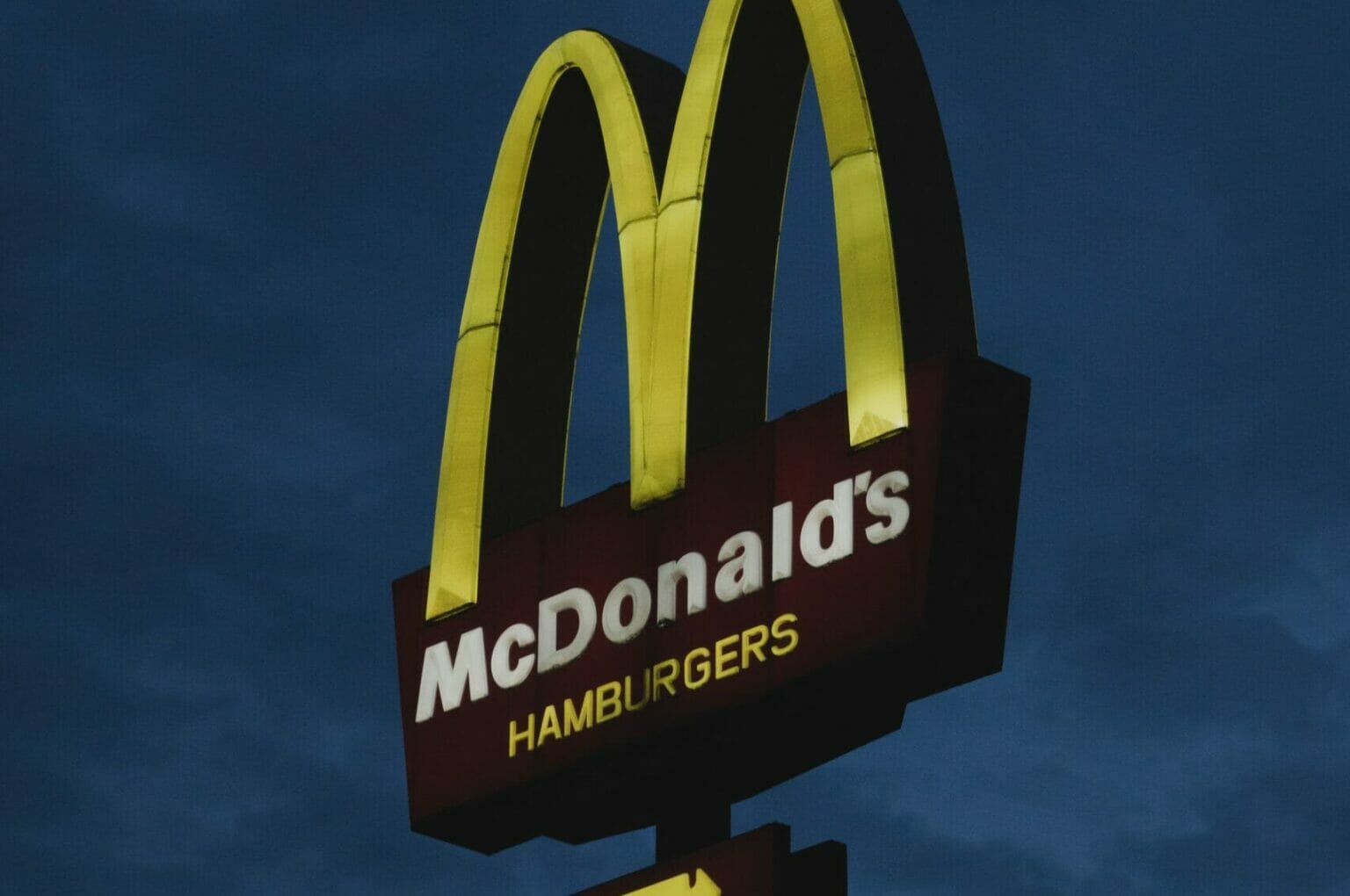 Following in the footsteps of a rising number of other international corporations that have left Russia as a result of Western sanctions, McDonald’s temporarily closed its restaurants in Russia in the month of March.

It wasn’t until the middle of June that the company was finally sold to a buyer from the area, despite the fact that the restaurants remained closed throughout the entire process.

“The Company continued to pay employees and make lease payments to the date of the signed selling agreement,” McDonald’s stated in a statement after the sale agreement was signed. This was done “in order to secure a successful transfer of the business in Russia to a buyer.”

Alexander Govor, a Russian businessman who already had a franchise for the company, purchased the assets of the global burger behemoth for an undisclosed sum. The Russian market was home to more than 800 locations of the chain’s restaurants.

The worth of the assets on the market, according to Govor, was far higher than the price that was being offered here.

Since then, the eateries in Russia have reopened under the brand name Vkusno I Tochka, which literally translates as Just Tasty in English.