The results of McDonald’s McPlant test have caused a drop in Beyond Meat stock. McDonald’s has announced that it has finished the test of its McPlant burger in the United States as per the company’s original plans.

Although McDonald’s offers the McPlant burger in some European regions, the fast food giant has not yet disclosed plans to roll out the item across the country in the United States.

Following a report from J.P. Morgan that McDonald’s had discontinued its U.S. test of the McPlant burger, which employs Beyond Meat’s vegetarian patties, shares of Beyond Meat dropped by 6 percent in the morning trading session.

On Thursday, the fast-food behemoth provided CNBC with confirmation that the McPlant test was successful and completed as anticipated. Neither McDonald’s nor Beyond Meat has disclosed any intentions it has for more testing or a rollout across the country at this time. 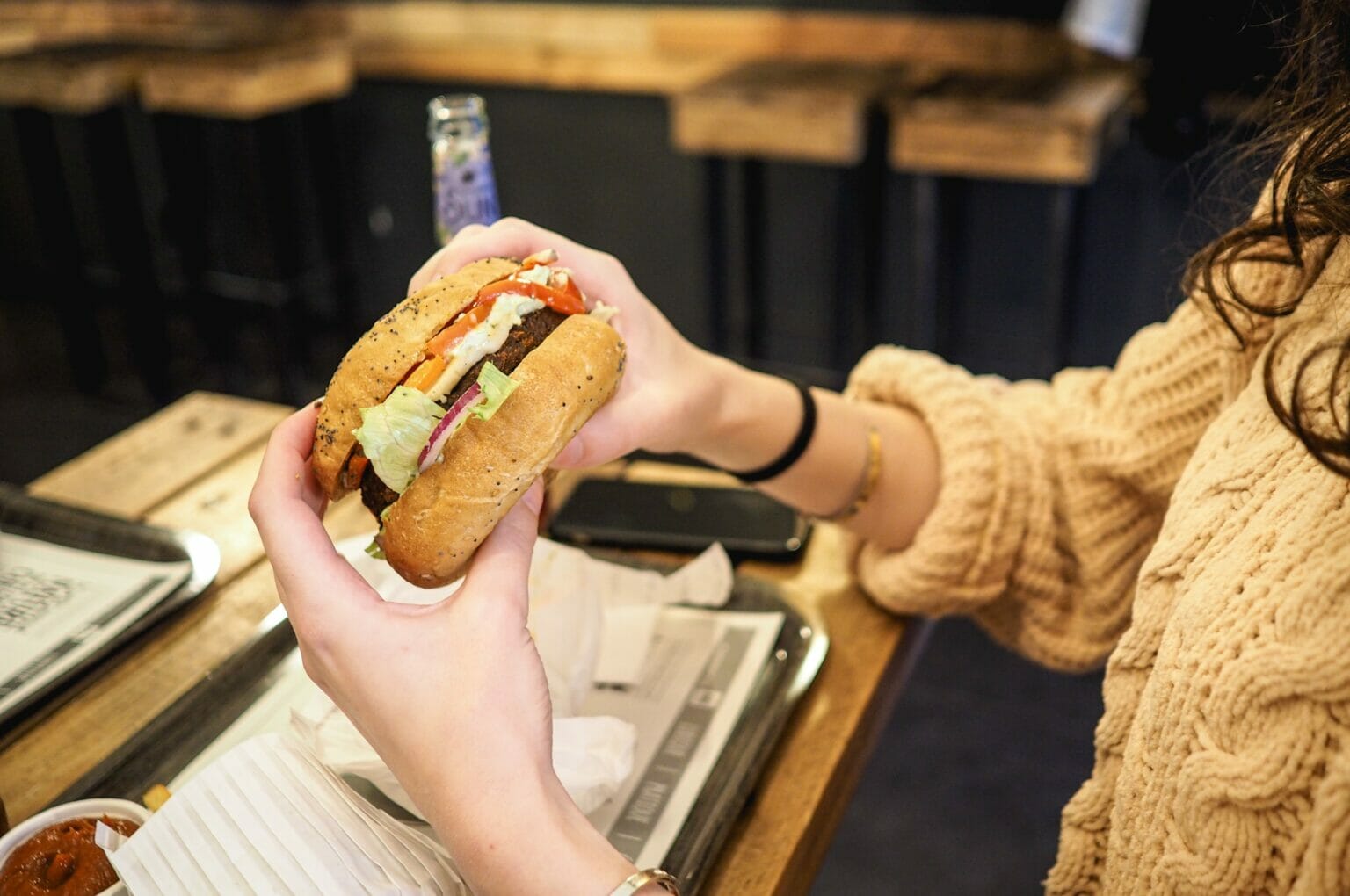 The share price of Beyond has decreased by 53% so far this year, bringing the company’s market value down to $2.06 billion.

As a result of declining supermarket sales, Wall Street has become increasingly pessimistic about the company’s prospects for long-term expansion. Moreover, buzzy partnerships with restaurant heavyweights like Yum Brands, which owns Pizza Hut, and McDonald’s have not yet resulted in many permanent menu choices that are available across the country.

In November, McDonald’s performed trials of its new meatless burger in eight stores across the United States. The chain wanted to determine how the new menu item would affect its kitchens. It began rolling out the McPlant to approximately 600 outlets around the middle of February in an effort to better understand the level of interest shown by customers in the menu item.

According to the findings of analyst study, demand for the Beyond burger is not very strong. Peter Saleh, an analyst at BTIG, stated in a note that he received in June that franchise owners had informed him that McPlant sales were disappointing, coming in at or below the low end of estimates.

Analyst Ken Goldman from J.P. Morgan stated in a letter that he received on Thursday that he had been told by certain personnel working at McDonald’s restaurants that the burger did not sell well enough, which may potentially put a nationwide rollout in peril.

The general consensus anticipates a growth in BYND’s total top line of 21 percent this year, followed by another growth of 25 percent the following year.

Without McDonald’s presence in the US, we do not believe that it will be simple to achieve these rates,” Goldman stated.

Early in 2021, McDonald’s and Beyond made the announcement of a collaboration that will last for three years. In certain overseas areas, including Sweden, Denmark, Austria, the Netherlands, and the United Kingdom, the burger chain has already begun selling McPlant burgers. Ethan Brown, CEO of Beyond Meat, stated in May that the McPlant is doing well in sales in both the United Kingdom and Austria.

On August 4, following the closing bell, Beyond is scheduled to release the report of its financial results for the second quarter.