In Brazil’s election, Lula beats Bolsonaro. The new president says that his return to politics is a “victory of democracy.”

In a close second round of the Brazilian election on Sunday, the right-wing candidate Jair Bolsonaro lost to the former president, Luiz Inacio Lula da Silva. This meant that Lula da Silva had won the election. The country’s election board said that Lula won by a small margin, with 50.9% of the vote to Bolsonaro’s 49.1%.

“Neither I nor the Workers’ Party won this… Lula told a crowd of cheering supporters in Sao Paulo on Sunday night, “It’s the victory of a democratic movement that rose above political parties, personal interests, and ideologies so that democracy could win.”

After such a close race, the president-elect said that his next job will be “immensely difficult,” and he said that “it is necessary to rebuild the very soul of this country, to recover generosity, solidarity, respect for differences, and love for others.”

Lula, who will become president on January 1, 2023, said he would work for all of Brazil’s 215 million people, not just those who voted for him. “There’s only one Brazil. We are one country with one population. We are a great country. “ 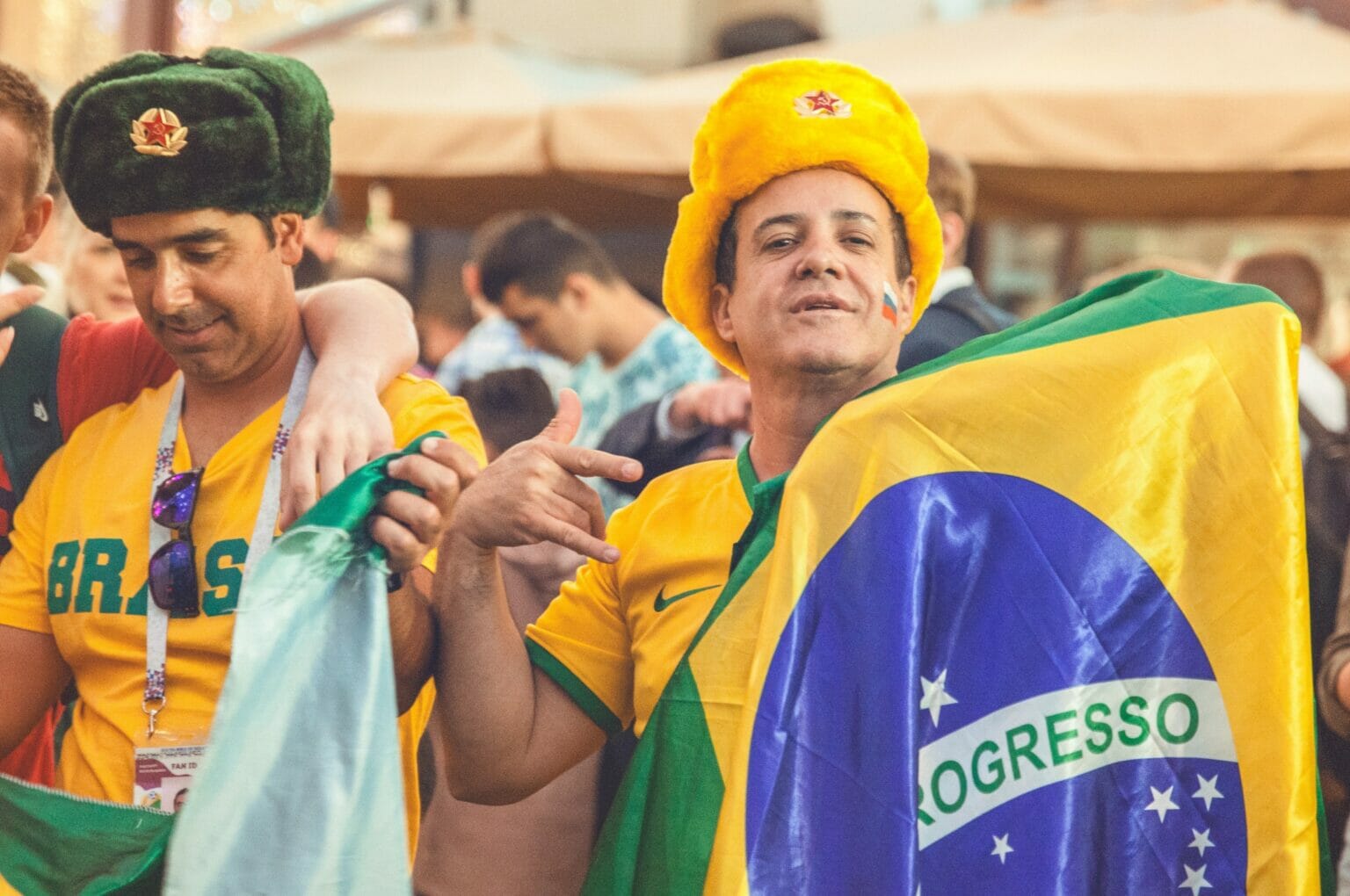 Bolsonaro has not yet admitted defeat in public. During his campaign, the incumbent warned many times that he would challenge the results if he lost by a small margin. This made people question the reliability of Brazil’s electronic voting system.

As soon as the polls closed across the country at 5 p.m. local time (8 p.m. GMT), Bolsonaro was ahead. But, just like in the first round, as more votes from da Silva’s strongholds were counted, his lead shrank. In the first round, which was on October 2, da Silva got more than 48% of the vote, but that wasn’t enough to win right away.

Lula da Silva, who runs for the Workers’ Party in Brazil, has focused his campaign on ending poverty and reducing social inequality. He wants to raise taxes on the wealthy, expand the social safety net, and raise the minimum wage, among other things.

“God, family, home, and liberty” has been Bolsonaro’s campaign slogan. In his plan for Brazil’s future, he wants to privatise the country’s state-owned oil company, allow more mining in the Amazon, and loosen gun laws.

Before the big showdown, the two candidates often insulted each other at campaign events. In a televised debate on October 17, Lula called Bolsonaro a “tiny little dictator” and promised to defend freedom and democracy. Lula responded by calling the current president “a national embarrassment” because of corruption scandals that happened when Lula’s Workers’ Party (PT) was in power.

Lula ran Brazil from 2003 to 2010, but he couldn’t run for president in 2018 because he was jailed on charges of corruption that were later thrown out.