Lagarde said that inflation came out of nowhere. The head of the European Central Bank says that Putin and the pandemic are to blame for the rising cost of living in the EU.

Christine Lagarde, president of the European Central Bank (ECB), said that the ECB doubled its key interest rate to the highest level in more than a decade. This was done to try to stop inflation from going up too fast.

According to official preliminary data that came out on Monday, the inflation rate in the Eurozone reached 10.7% in October.

In an interview with the Irish state broadcaster RTE on Friday, Lagarde said, “We do it because we are fighting inflation,” which “pretty much came out of nowhere.” She said that the faster-than-expected recovery of the economy from the pandemic and “the energy crisis caused by Mr. Putin’s decision to invade another country” were both to blame. 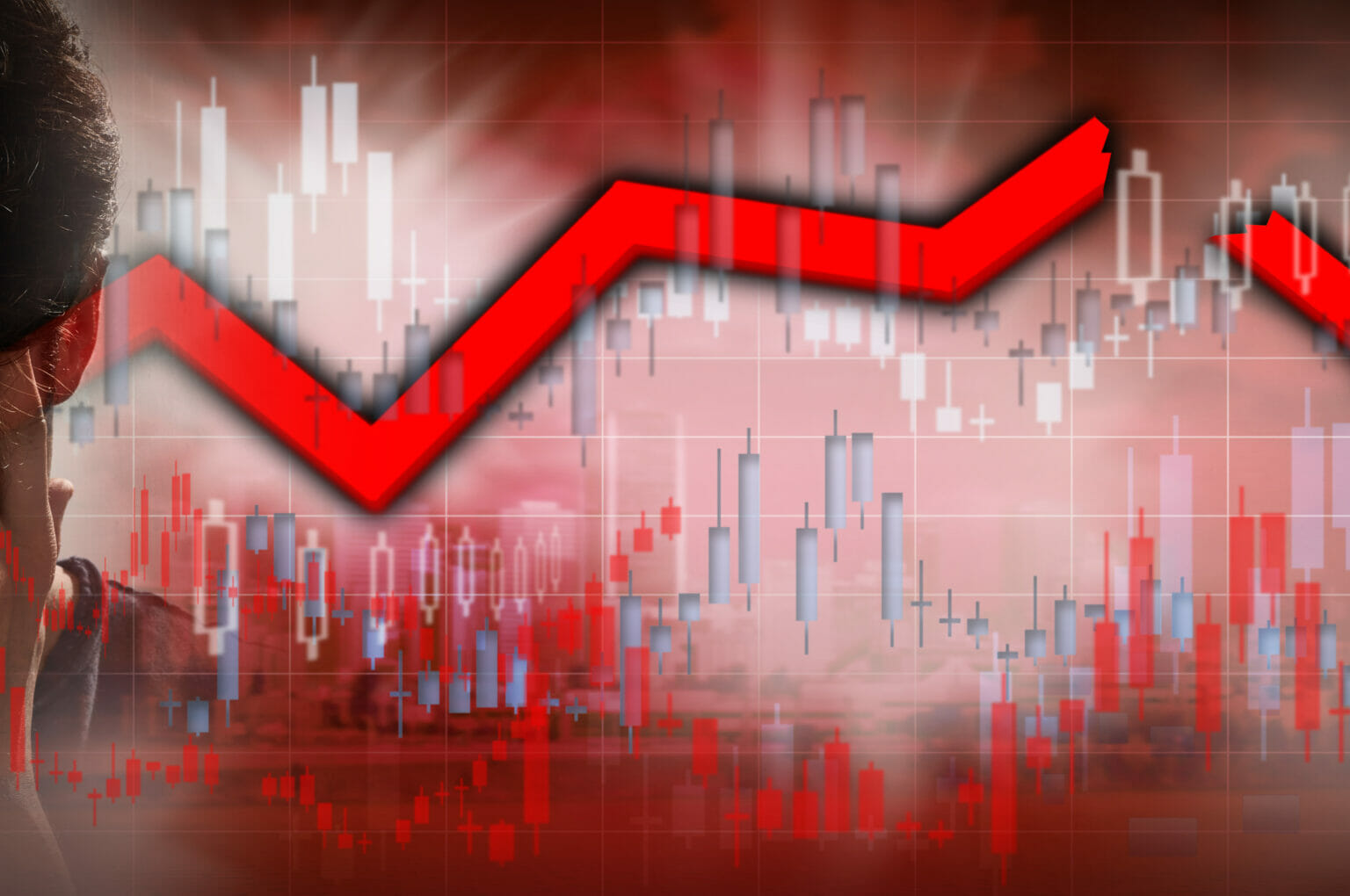 “That’s what he [Putin] is trying to do: cause chaos and destroy as much of Europe as he can,” the head of the ECB said. This energy crisis is causing huge price increases, which we need to stop.

She then said, “Anyone who acts like that must be controlled by evil forces,” and she called the “sick” Russian president a “terrifying person.”

Lagarde said that when she had met with the Russian leader before, he was “unbelievable super-briefed” and had “flashing, freezing eyes.”

Lagarde said what she thought, but then she said she is “just a central banker” and “shouldn’t be saying all these things.”

The ECB raised interest rates again on Thursday, making them the highest they’ve been since 2009. Lagarde says that they are meant to bring inflation back to “reasonable levels” so that people don’t have to pay as much to live. According to early data from Eurostat, inflation in the euro area hit 10.7% in October.

The EU has said that Russia is to blame for the continent-wide energy crisis that is getting worse. But many economists say that the bloc’s responses to the crisis were a big part of what caused it. Moscow has also criticised what it calls the “illogical and often absurd” actions of Western countries. It says that the sanctions that the US, EU, and other countries have put on Russia have backfired and caused an energy crisis and record inflation in the West.