Seven mayors got NFT awards for different things they did to make life easier for people in their areas.

The Japanese government is one of the first to give out nonfungible tokens (NFTs) as an extra reward for local governments that have done a great job of using digital technology to solve local problems.

Seven mayors were given awards for the digital economy ideas they had for their cities. One of them was the mayor of Sakata, which is in the Yamagata Prefecture. His government suggested that local deliveries be made with electric vehicles. Maebashi, in Gunma Prefecture, also won an NFT prize for their idea of a platform that uses cameras on mobile devices to track real-time changes in traffic conditions.

The proof of attendance protocol was used to put the NFTs on the Ethereum blockchain (POAP). The NFTs that have been given out cannot be traded, and they have been made in a way that makes them good for commemoration. Since these NFTs can’t be traded, they can’t be bought or sold on the secondary market.

The Hazama Base, Indiesquare’s low-cost blockchain platform, was used to make the NFTs. At an event put on by the Liberal Democratic Party Youth Bureau, the same platform was used to give out and sell NFTs. 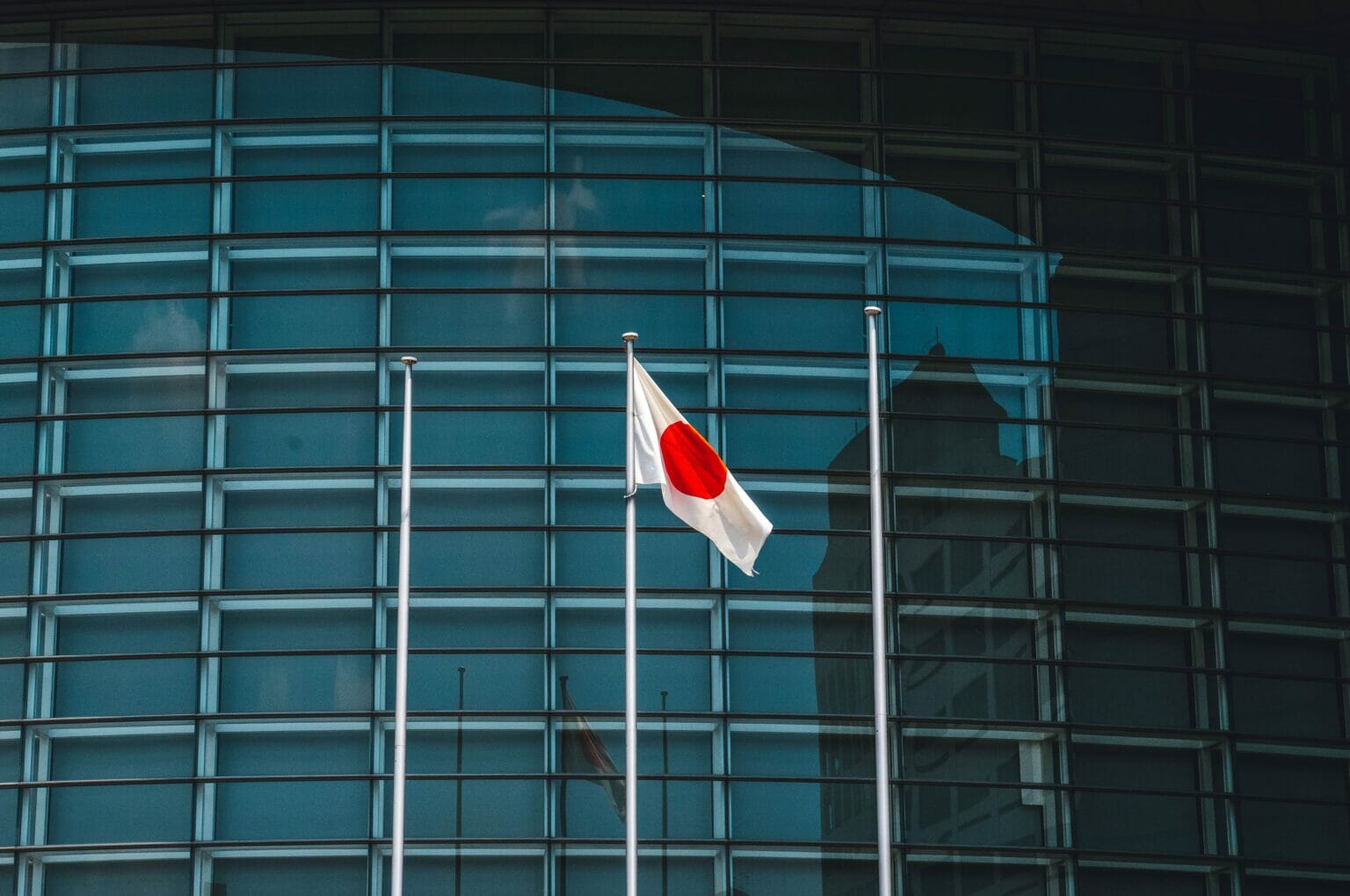 Japan is known as a country that likes technology and new ideas. As a trading asset, crypto has been regulated by the government. In the past, the country’s prime minister has also expressed interest in the use of NFTs. So, the recent government initiative could become a long-standing practise.

During the peak of the bull run, there was a lot of interest in NFTs. However, as the crypto market has gone down, interest in NFTs has dropped sharply. Many experts are quick to dismiss NFTs as a craze caused by a bull market.

However, the Japanese government has taken steps to show how the new technology is being used outside of the market.