Japan may limit winter power use

It is possible that the Japanese will be asked to reduce their electricity consumption during the winter. According to some reports, the limitations could contribute to preventing blackouts.

The Japanese government plans to ask homes and businesses to save electricity when they can starting in December, NHK said this week, citing an “unpredictable” situation with the power supply.

Tokyo Electric says utilities are likely to get a 3% reserve power supply capacity rate, which is the minimum needed for a stable supply across the country. But the costs of getting liquefied natural gas are still high. Officials are said to blame the higher costs on Russia’s military operation in Ukraine. 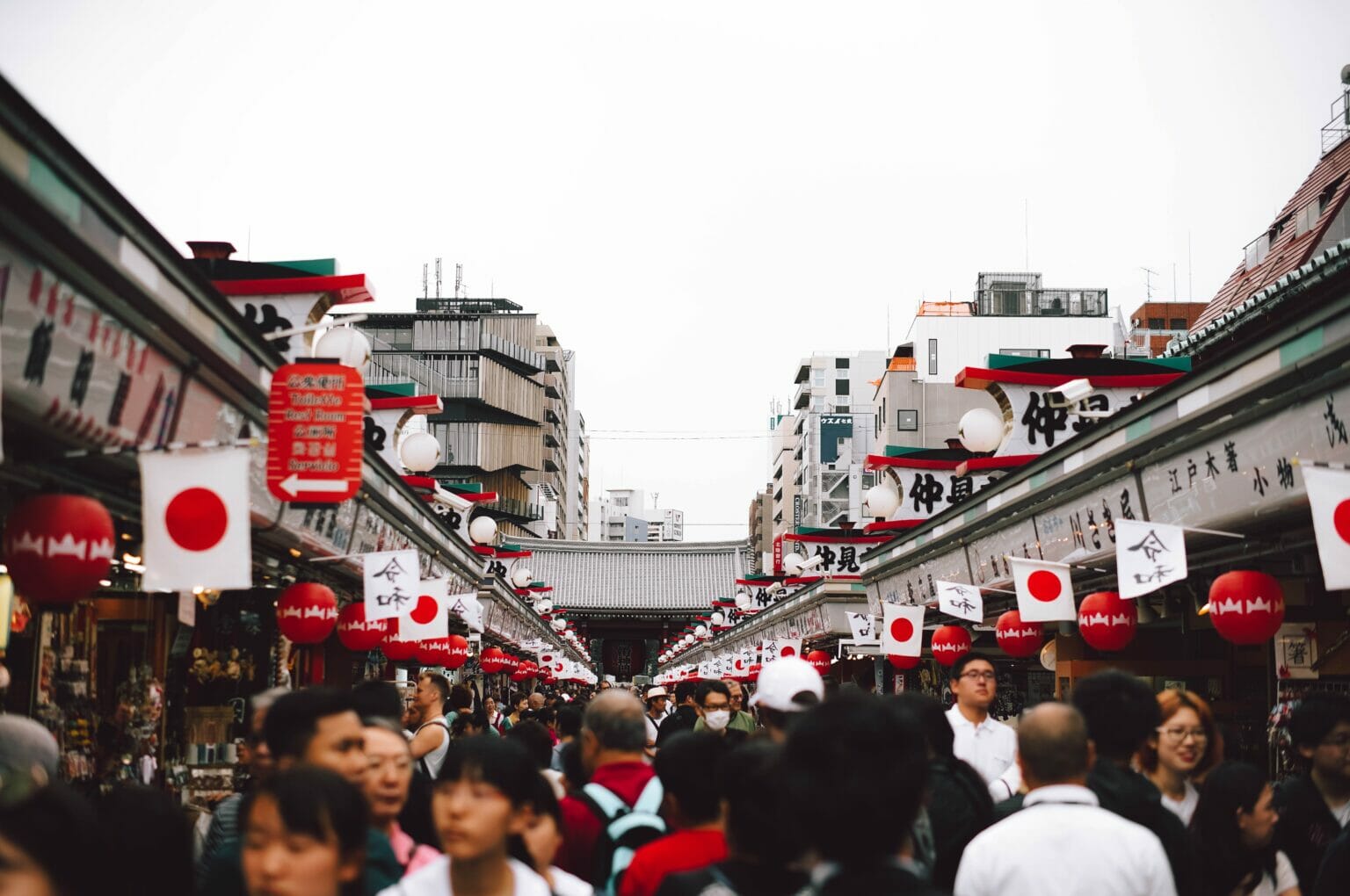 “The government will approve on Tuesday a request for homes and businesses to save electricity between December and March without going out of their way to do so,” NHK said, noting that a similar request was made in the summer when temperatures rose and more people needed electricity.

The news source said that the government said that if every household could save just 1% of the energy they use, that would be enough to power 15,000 convenience stores for a day. “The government will ask people to wear layers inside and turn off lights when they aren’t using them.”

NHK says that Tokyo also thinks that a 1% cut in electricity use by all offices would be enough to power about 100,000 homes. It is said that it will ask companies to use fewer lights and air conditioning when they can.

About 10% of the LNG that Japan imports each year comes from Russia. Data shows that the East Asian country has bought a lot more energy from Moscow in recent months out of fear of a shortage.