In Italy, it costs more to charge an electric car than to fill it up with gas.

A study shows that EV drivers have to pay more because the price of electricity has gone up so much.

Due to higher electricity prices, charging an electric car in Italy will cost 161% more than a year ago. This was reported by the consumer portal Facile.it last week.

Because of rising energy prices, sometimes it costs more to fill up an electric car than a traditional one. “The prices would be even higher if you charged your phone at a public rapid station instead of at home,” the report said.

Experts have calculated that the cost of charging an electric car in the U.S. used to be 50–70% less than the cost of putting gas or diesel in a car. A full battery can now cost more than a full tank of gas in a “green car.” 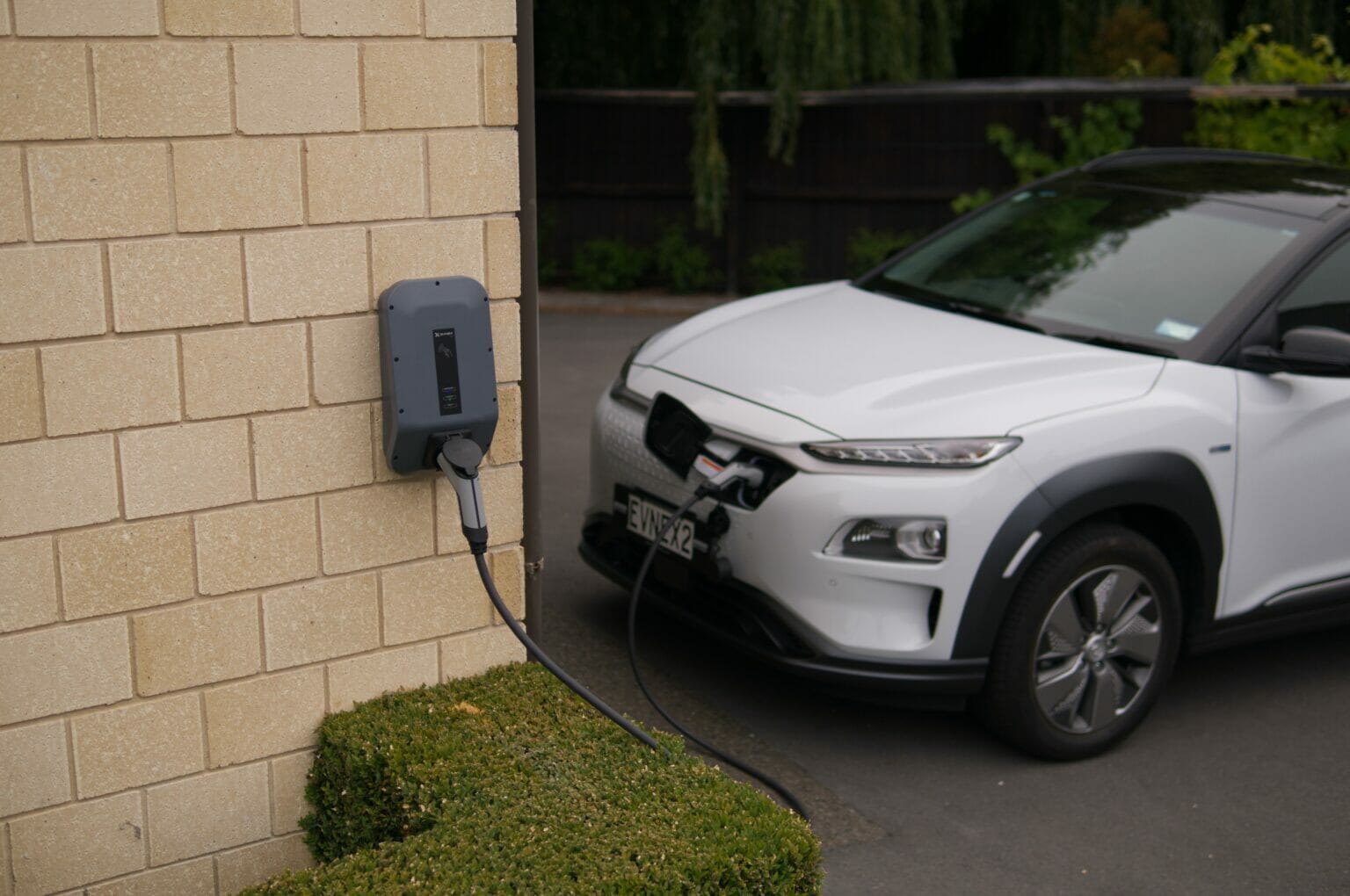 The Italian Regulatory Authority for Energy, Networks, and Environment (ARERA) says that the so-called unified national price of electricity almost quadrupled from the first quarter to the third quarter of 2022. Because of this, the regulator has taken more steps to stop energy prices from going up even more. In total, the average Italian family will spend €1,322 ($1,323) on electricity each year, which is more than double what they spent in 2021, which was €632 ($633).

A study by the National Union of Consumers found that Italy’s electricity rates grew by more than 136% in one year, which was a record. Last week, the head of the Italian energy think tank, Nomisma Energia, said that Italy and the rest of Europe are going through an energy shock that has never been seen before because the price of electricity has almost doubled. He said that Italians should get ready for rationing during the coldest parts of the winter. He has also told people to use other ways to heat their homes, like burning firewood or pellets, even though the prices for those things are also going up.