Is now a good time to purchase gold?

Should you buy gold?

On Monday, gold prices fell to their lowest level in a week on Monday as worries grew that the Federal Reserve would keep up its aggressive rate of interest rate hikes. Friday’s strong jobs report in the U.S. added to these worries.

The big increase in the value of the dollar this year has put pressure on the price of gold.

Gold is usually thought of as a hedge against inflation and a safe place to go when the economy is in trouble. However, a stronger dollar makes gold more expensive for people who don’t use dollars, which lowers demand for the precious metal.

Peter Schiff of Euro Pacific Capital thinks that people should buy gold if the Fed is determined to stop inflation.

“I think that central banks are about to give up on fighting inflation. I think that inflation will win. Schiff, the chief economist and market strategist at the investment advisory firm, said on CNBC’s “Street Signs Asia” last week, “We’re just getting started. Inflation is going to destroy some of these major economies for years to come.

Schiff thinks that the U.S. dollar will be the “centre of the next crisis,” even though some people see it as a safe haven in times of economic uncertainty.

He thinks that instead, investors should “seek refuge” in gold, which has played a “unique role” as a store of value throughout history. 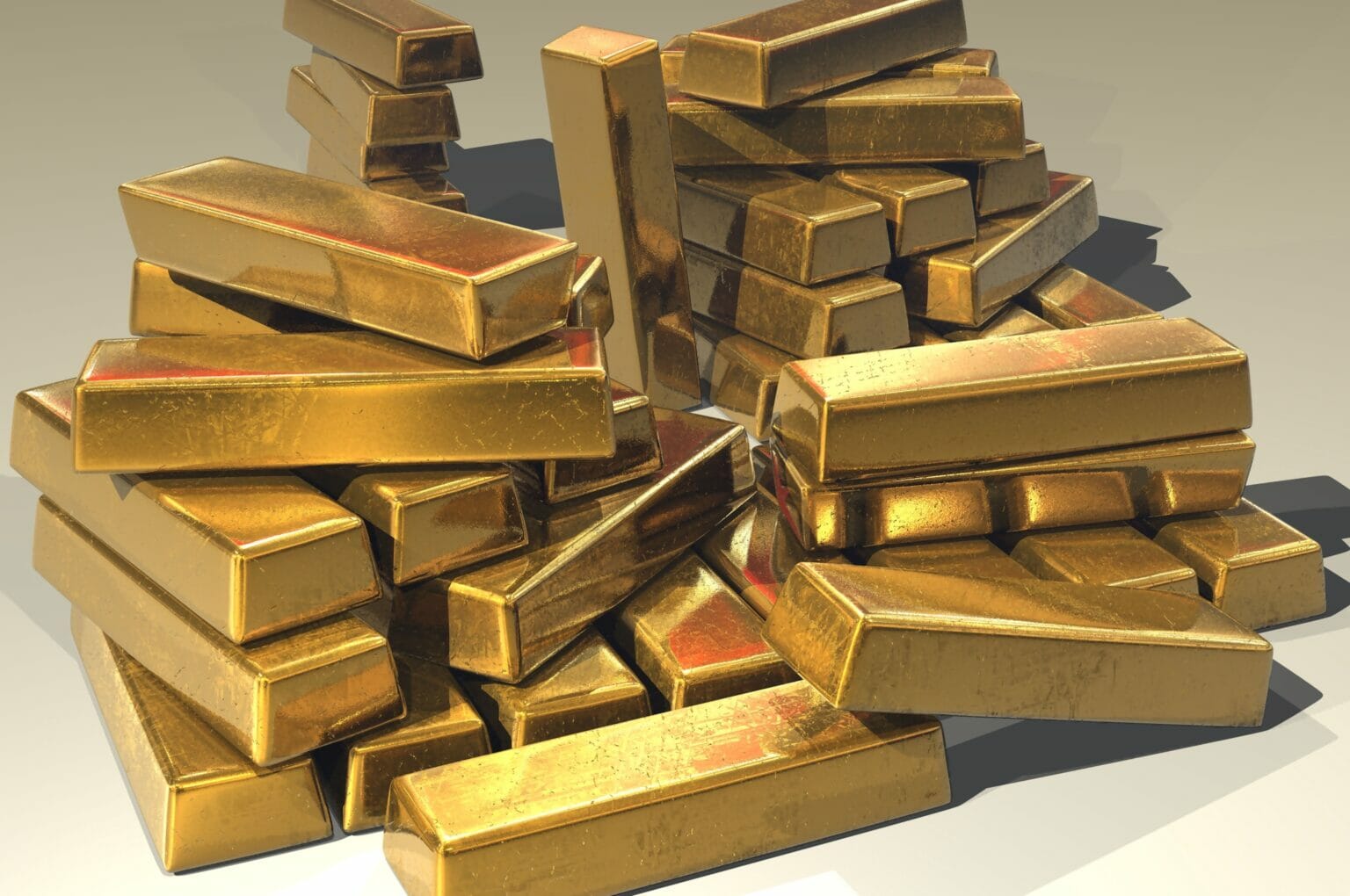 But Bart Melek, head of commodity strategy at TD Securities, thinks that the Fed is not “giving up the fight” even though inflation won’t be easy to stop. He thinks that this could cause interest rates to be higher for most of 2023.

Higher real rates mean that gold will cost more to carry because there will be more competition from investments that pay more. Melek says that investors are likely to cut back on their exposure to gold because of this.

David Neuhauser, who runs a hedge fund, has the same point of view.

“I am a gold bull. But recent events, especially the fact that the dollar is getting stronger, have been a big problem for gold. He said, “In the past, it has done really well when rates are negative and really badly when rates are high.”

He thinks that the world economy could fall into stagflation if higher interest rates slow economic growth but don’t stop inflation. He said that this would be “really good” for gold.

Neuhauser, whose company owns shares in Toronto-based miner Amaroq Minerals, thinks gold has “stood the test of time” and “has a place” in everyone’s portfolio, especially in today’s market.

George Cheveley, a portfolio manager at Ninety One, thinks that gold stocks are a good investment for the long term for any investor.

He admitted that gold stocks can be quite volatile by nature, but he said that these companies give good long-term returns no matter what happens in other markets.

This year, gold has lost about 7% of its value, but Cheveley thinks that the precious metal has held its own.

He also said that he still thinks the market for gold and gold stocks will be “very strong” in the long run.

Joni Teves, a precious metals strategist at UBS Investment Bank, thinks that gold should recover by the end of the year and that prices will keep going up until 2023 as inflation and monetary policy relax.