Many farms may go bankrupt if the government cuts agriculture emissions by 25% by 2030, claim critics.

Irish farmers will have to kill cows to satisfy climate goals

Agriculture must lower emissions by 25% by 2030, says the government. Transport must reduce emissions by 50%, businesses and public buildings by 40%, yet farmers have the fiercest protests.

They say many farms will go bankrupt and hundreds of thousands of cows will be killed. Cost increases and lower output are difficult to quantify.

Farmers and their friends accuse the coalition government, which includes the Green party, of scapegoating rural Ireland. No Dutch-style protests yet. The government told dairy farmers to grow their businesses so they could take advantage of the end of EU milk quotas. 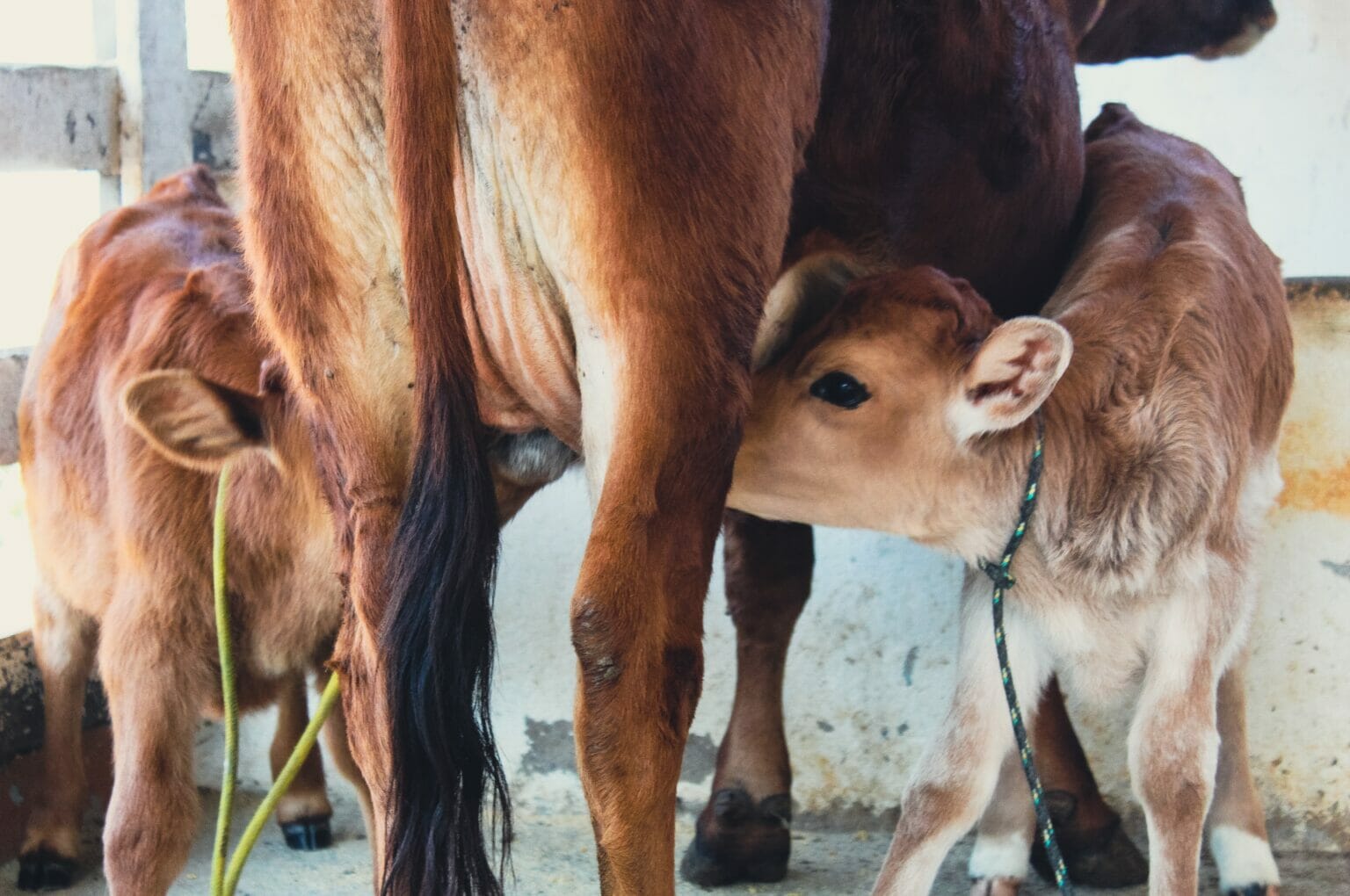 We delivered on what dairy could do for the economy and society. Scully, who owns 60 hectares (150 acres) and rents another 60 hectares in Ballyheyland, expanded his herd five-fold and made it pedigree Holstein Friesian. His cows roam the fields and eat grass, a significant selling factor that differentiates Irish produce from other countries. He thinks his kid will be the fourth generation Scully to raise cows, but climate targets could threaten the farm’s existence.

Farmers think that changes in how methane emissions are estimated, better efficiency, new technologies, and other steps will stop herd reductions.

Sweeney predicts Ireland will need to cull 1 million livestock by 2030. “Emotional phrases like “cull” inflame a process that can be managed gradually,” he remarked.

Sweeney said some farmers fared better than others. Agriculture’s powerful advocacy groups helped it get a favourable emission ceiling.
Society must reduce emissions by 60% to make up for agriculture.

How or if Ireland will make these savings is unknown. It sets bold, allegedly binding goals, then does nothing.

Longford farmer and author John Connell warned it couldn’t happen again. He wrote The Cow Book, a 2018 No. 1 bestseller about calving and rural Ireland. He’ll write about the environment next.

We must work together to leave our children and grandchildren a better world. Connell said everyone must adjust. “It won’t be easy, but we must consider our global home. We must be kinder to the land. “

After two years of fighting, false starts, and other setbacks, the United States finally passed its first climate law. This moves the country closer to a future with less carbon and helps the planet avoid a climate disaster.

We’ve always held power accountable, from fossil fuel firms burning the world to politicians protecting their interests. The country with the greatest greenhouse gas emissions in history says it will alter course. We’ll report on what happens next, who benefits, and lingering challenges.