Investors haven’t been this pessimistic since 2008

This level of pessimism among millionaire investors hasn’t been seen since 2008.

According to the CNBC Millionaire Survey, millionaire investors are betting that stock prices will drop by more than 10% next year. This is the most pessimistic outlook they have had since 2008.

56 percent of millionaire investors who were polled think that the S&P 500 will drop by 10% in 2023. Nearly a third think that prices will go down by more than 15%. Investors with at least $1 million in assets that could be invested were asked to take part in the survey.

They also think that falling stock prices will lower their wealth. When people were asked what the biggest risk was to their own wealth over the next year, the stock market was mentioned by 28% of them.

Millionaire investors haven’t been this down since the financial crisis and Great Recession, which happened more than a decade ago.

George Walper, president of Spectrem Group, which does the survey with CNBC, said, “This is the most pessimistic we’ve seen this group since the financial crisis in 2008 and 2009.”

Walper said that inflation, rising rates, and the chance of a recession are all on the minds of wealthy investors. Even though markets have already gone down this year (the S&P 500 is down about 18%), wealthy investors think that next year will be even worse.

Since more than 85% of privately held stocks are owned by millionaire investors, the bleak outlook could also put more pressure on the markets. More than a third of millionaires think that the total return on their investments, which include stocks, bonds, and other asset classes, will be negative next year. Most people expect returns of less than 4%, which is low given that short-term Treasurys now yield more than 4%. 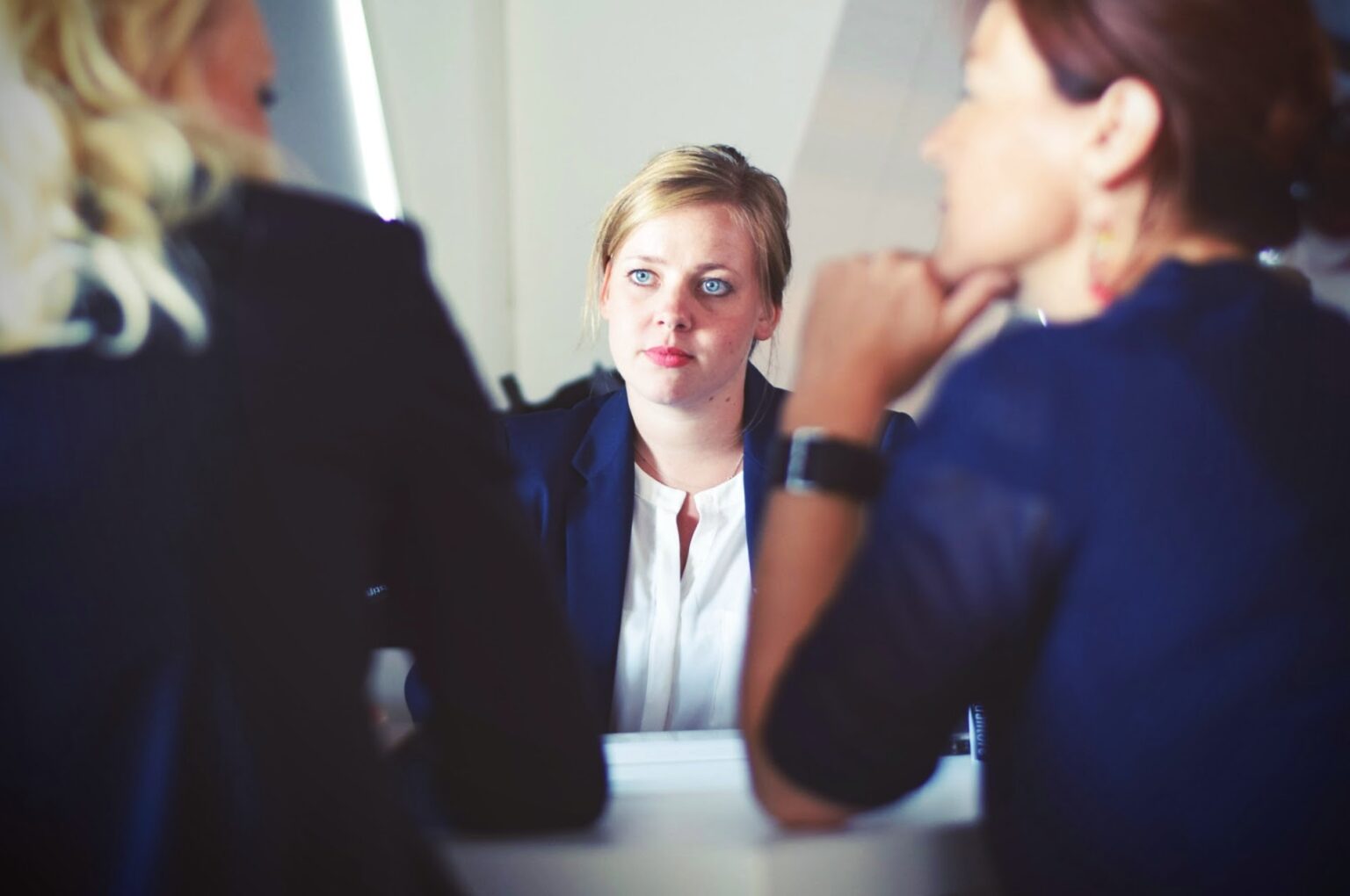 Millionaires are also pessimistic about the economy. About 60% of millionaires think that by the end of 2023, the economy will be “weaker” or “much weaker.”

Walper said that millennials have grown up in a financial world with low interest rates and rising asset prices, where market sell-offs are usually followed by quick recoveries. He said that people from older generations might remember the high inflation and rising interest rates of the 1970s and early 1980s, when the S&P fell for more than a decade.

Walper said, “The millennial millionaires have never lived through real inflation.” “For as long as they have been in business, the Fed has been in charge of interest rates.” “They’ve never seen interest rates go up this quickly.”

Walper said, “They feel like their advisors aren’t telling them or preparing them for how to deal with it.” “They’re not talking to them about what all of this means for their financial future.”