Following the collapse of FTX, investors are selling cryptocurrency in record numbers.
Analysts say that there will be more bankruptcies in the future because trust in digital assets has dropped.

Investors have taken out a record amount of digital coins from cryptocurrency exchanges around the world because they are worried about the safety of their assets after a major exchange, FTX, went bankrupt. This is shown by data from an analytics firm called Crypto Compare.

The report says that in November, 91,363 bitcoin were taken out of centralised exchanges like Binance, Kraken, and Coinbase. Based on the average price of around $16,400 last month, the tokens were worth about $1.5 billion.

Bitcoin exchanges saw the most money leave of any time in their history… Since FTX, there has been a string of money leaving centralised exchanges as market participants try to keep their money safe, according to Crypto Compare. The report doesn’t say if the money is being sold or moved to private wallets. 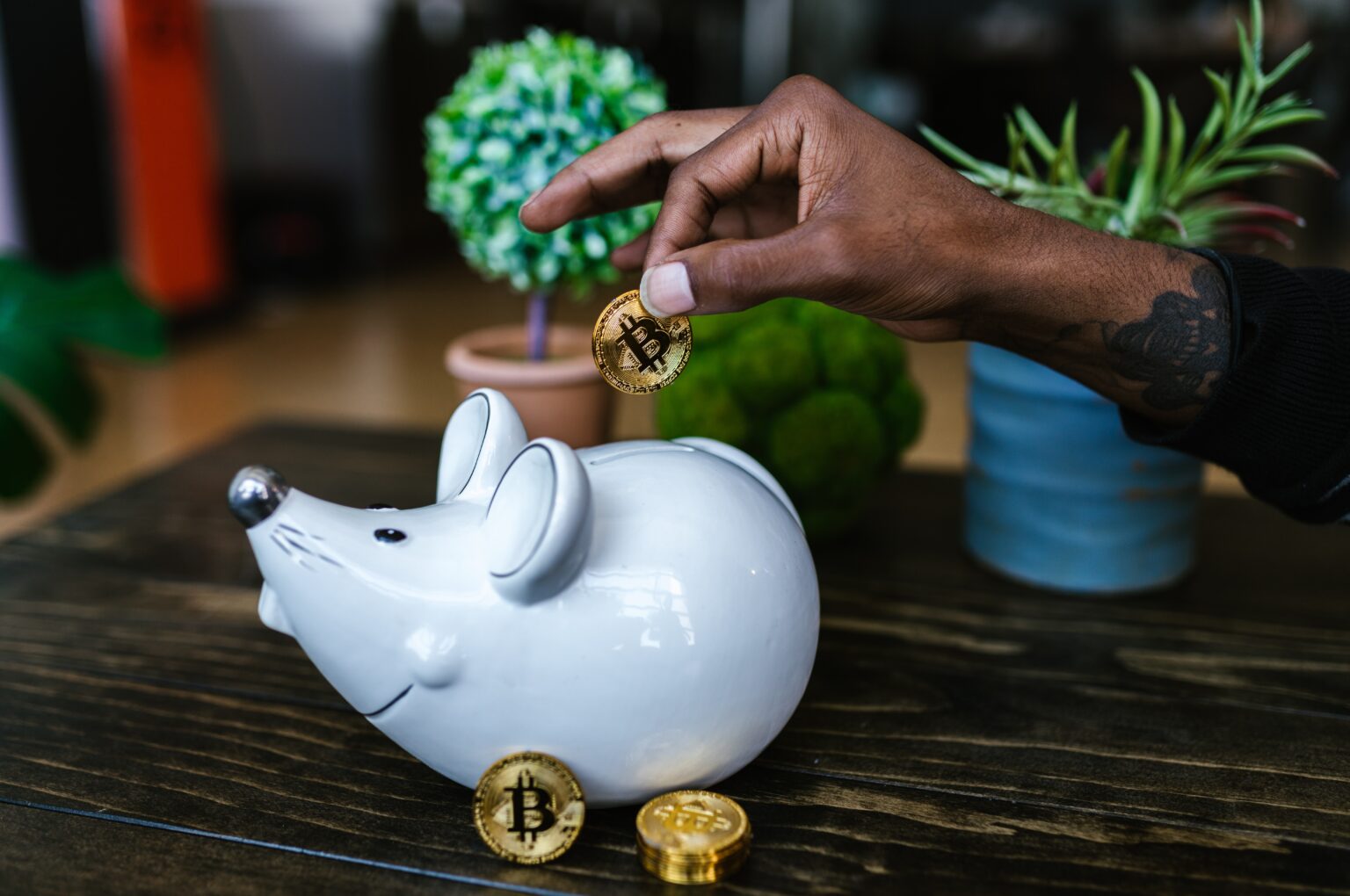 The rush to get out is because FTX, which used to be a big brokerage for trading crypto, filed for bankruptcy in the middle of November. Because of the company’s failure, as many as 1 million FTX creditors lost access to their assets. This hurt investor confidence in cryptocurrencies and set off a chain reaction in the crypto market.

BlockFi, another company that lent cryptocurrency, filed for bankruptcy at the end of November. Bloomberg says that over 130 FTX-related businesses have failed so far.

Eric Robertsen, the global head of research at Standard Chartered Bank, said this week that the crypto market crisis will last well into next year.

Even though the Bitcoin sell-off is slowing down, the damage has already been done… He told the Financial Times, “More and more crypto firms and exchanges are running out of cash, which leads to more failures and a drop in investor confidence in digital assets.”