The newly private company got a lot of money from co-founder Jack Dorsey, a Saudi prince, and Qatar’s sovereign wealth fund.

After months of talks, Musk closed the $44 billion deal to buy the social networking platform last week. He then fired some of Twitter’s top executives right away. 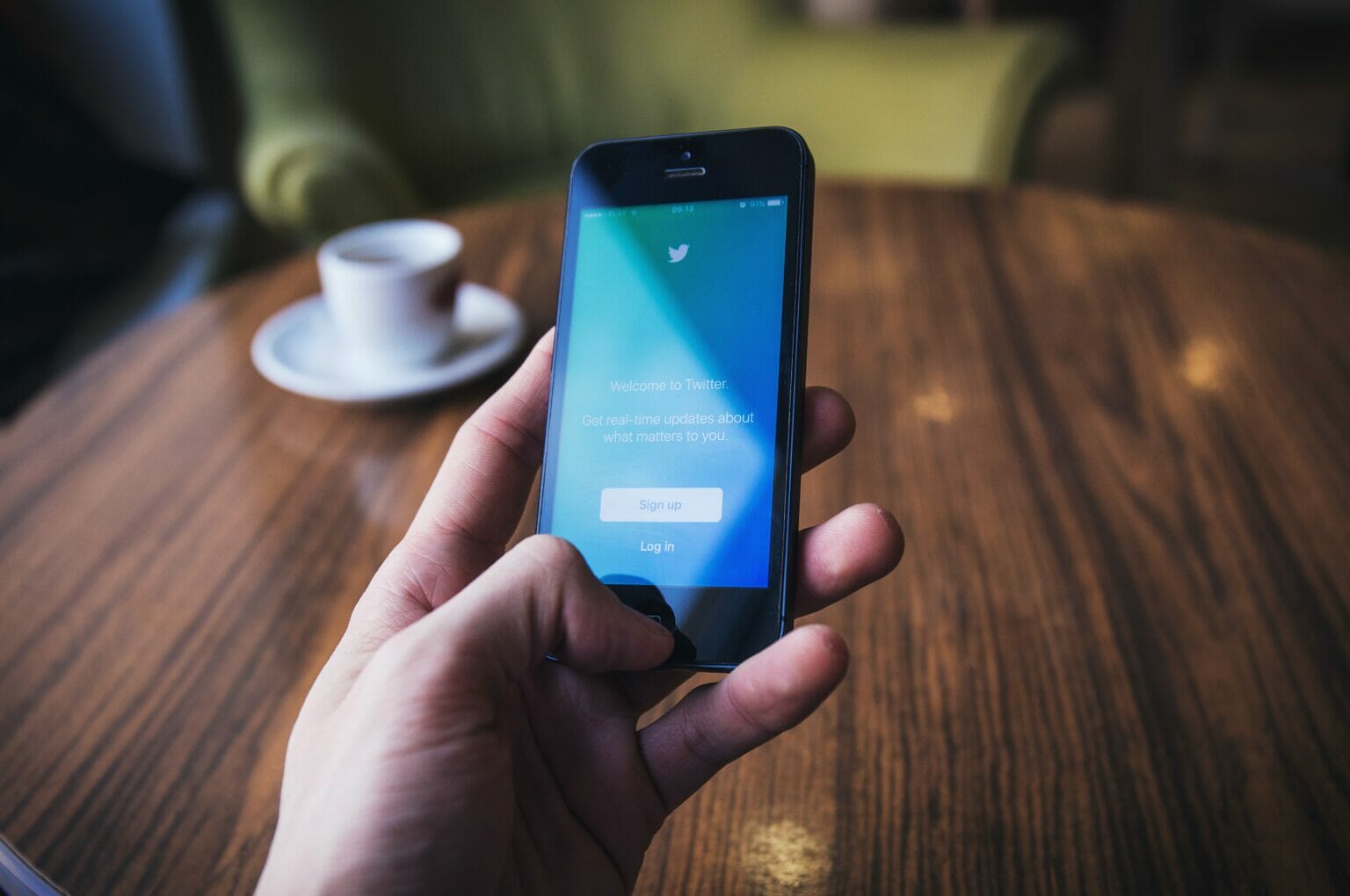 The Saudi prince kept his stake in Twitter after selling almost 35 million shares through the Kingdom Holding Company. At $54.20 per share, these shares were worth about $1.9 billion, so the prince kept his stake. This made the company and Prince Alwaleed Bin Talal’s private office the second-biggest investors in the company that had just become private.

Jack Dorsey co-founded the social media platform and was its CEO for a while. He rolled over more than 18 million shares, or about 2.4% of the company, worth about $978 million at the merger price. With the money, Dorsey got shares of Musk’s X Holdings, the company that runs Twitter and is owned by Musk.

At the same time, Qatar’s sovereign wealth fund gave $375 million to the new company in exchange for a share of it.