A member of the nation’s largest tribal minority will become the 15th president.

Election officials announced the results of the final count on Thursday, and they showed that Droupadi Murmu, a teacher-turned-politician who is 64 years old, received an overwhelming majority of the votes cast by the Indian Parliament and local government officials. Murmu is expected to become the next president of India.

Murmu was selected as the candidate to represent the state by the Bharatiya Janata Party (BJP), which is now in power and is led by Prime Minister Narendra Modi. On Monday, around 4,700 state and federal parliamentarians participated in the election.

Her most formidable opponent was Yashwant Sinha, a former member of the BJP who left the party due to his issues with the policies of the Modi administration. 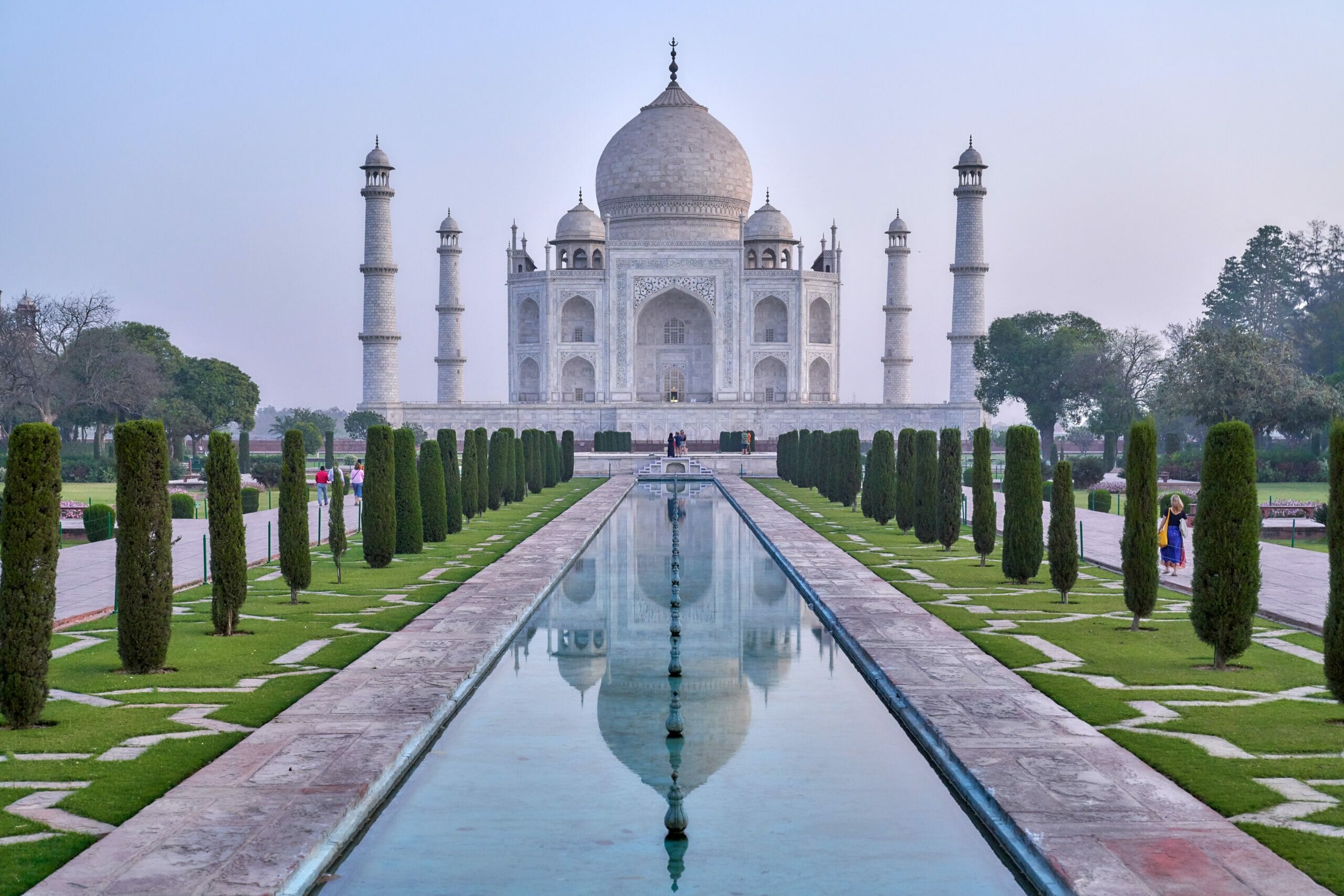 After being nominated for the position, she stated that she had not given much attention to the possibility of running for the top seat because she was a tribal woman from a rural district in Mayurbhanj.

She will legally take office on July 25, succeeding Ram Nath Kovind, a Hindu nationalist leader who has been serving as the head of state of the Republic of India since 2017. Her inauguration will be preceded by a ceremony on July 25.

Although the position of president in India is often regarded as a largely ceremonial one, the official head of state does hold a variety of authorities related to diplomacy, the economy, the military, and emergency situations.

The president is required by the constitution to act in accordance with the recommendations of the prime minister and cabinet, although the president retains the authority to use veto power by refusing to ratify or return a law that has been approved by parliament for an unspecified amount of time.

After visiting Murmu at her residence in New Delhi to congratulate her in person, Prime Minister Narendra Modi said of Murmu in a tweet that “She has emerged as a ray of hope for our citizens, especially the poor, marginalised, and the downtrodden.” Modi made this statement after having congratulated Murmu in person.

Murmu was also congratulated by Union Home Minister Amit Shah, Defense Minister Rajnath Singh, and BJP President JP Nadda. Even Murmu’s opponent, who was backed by the opposition, tweeted his support for her, saying that “India hopes that as the 15th President of the Republic she functions as the custodian of the Constitution without fear or favour.”