The International Monetary Fund has lowered its predictions for the world economy. In its latest report for the upcoming G20 summit, it said that the “outlook is gloomier” than it had thought before.

Since January, when it predicted 3.8% growth for the world in 2023, the IMF has been slowly lowering its estimate. The fund lowered its estimate from 2.9% in July to 2.7% in October, saying, “We expect countries that make up more than a third of the world’s output to shrink at some point this year or next.”

Analysts have said that there is a 25% chance that the global economy will slow to less than 2% because of the Ukraine conflict and inflation that won’t go away.

The IMF noticed that purchasing manager indices (PMI), which track a number of G20 economies, have been getting worse over the past few months. 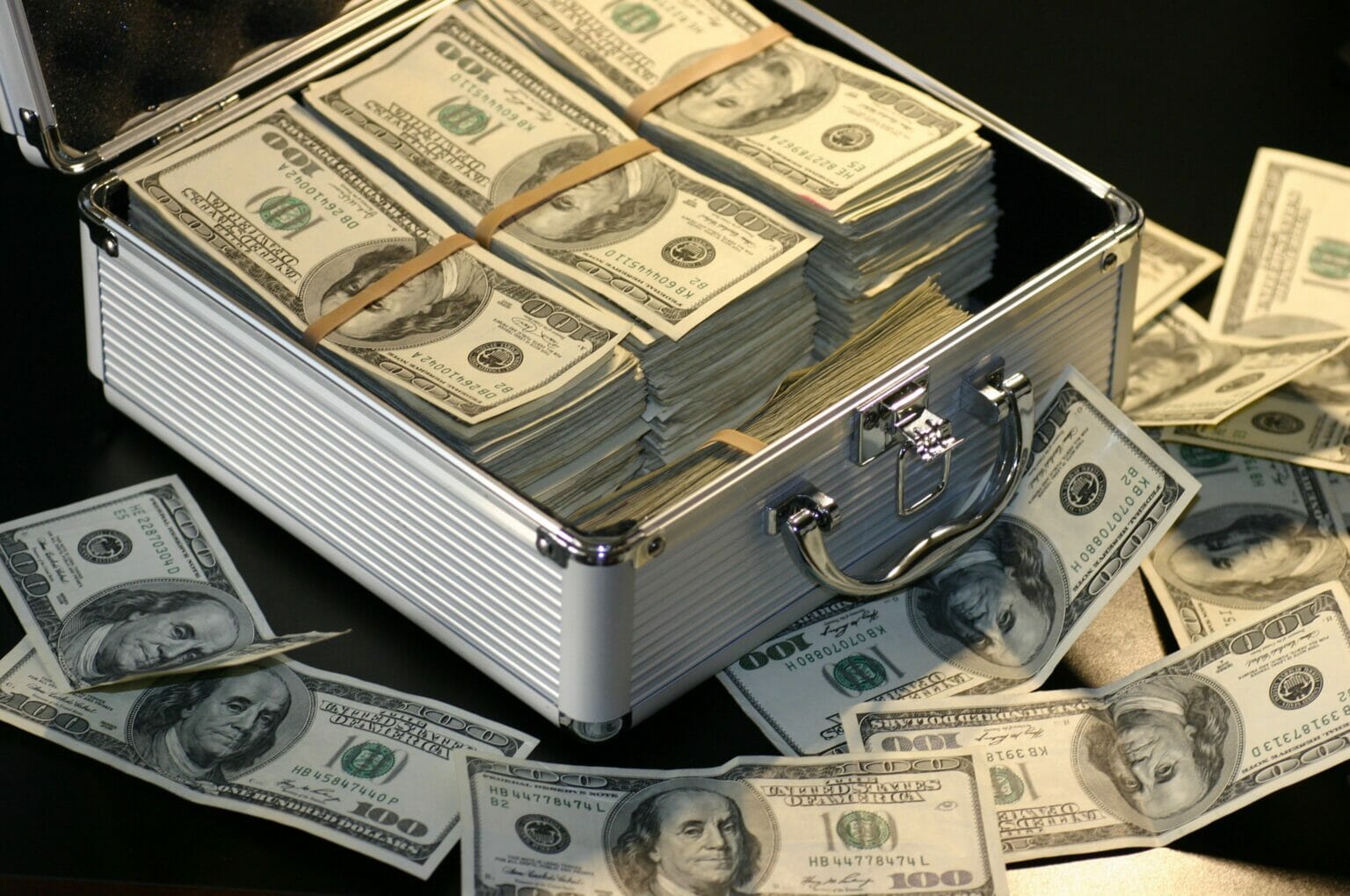 Tryggvi Gudmundsson, an economist in the IMF’s research department, said in a blog post on Sunday that the world economy faces “huge challenges” and that weakening economic indicators point to more problems in the future.

The rising prices of food and fuel started the cost of living crisis, which is still hurting people all over the world. IMF analysts say that rising prices have led to a string of interest rate hikes that have made loans more expensive. They told policymakers to “keep putting inflation control at the top of the list,” because it hurts “vulnerable groups the most.”

“We do expect more tightening in many G20 economies in the coming months,” Gudmundsson said, adding that the macroeconomic environment is “unusually uncertain.”