The agency has asked that tax cuts be rethought, and Moody’s has warned that they could hurt the British government’s finances.

Analysts from the International Monetary Fund (IMF) say that the UK government’s announcement last week of large tax cuts that aren’t being paid for should be looked at again. They say that the measure doesn’t look good for the Bank of England in a time of high inflation.

The Washington-based agency says that the measures that caused the pound to drop to a record low of $1.03 on Monday are likely to make inequality worse.

“Given that inflation pressures are high in many countries, including the UK, we do not recommend large, untargeted fiscal packages at this time,” an IMF spokesperson said on Tuesday. “It is important that fiscal and monetary policy work together, not against each other.” “What’s more, the way the UK is acting will probably make inequality worse.” 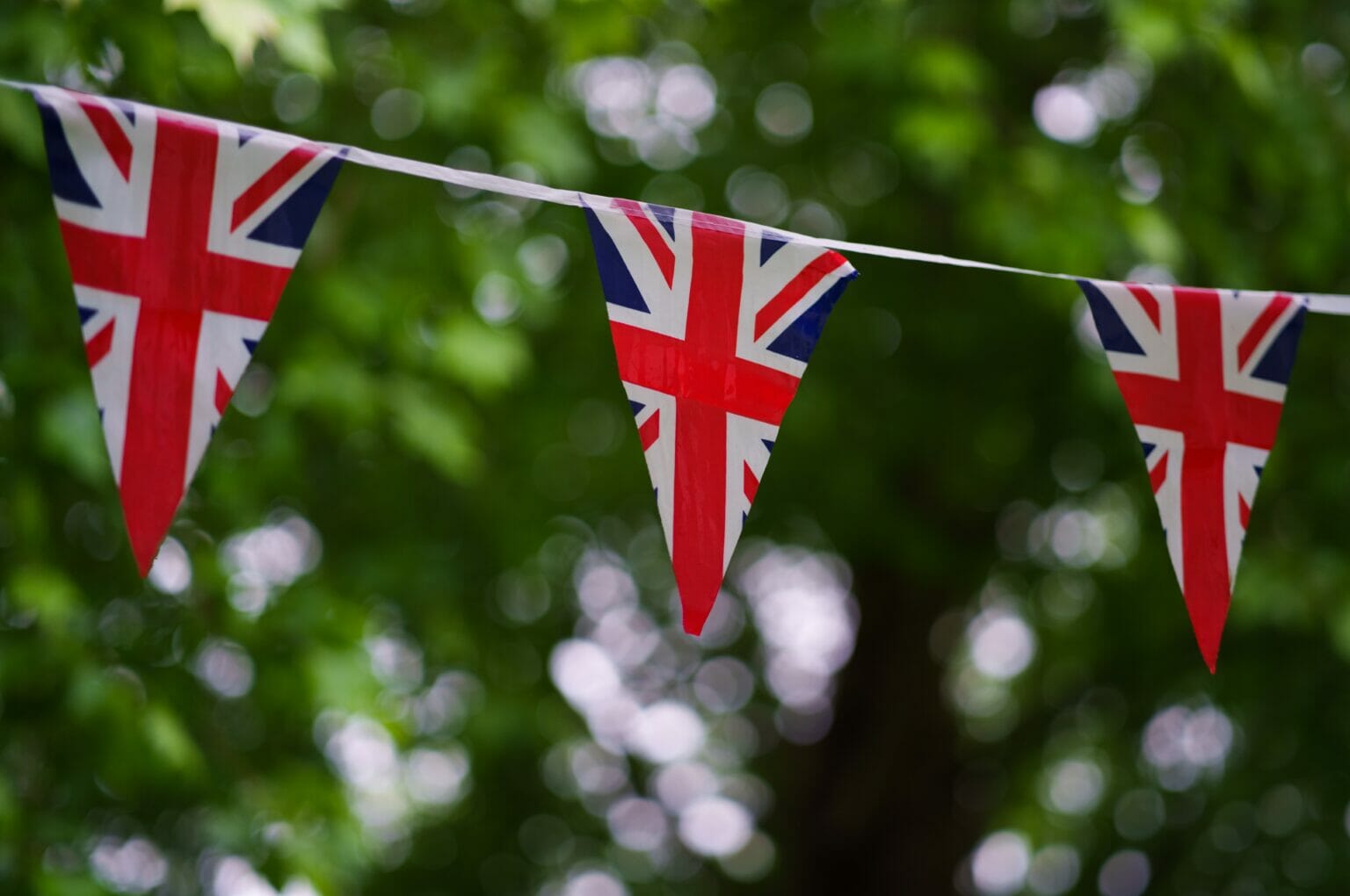 Moody’s Investors Service, on the other hand, says that the controversial step will slow economic growth by making interest rates go up. Kwasi Kwarteng, who was just named finance minister, disagrees with this point of view.

The agency says that big tax cuts without enough money to pay for them are “credit negative,” which makes it more likely that Britain’s rating will be lowered.

The IMF said that Kwarteng’s budget, which is due on November 23, would give the UK government “an early chance to think about ways to give more targeted help and reevaluate tax measures, especially those that help high-income earners.”

This week, the president of the Federal Reserve Bank of Atlanta, Raphael Bostic, said, “The proposal has really increased uncertainty and has really made people wonder where the economy is going.”