If the law passes, iPhones could be charged differently

After a big law was passed in Europe this week, experts think Apple will probably change the way it charges customers for iPhones in the future.

The European Parliament’s lawmakers voted overwhelmingly in favour of a law that would require Apple and other tech companies to make all of their products work with a standard USB-C charger. If all European Union member states agree, the change is expected to take place in 2023.

Analysts cited by CNBC say that because of this, Apple is likely to get rid of its current Lightning chargers and make future iPhones USB-C compatible. The change would affect all iPhones, not just the ones sold in Europe. USB-C chargers are already used on a lot of other Apple products.

Ben Wood, chief analyst at CCS Insight, said this week in a note to clients, “It is now inevitable that Apple will have to give in and switch to USB-C on the iPhone 15 when it comes out in 2023.” 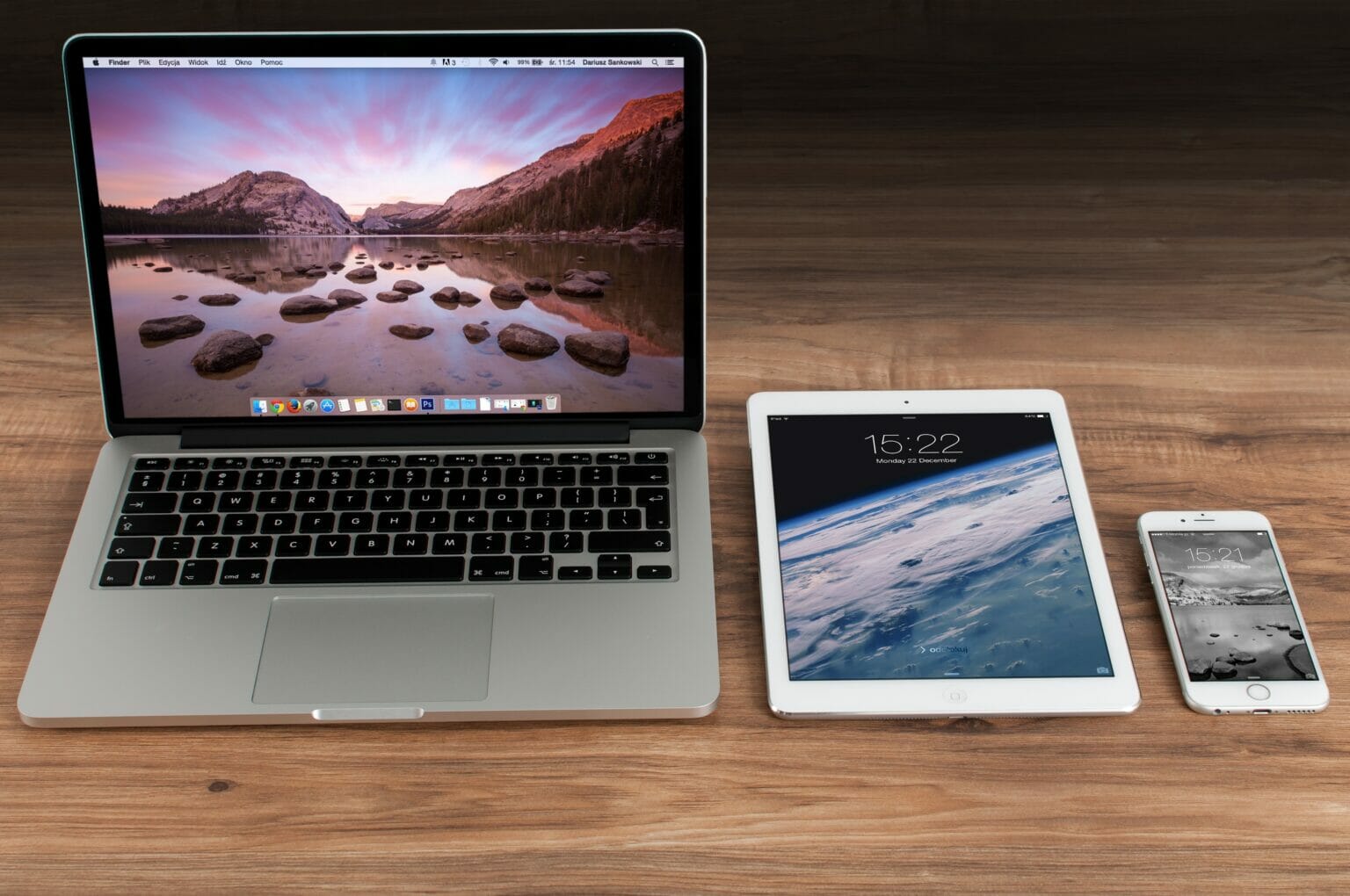 In an interview with CNBC, Wood said more about what he thought.

IDC tech industry analyst Bryan Ma told the outlet that Apple was probably going to make the change worldwide instead of making different iPhone models for each region.

The Post has asked Apple what they think about it.

Apple has already started getting ready for the change in regulations. Bloomberg said in May that the tech giant was making new iPhones that work with USB-C instead of the current Lightning system.

The report said that if the change is fully made, iPhones won’t have it until at least 2023.

The iPhone 14 is the most recent model from Apple. It came out in September. Prices for the phones ranged from $799 to $1,599, depending on the model and features.

The plan, which has the support of European lawmakers, would affect all phones and tablets sold in Europe starting in the fall of 2024. The rules would also make it easier for regulators to decide in the future how charging systems should work in products.