How much Americans need to feel rich

The amount of money that, according to American opinion, must be earned before one can consider oneself wealthy.

There is a lot of advice out there that can help you live a more luxurious life on a tight budget. But Americans say that a high annual income is the most important thing when it comes to feeling rich.

When asked how much money they’d need to make each year to feel rich, most Americans said at least $200,000.

Consumers of all ages and races are mostly in agreement about how much money they need to feel rich. 60% of men need at least $200,000 in income before they can call themselves rich, while only 53% of women feel that way.

But the amount of money you make right now seems most likely to change your idea of how much you’ll need to feel wealthy. 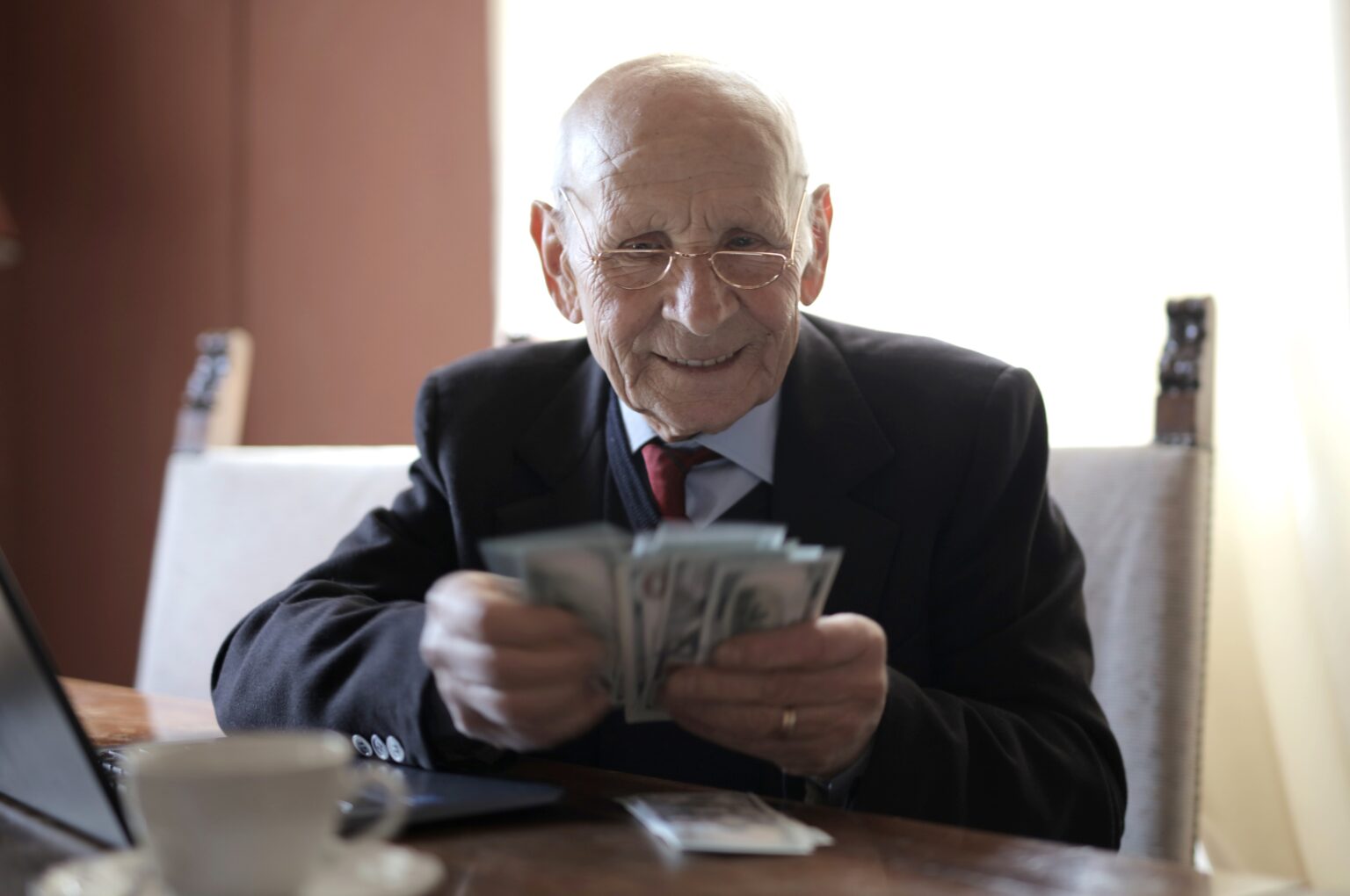 People who make a lot of money may remember how much money made them feel wealthy in the past.The cost of living could also be pushing up their idea of what it means to be “rich.” For example, someone who makes $200,000 a year but doesn’t know how to handle their money well might not feel wealthy.

Things like family life, personal assets, and goals may also have an impact.

And because living costs vary a lot from place to place, someone who feels rich in Des Moines might not feel the same way in San Francisco.