How low will the housing market go?

The U.S. housing market is now slowing down after a record-breaking run in which home values rose to new highs and mortgage rates fell to new lows.

Even though demand and price growth are slowing, analysts and housing economists think that any correction would be small.

The National Association of Realtors (NAR) says that in the spring of 2022, the median home price will go over $400,000 for the first time ever. Since the start of the pandemic, prices have gone up by almost 40%, and in some markets, they have gone up by as much as 70%. 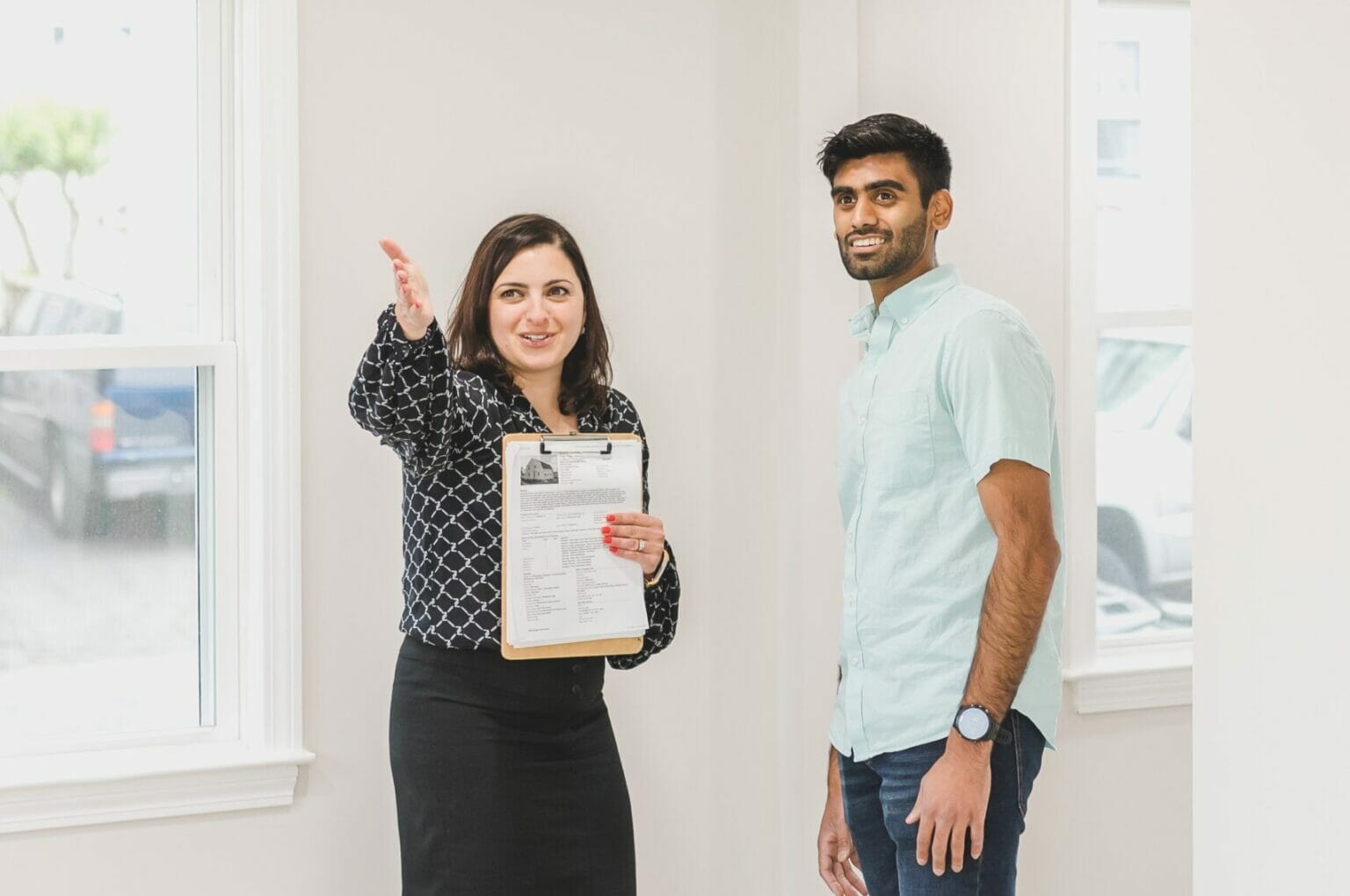 Realtor.com says that because homes were overpriced and interest rates were going up, the average person who bought a home in October paid 77% more for their loan than they would have the year before.

Unlike 2008, housing economists agree that home prices could fall, but it probably won’t be as bad as the housing correction during the Great Recession.