How can cash stuffing save you money?

What exactly is “cash stuffing,” and is it possible that it could assist you in lowering your expenses?

Gen Z has made an old-school way to make money go viral thanks to their mild obsession with “cash stuffing,” which has gotten more than 700 million views on TikTok.

Cash stuffing is a way to get people to pay for things with cash, which should lead to them saving more of their money. (That can be especially profitable right now, when some savings accounts are paying more than they have in a decade; see the best savings account rates you can get now here.) “Cash used for cash stuffing is usually kept in an envelope or binder until it is needed.” “If you can’t afford something with the cash you saved at the beginning of the month, you don’t get it,” says Jacob Channel, a senior economist at LendingTree.

If this sounds like something you know, it’s because it is: Cash stuffing is like the envelope system, which is a method used by Dave Ramsey. According to Channel, being able to hold and count money can help people understand how much money they have or plan to spend.Channel says, “If you have extra cash in your envelopes at the end of the month, you can put it away to add to your savings.” (Here are the best rates you could get on a savings account right now.)

“Personally, I’ve heard from several clients and coworkers that it’s harder to spend cash than to swipe a debit or credit card,” says Jesse Wideman, Jr., a certified financial planner at Facet Wealth. 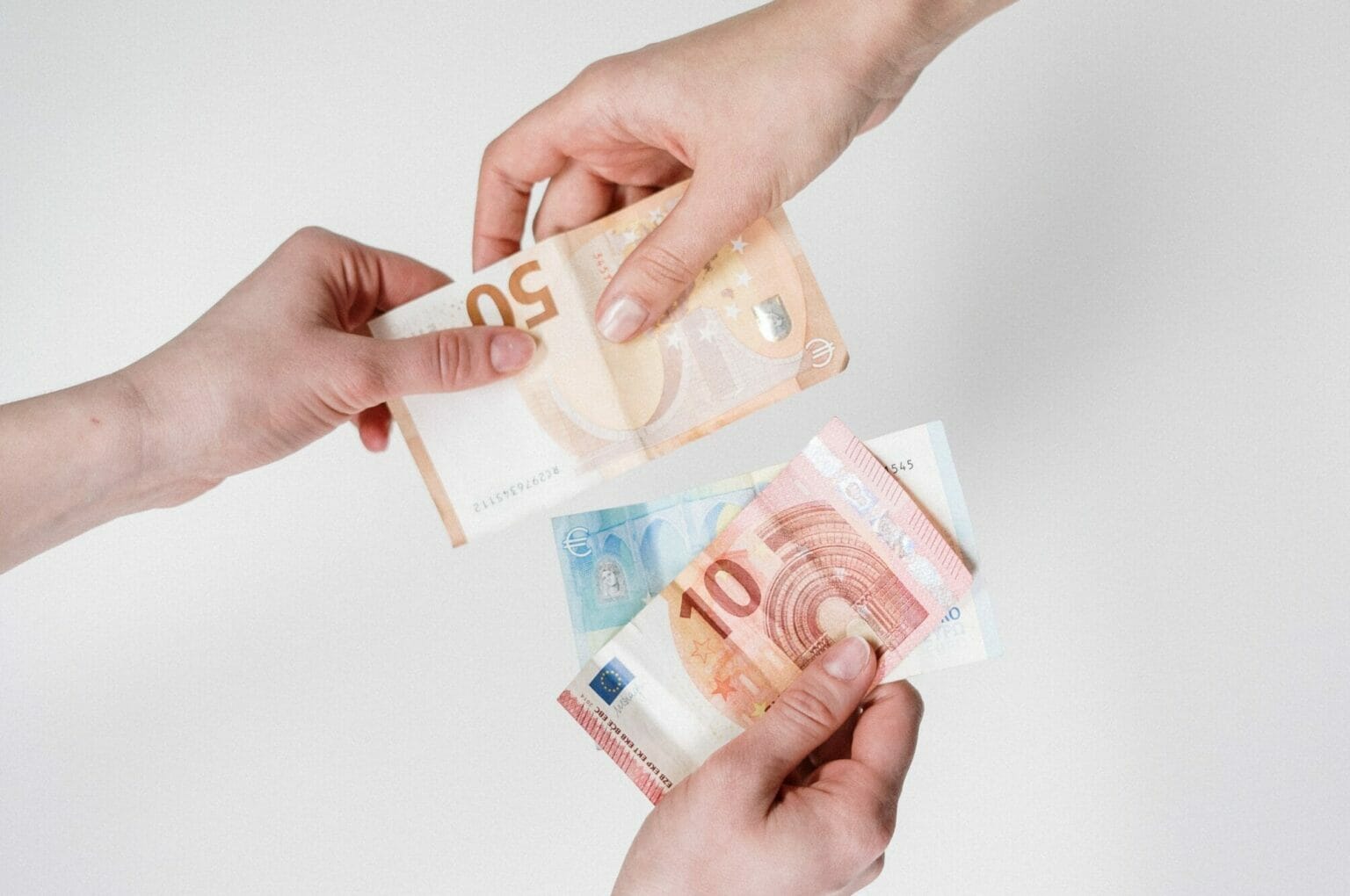 In fact, cash stuffing is meant to help people save money, build savings, pay down debt, and stop mindless online shopping. “It has been shown to be a good way to save money, but like most things, it has both pros and cons.” “In general, I would talk about the strategy with people who have problems with spending too much on credit or spending too much on random things during the month,” says Wideman.

Cash-stuffing isn’t the answer for everyone, especially if you shop a lot at stores that only accept credit cards, but Channel says it could help people who have trouble keeping track of their spending. Also, “someone with poor impulse control who can’t trust themselves not to spend money on non-necessities when all they have to do is swipe a card” and “someone who doesn’t have much experience budgeting and learns best when they can physically hold and sort their money” could benefit, says Channel.

Cash stuffing limits your ability to spend because you can only spend the money you’ve set aside for your different budget categories. However, like any trend, it’s not perfect. Wideman says that inflation is one of the biggest problems because it affects many people who have a lot of cash on hand.

Another bad thing? “Cash constraints can be too limiting sometimes, especially if an emergency expense comes up out of the blue.” “But if you have an emergency fund, you might not have to worry about this downside,” says Chanelle Bessette, a banking expert at NerdWallet.

McAtee says that if you don’t like cash stuffing, you might want to make a stricter budget for all of your income and expenses. “Another way to take a more holistic approach to budgeting is to use your own system, like Excel, to keep track of your past financial transactions, monitor your current financial transactions, and quickly change your future budgeting goals,” says McAtee.