Homebuilder sentiment drops again, but a bottom may be near

The mood of homebuilders has gone down for the 12th month in a row, but the bottom may be close.

In December, homebuilders were less sure about their business, but they are starting to see signs that things might be getting better.

The National Association of Home Builders/Wells Fargo Housing Market Index showed that builder confidence in the single-family housing market dropped two points in December, to 31. Anything less than 50 is called a “negative.”

This is the lowest reading since the middle of 2012, except for a short drop at the start of the COVID pandemic. This is the 12th month in a row that the number has gone down. In December of last year, the index was at 84. 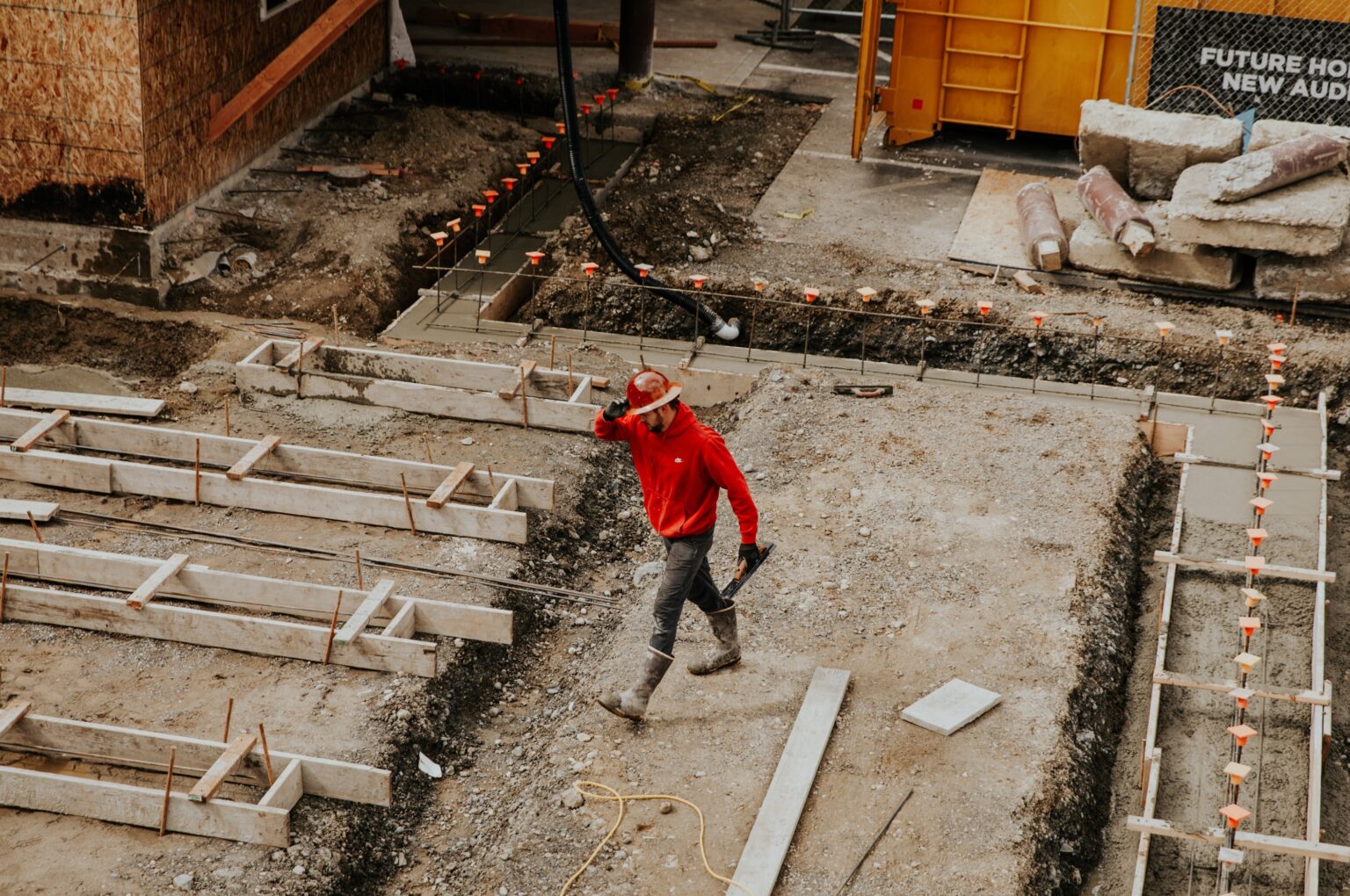 The only good thing about this HMI report is that it shows the smallest drop in the index in the past six months. This could mean that builder sentiment is close to bottoming out, according to NAHB Chief Economist Robert Dietz. “Mortgage rates have dropped from over 7% in the past few weeks to about 6.3% today, and for the first time since April, builders reported a rise in their expectations for future sales.”

Current sales conditions dropped three points to 36, while buyer traffic stayed the same at 20. However, sales expectations for the next six months rose four points to 35.

The Northeast had the best mood, while the West, where prices are highest, had the worst.

Even though mortgage rates have gone down recently, they are still about twice what they were a year ago. This is what the NAHB keeps saying is to blame. Because of this, people can’t afford as much.

NAHB Chairman Jerry Konter, a builder and developer from Savannah, Georgia, said, “In a time of high inflation and high mortgage rates, builders are struggling to keep homes affordable for home buyers.” “Our most recent survey shows that 62% of builders use incentives to boost sales, such as buying down mortgage rates, paying buyers’ points, and lowering prices.”

But Konter said that builders are still having a hard time lowering prices because construction costs have gone up by more than 30% since the beginning of the year. In December, about 35% of builders cut the prices of their homes, down from 36% in November. The average price drop was 8%, which is more than the 5% to 6% that it was earlier in the year.

“NAHB expects weaker housing conditions to continue in 2023, and we expect a recovery in 2024, given the current shortage of 1.5 million homes in the U.S. and the fact that mortgage rates are expected to go down when the Fed eases monetary policy in 2024,” said Dietz.