Kevin Barry, chief investment officer at Summit Financial, says that if you want to get ahead of the leaders of the next bull market, you need to look forward, not backward.

That means not counting on things that have worked before, like technology. The sector has taken a beating in this year’s bear market, which has made some people wonder if they should buy now.

Energy, on the other hand, did better in the 1970s, but in the 1980s, he said, consumer staples led the bull market. Barry said that technology was riding a wave in the late 1990s, and it took 20 years for it to get back to those high points.

The technology-focused Nasdaq Composite is down about 30% this year.

“When tech gets cheap enough to buy” is the wrong question to ask, Barry said. “You should be asking, ‘What does leadership look like?'”

Barry said that energy looks like it could lead the market through the next bull market.

“My analysis shows that the companies haven’t re-invested enough capital to increase the supply and reliability of energy, so I think it’s likely that energy will outperform,” he said. 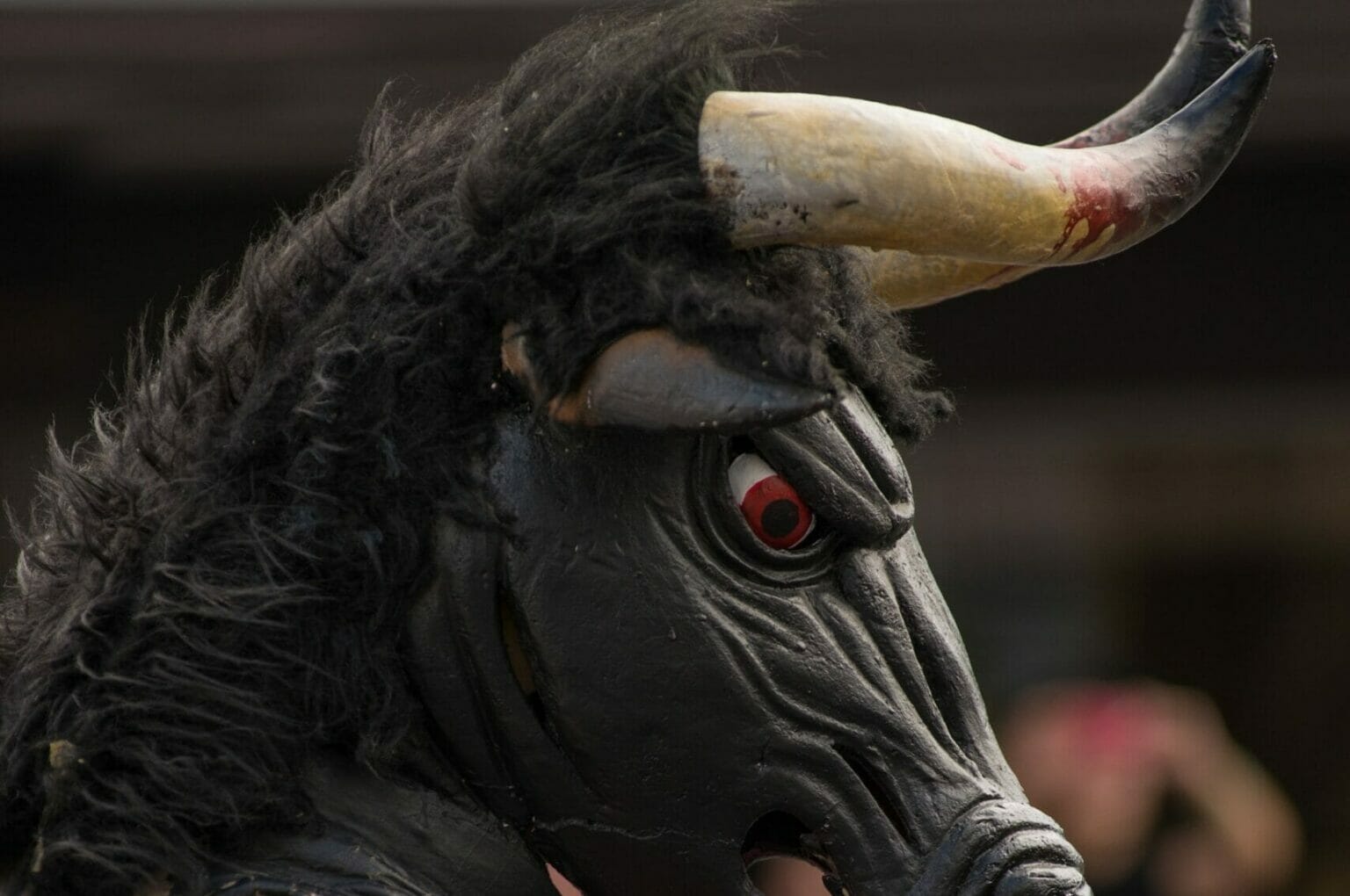 He also said that there are signs of both absolute and relative leadership in the sector.

“The [Inflation Reduction Act] has some bad parts for fossil fuels right now, but the XLE keeps going up anyway,” he said.

The Energy Select Sector SPDR Fund (XLE) is up about 57% so far this year. However, according to FactSet, more than $187 million has left the exchange-traded fund since 2022. On the other hand, Barry said, the tech-heavy ARK Innovation ETF, which is run by Cathie Wood, has lost more than 60% this year but has gotten money in. Data from FactSet shows that more than $1 billion has been put into the fund this year.

Barry said, “People are still spending money to try to make the same thing happen again as it did yesterday.”

Barry also thinks that industrials, especially aerospace and defence, look like they could be interesting. He said that the sector might get more of the things that were used in the Ukraine-Russia conflict.

Financials, especially insurance, could also be in a good place to lead. He said that as the cost of home repairs goes up, people may decide to increase their coverage.

“Property and casualty insurance is setting a new relative high,” Barry said. “It’s doing well compared to everything else.”

Even though insurance is the best part of financials, smaller and regional banks should also do well. Barry said that people still use their credit and debit cards, which bring in money in the form of fees and interest. The lending business is still doing well, and higher interest rates are good for banks.

Overall, he thinks that small-cap stocks are more likely to lead the next bull market than large-cap stocks. He also likes value over growth, the U.S. over international, and equal-weight funds over market-weight funds.

He said that investors might move their money out of the market-weighted SPDR S&P 500 ETF Trust and into the Invesco S&P 500 Equal Weight ETF.