This is the annual wage that, on average, a person in the United States needs to earn to be considered “financially healthy.” As a result of the persistent increase in inflation, close to forty percent of Americans report feeling “financially unhealthy.”

This is what was found in a recent poll that was commissioned by Personal Capital and carried out by The Harris Poll between April 19 and April 23. The poll questioned 2,000 adults in the United States.

Approximately 58 percent of Americans believe that their quality of life is deteriorating as a result of rising prices, and an astounding 69 percent think that their wage is not keeping pace with those rising expenses.

So, what must happen for people in the United States to have a positive outlook on their financial situation?

The following is a look at the average amount of savings and wage aspirations that those who participated in the survey stated they would need to reach before they could consider themselves to be financially sound. 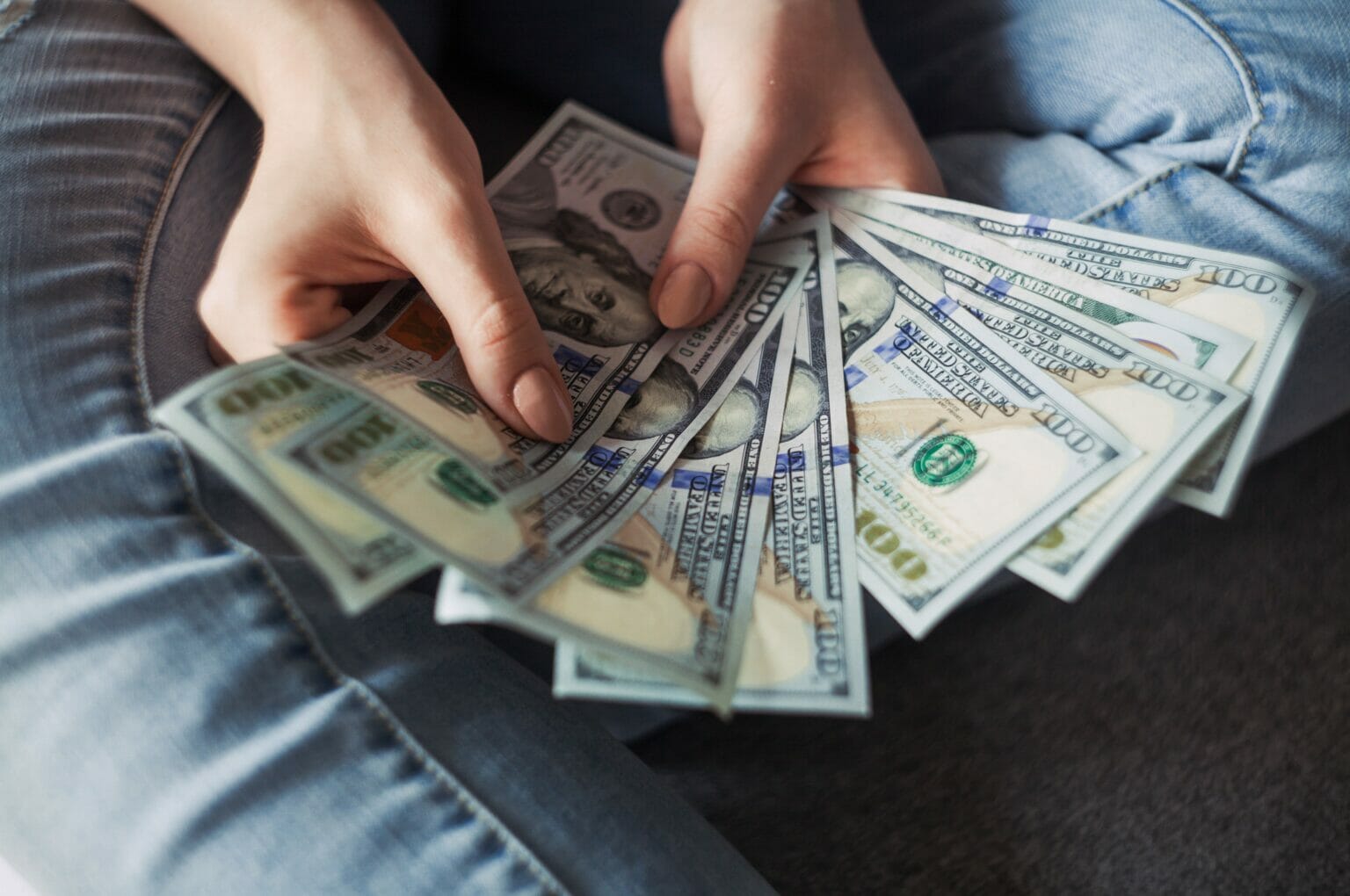 Since we last checked in six months ago, the required annual income for the average American to feel financially secure has decreased by 13 percent, landing at an average of $107,000.

Nevertheless, there was a significant amount of contrast across the generations. The following is a list of the average salaries that members of each generation believe are necessary to feel financially secure:

It’s interesting to note that members of Generation Z require the highest pay in order to feel financially secure.

According to Paul Deer, a certified financial planner and vice president of advisory service at Personal Capital, this can be attributed, in part, to the state of the housing market. Because the cost of owning a home is significantly higher than it was in the past, it is logical that younger generations would like to see an increase in their income so that they can feel comfortable enough to keep up with the rising costs.

It is also important to keep in mind that one’s perception of what constitutes a healthy financial state is highly individual and dependent on the priorities held by that person.

The anticipated amount of money saved

As a result of inflation, people’s expectations regarding their future salaries and savings took the opposite direction. Over the course of the past half year, the amount of money that must be saved before one can consider themselves to be in a solid financial position increased by 17 percent, coming in at an average of $529,900.

The following is a typical amount of savings that is required for each generation in order to be considered fiscally sound:

It’s possible that the apparent difference in baby boomers’ and Gen Z’s expectations on their ability to save money can help explain why younger generations want bigger salaries:

“Lower savings for younger generations basically means you have a larger need to be able to develop a nest egg,” says Deer. “You don’t want to be in a position where you can’t retire comfortably.”

It’s possible that each generation has a distinct set of priorities. Approximately half of the respondents who are millennials said that they will spend more time preparing for a trip than they will for their retirement. They are also the generation with the lowest likelihood of reducing the amount of travel they do overall due to inflation.

According to Deer, it is particularly crucial to remember to live in times like these.

The question “Can you do what you want today while still placing yourself positively for the future?” should be asked of oneself by everyone.