Hedge funds are beginning to lend money in Brazil

Investors are drawn to Brazil’s hedge fund industry by higher interest rates, and government-owned banks are cutting back on cheap loans to corporations.

Vinland Capital Management Gestora de Recursos Ltda. and Occam Brasil Gestao de Recursos Ltda. are two hedge funds that plan to offer credit products. This is because the benchmark interest rate in Brazil went from 2% last year to almost 14% this year, which made investors want to buy bonds again.

The capital-markets association, Anbima, says that local fixed-income funds brought in a net of 106 billion reais ($20.5 billion) this year through August, compared to 232 billion reais for the whole of last year. This time, they’re not just buying Treasury bonds like they did in the past. Instead, they’re starting to hold more corporate debt, mostly high-grade but also high-yield and distressed, and they’re financing infrastructure projects, fintechs, small businesses, and agribusinesses.

Daniel Sorrentino, managing partner and country manager for Brazil at Patria Investments Ltd., an alternative investment firm with $26.3 billion under management in Latin America, said, “This is a big change for Brazil’s financial system.” “Now, I don’t have to go to a big bank in Brazil to get a loan. I have other options. And fintechs, brokerage firms, and independent asset managers create this direct link between the investors who will give the money and the people who need it.

Because of this, for the first time ever, investment funds and individual investors are buying a significant number of corporate bonds — almost as much as the loan book at the government-owned development bank BNDES, which used to be one of the main sources of funding for Brazilian businesses. According to JGP Gestao de Recursos Ltda., investors had 442 billion reais in these securities as of June, which is 82% more than they had two years earlier. According to BNDES’s financial statements, it has made 463 billion real in loans. This is 40% less than at its peak in 2015.

As funds and individuals buy mostly floating-rate credit, more brokerage firms are trading it, and independent financial advisers are bringing more transactions directly from companies to the market, said Muller, who added that secondary markets are also growing. 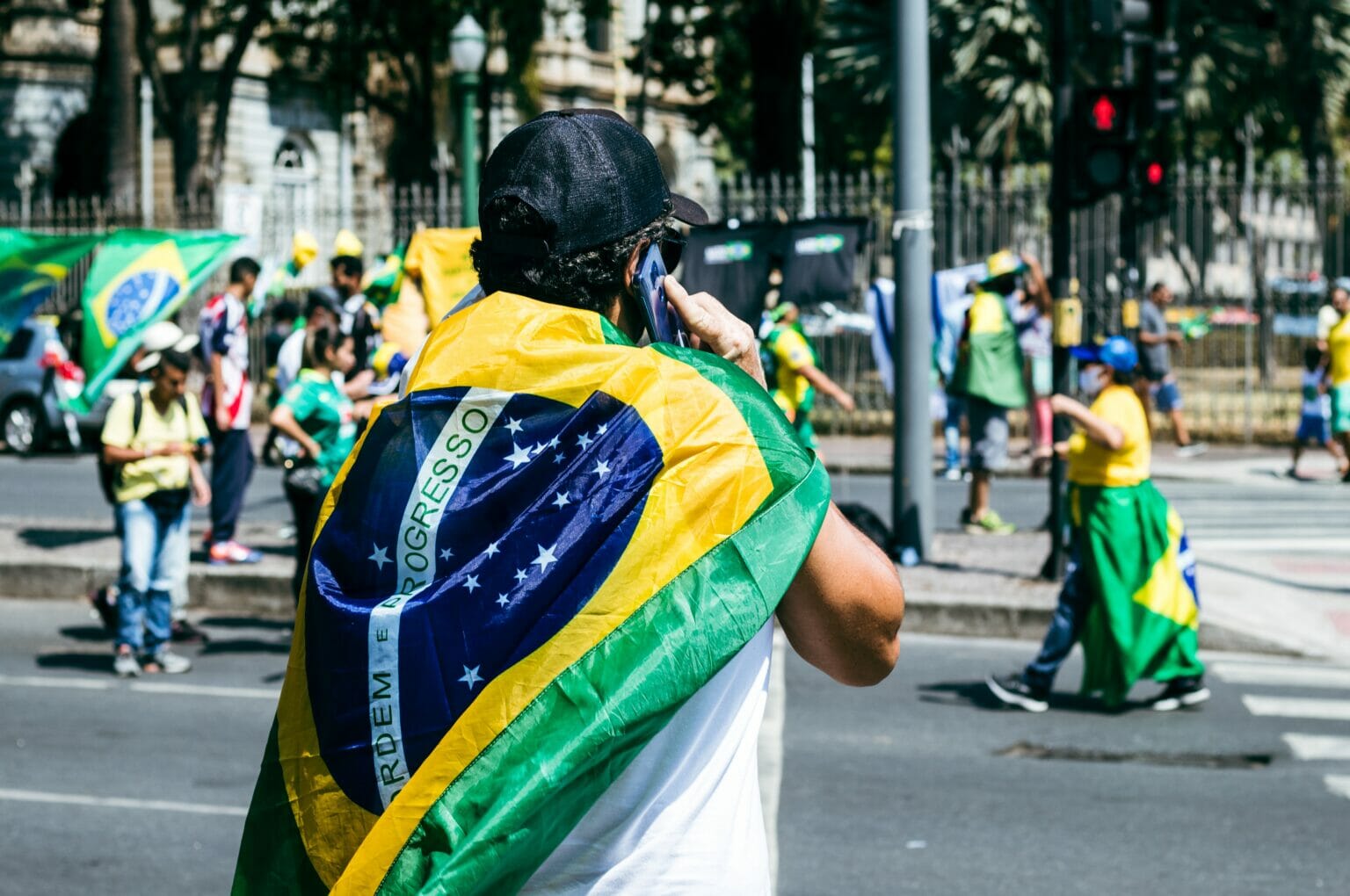 Daniela Gamboa, who is in charge of private credit and real estate at SulAmerica Investimentos, says that it’s not just government-owned banks that are cutting back on loans to big companies. The biggest banks in the country have to meet stricter capital requirements and are now focusing more on individuals than big companies because they can offer better spreads to individuals.

SulAmerica now has about 13 billion reais in fixed-income funds, up from about 5 billion reais about two years ago. More than half of the money in these funds is in corporate credit. JGP says that until July, these types of credit funds as a whole had received money for 17 months in a row.

Gamboa said that most clients still want funds that let them get their money the same day or the day after they ask for it. They usually hold liquid, high-quality corporate bonds. But every day, she said, smarter, longer-term plans are being put on the market.

Financial technology companies can also get money by selling credit cards or car loans directly to credit funds. To do this, they can use structures like FIDCs, which are funds that buy securities backed by credit. Anbima says that the number of FIDCs reached a record high of 313.2 billion reais in August, which is a 10% rise from December. Long-term funds that buy agribusiness credit, credit that has been in trouble, and legal claims also use these structures. Other companies sell funds that buy asset-backed bonds that don’t have to be taxed for their investors.

Some funds can give investors returns of up to 19%, but they have to wait between 60 and 180 days to get their money back, said Rafael Fritsch, chief investment officer at Rio de Janeiro-based Root Capital, which specialises in credit and has 1.7 billion reais in capital committed from clients.

A credit portfolio manager at Vinland, Jean-Pierre Cote Gil, says that the market has a lot of room to grow because banks still hold by far the most corporate credit in Brazil. This is the opposite of how the market works in the US.

Some investors worry that the boom in the credit market could end if Luiz Inacio Lula da Silva, who is leading in the polls for the second round of the presidential election on Oct. 30, brings back the controversial policy of giving big companies billions of reais in cheap loans. In December 2015, BNDES’s loan portfolio hit a new high of 700 billion reais. This was because of Lula’s two terms in office and that of Dilma Rousseff, who was also from the same party.