The assets of a Vice President of the European Parliament who was arrested on corruption charges related to a Gulf state have been frozen by Greek authorities.

The Greek Anti-Money Laundering Authority has ordered that all of the property and money belonging to European Parliament Vice President Eva Kaili and those connected to her be frozen. This is because she was singled out in a corruption investigation that may be related to the World Cup in Qatar, which is currently going on.

Haralambos Vourliotis, the head of the authority, said in a statement on Monday that the measure, which includes “bank accounts, safes, companies, and other financial assets,” will also apply to Kaili’s family.

The move comes after 44-year-old Kaili, a former TV host, was arrested in Belgium on Friday. The Federal Judicial Police of that country said it thought “a Gulf country” was trying to sway MEPs by giving “substantial sums of money” or “significant gifts” to third parties with power over lawmakers. 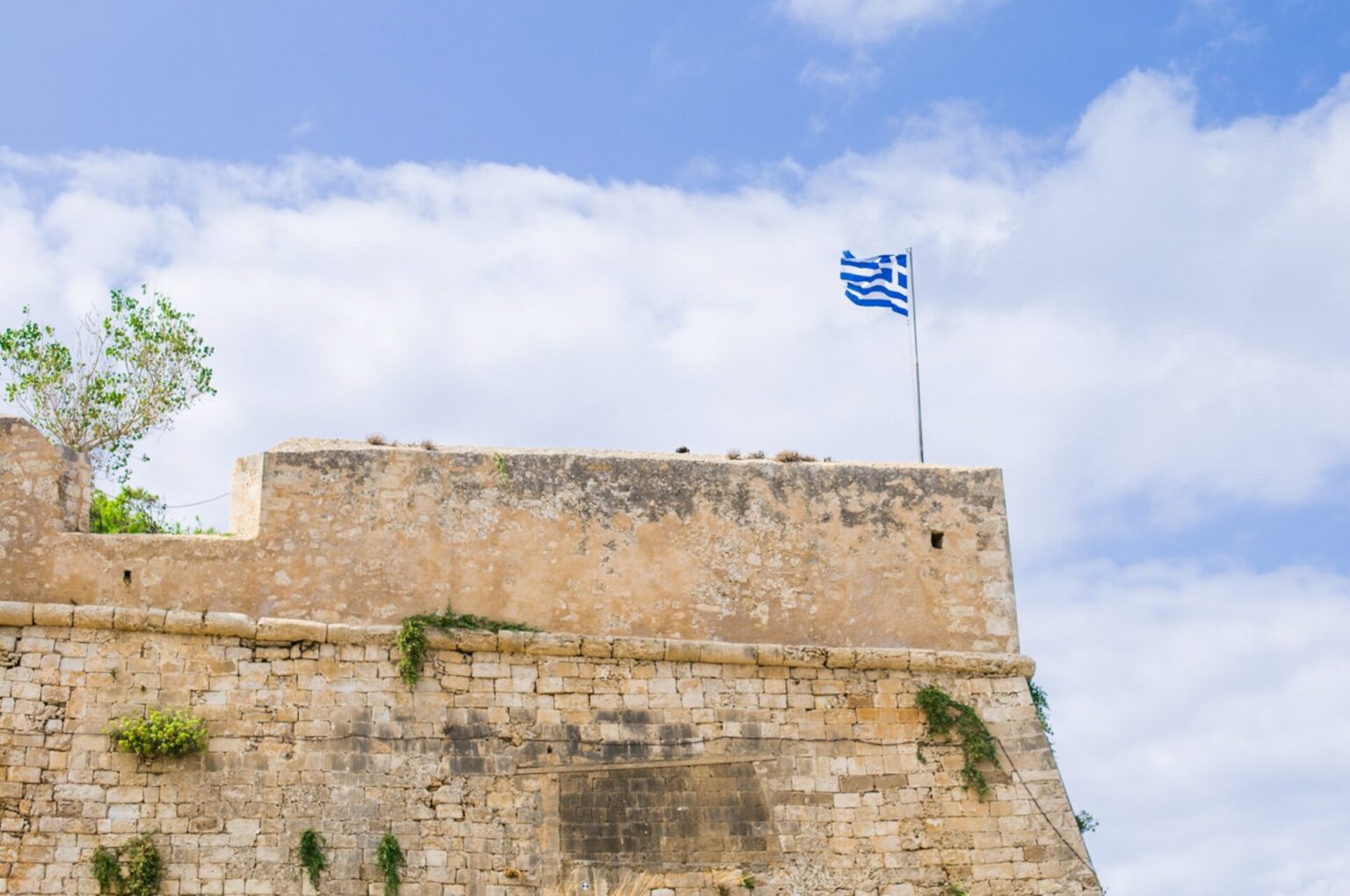 Even though Belgian prosecutors have not named the “Gulf country” in question, AFP and other media outlets have heard from sources close to the case that it is Qatar.

During the investigation, the Central Anti-Corruption Office said authorities have done sixteen searches in different cities in Belgium and taken over €600,000 ($633,700) and “computer equipment and cell phones.”

Prosecutors talked to six people over the weekend, including Kaili, her assistant F.G., the assistant’s former boss and ex-MEP Pier Antonio Panzeri, and Luca Visentini, the newly elected secretary general of the International Trade Union Confederation. All four of them were charged with bribery on Sunday.

Kaili is one of more than a dozen vice presidents in parliament. She has now been removed from her role as VP, suspended by the Socialists & Democrats Group, and kicked out of the center-left PASOK party.

Last month, Kaili spoke out in support of Qatar’s recent labour reforms and against a European Parliament resolution condemning the Gulf state for the deaths of construction workers and other “human rights violations.” She said that the Gulf country was “a leader in labour rights.”