The great-grandson of Chiang Kai-shek was victorious in an important election in Taiwan. The youngest mayor in Taipei’s history is the new star of the nationalist Kuomintang party.

The great-grandson of Taiwan’s former dictator Chiang Kai-shek has become a rising star in the country’s nationalist Kuomintang (KMT) party and was just elected mayor of Taipei.

Chiang Wan-an, who became the youngest mayor of the capital city at age 43, declared victory on Saturday night after his two opponents in a three-way race gave up. The corporate lawyer who went to school in the United States and moved back to Taiwan in 2013 to run for office got 42.3% of the votes. Chen Shih-chung of Taiwan’s ruling Democratic Progressive Party (DPP) came in second with 31.9% of the vote. 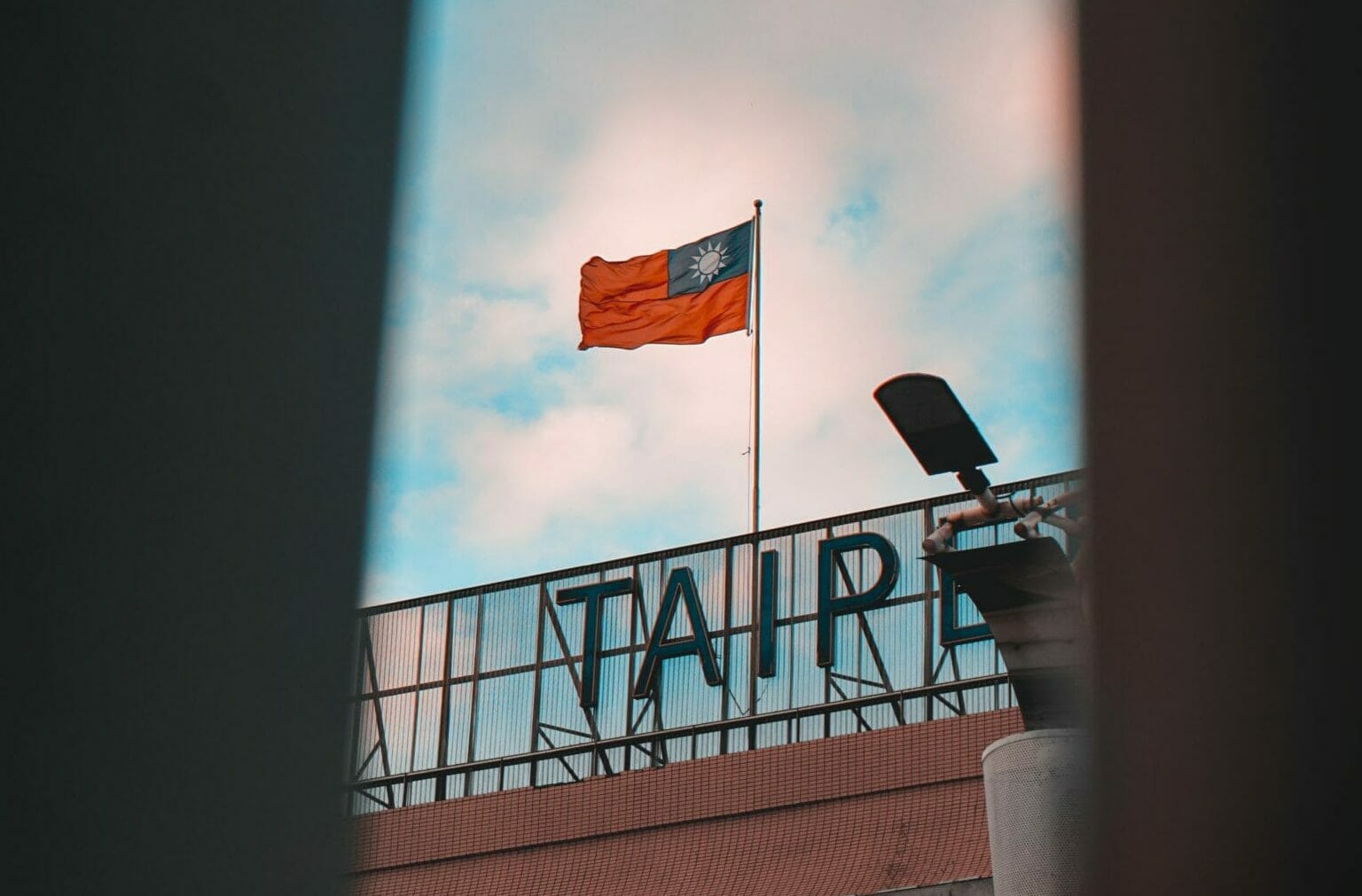 Chiang’s family also has a long history. He is the great-grandson of the man who ruled Taiwan for more than 25 years. In 1949, when the nationalists lost the Chinese Civil War to the communists, he fled to the island. Chiang Ching-kuo, the mayor-grandfather elect, was president of China from 1978 to 1988. He carried on the political legacy of his family. Both Chiang Kai-shek and Chiang Ching-kuo ruled China until they died while still in power.

The victory of Chiang Wan-an was one of several big losses for Tsai’s ruling party in Saturday’s elections for mayors and county chiefs. The DPP only got five seats, which is the worst result since it was founded in 1986. The KMT, on the other hand, got thirteen. Tsai, whose term as president lasts until 2024, quit as party leader.

Rising tensions with China, which has increased military drills in the Taiwan Strait and promised to reunite with the self-governing island, were a big concern for voters. Tsai had said that the election was a vote on “Taiwan’s determination and will to defend freedom and democracy.” Beijing was happy with the results and said they showed that the people of Taiwan want peace, stability, and “a good life.”

Tsai and the DPP are working faster to get rid of signs of Taiwan’s authoritarian past, like statues of Chiang Kai-shek. But in Asian politics, having family ties to dead dictators has been a winning strategy. Park Geun-hye was elected president of South Korea in 2012. She is the daughter of Park Chung-hee. Ferdinand Marcos Sr.’s son and namesake, Ferdinand Marcos Jr., is the leader of the Philippines now.