Morris Chang says that close cooperation across borders is not likely to return.

Morris Chang, who started the Taiwan Semiconductor Manufacturing Corporation (TSMC), says that geopolitics have changed the situation for semiconductor makers in a big way. Before, they had to deal with a lot of problems.

The chip industry veteran spoke at an event in Phoenix, Arizona, on Tuesday, where his company, the world’s largest maker of semiconductors, announced an ambitious $40 billion plan to expand and improve its new plant in the state.

It is the first advanced chip plant that TSMC has built in the U.S. in more than 20 years, and Chang said that a lot of “hard work” is still needed to make it a success. 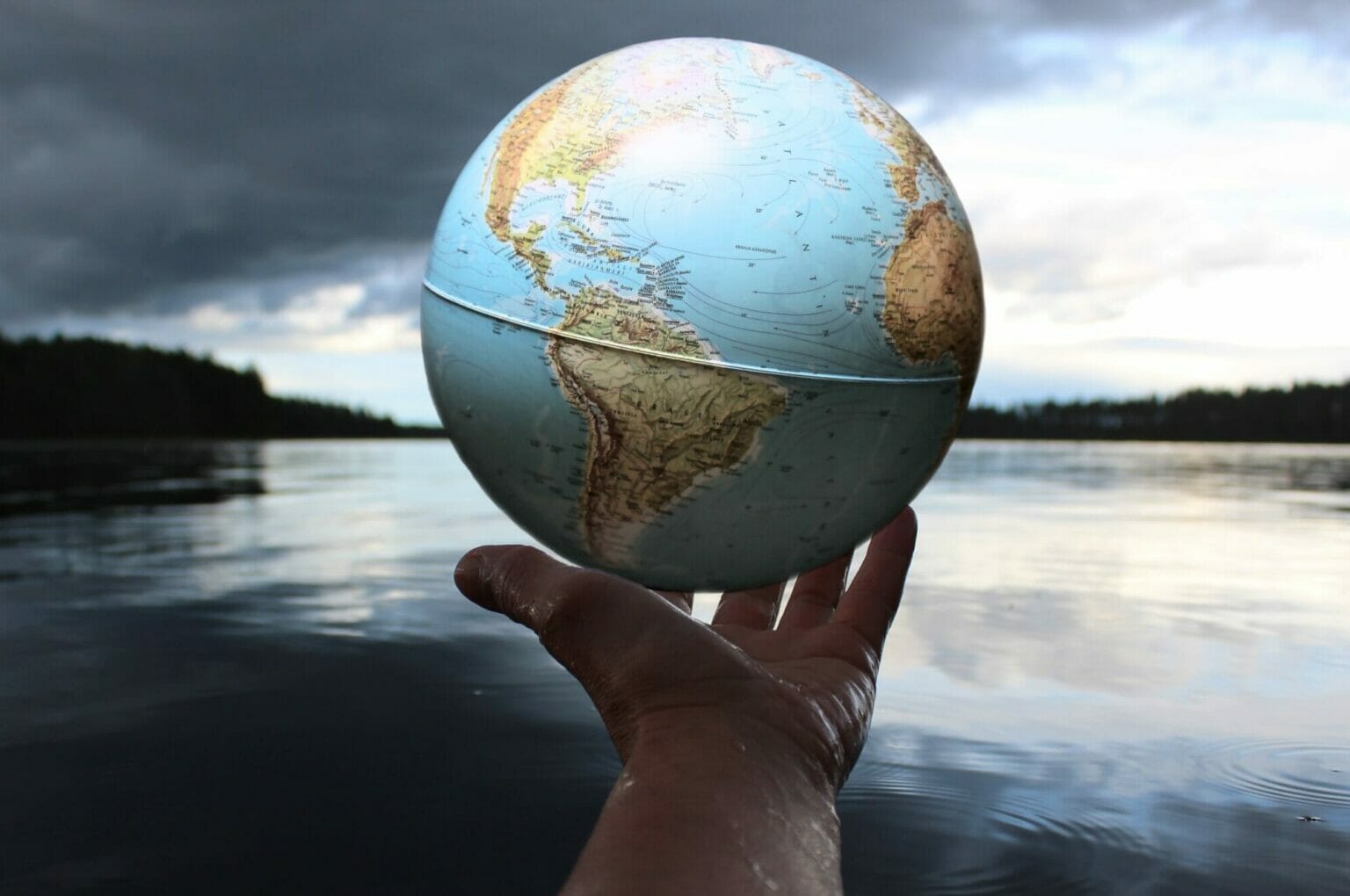 With the improvements, the Phoenix factory might be able to make chips for Apple’s iPhones that can do nearly 17 trillion specialised calculations per second. Later, TSMC plans to build a second factory there with even more advanced technology for making smartphones, computers, and other smart devices of the future.

Chang told Nikkei Asia that the current project is like when TSMC built its first plant in the United States, in Camas, Washington, in 1995.

“In the last 27 years, the semiconductor industry has seen a big change in the world’s geopolitical situation,” Chang said. “Globalization is almost dead, and free trade is almost dead, too.” Many people still want them to come back, but I don’t think that will happen.

His comments come at a time when people are getting more worried that tensions between the US and China over key technologies, like semiconductors, could hurt the global tech supply chain even more. In October, Washington put in place new rules that made it harder for businesses like TSMC to serve their customers.