West African oil trade is shifting away from the dollar. Ghana will buy oil instead of using US dollars.

This week, Ghana’s vice president, Mahamudu Bawumia, said that the government wants to use gold instead of US dollars to pay for oil imports. He said that the plan was meant to protect the country’s foreign currency reserves, which were getting low. 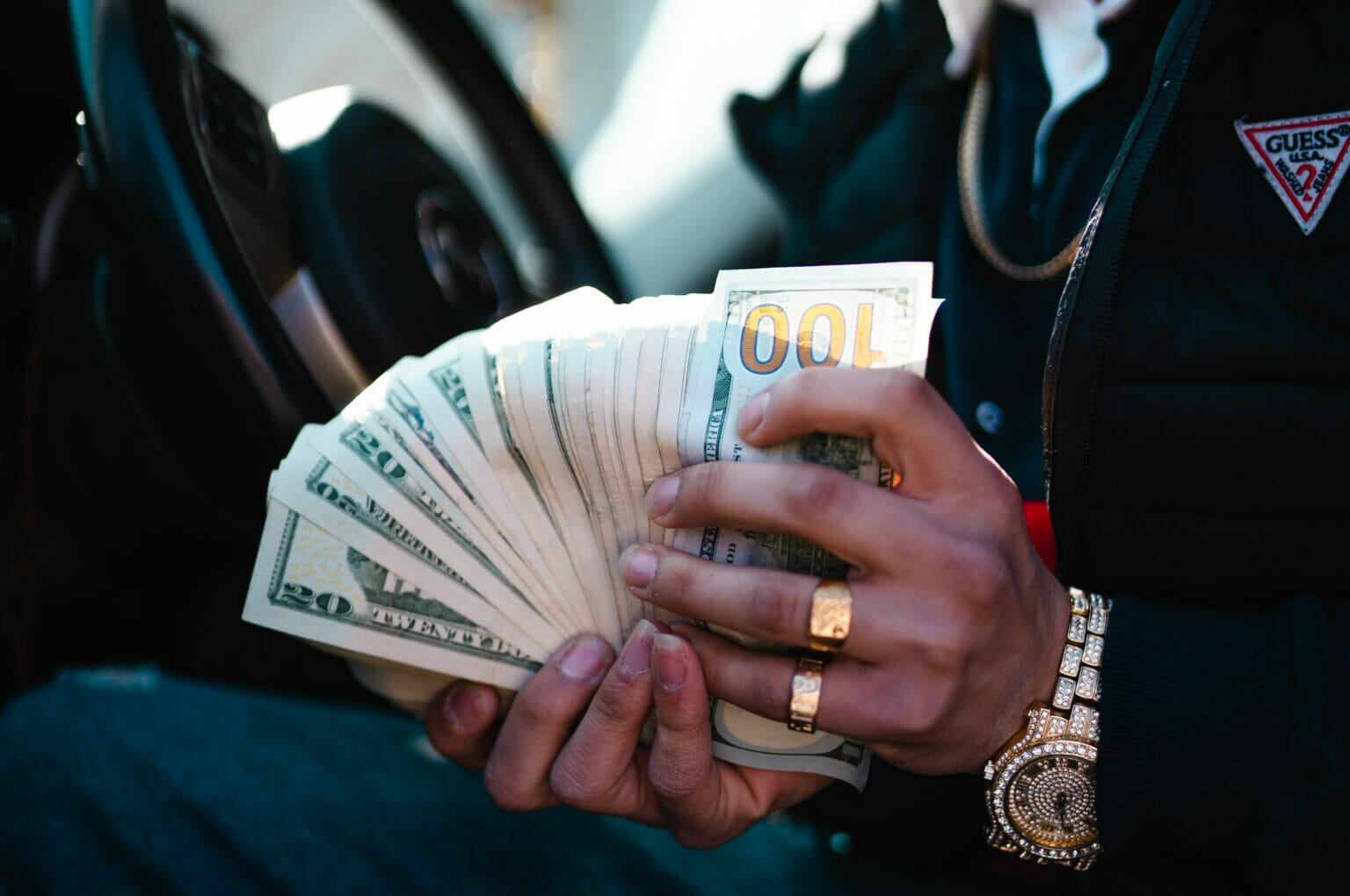 Reports say that the reserves could only cover the country’s imports of goods and services for three months. This is half a month less than the government’s goal for 2022.

The gold-for-oil policy is expected to go into effect in the first quarter of 2023, when the national currency will have lost value and caused inflation. Bawumia said that the high demand for the dollar from oil importers has caused the Ghanaian cedi to lose more than half of its value against the dollar so far this year.

Ghana produces oil, but it still has to import gas and diesel because its only oil refinery has been shut down since an explosion in 2017.

The Finance Ministry says that the African country is at “high risk of debt distress” because the falling value of the cedi is “seriously affecting” its ability to handle its public debt. Ghana is in talks with the International Monetary Fund about a relief package.