The organization’s predictions say that small stores in city centres are most likely to go out of business first. 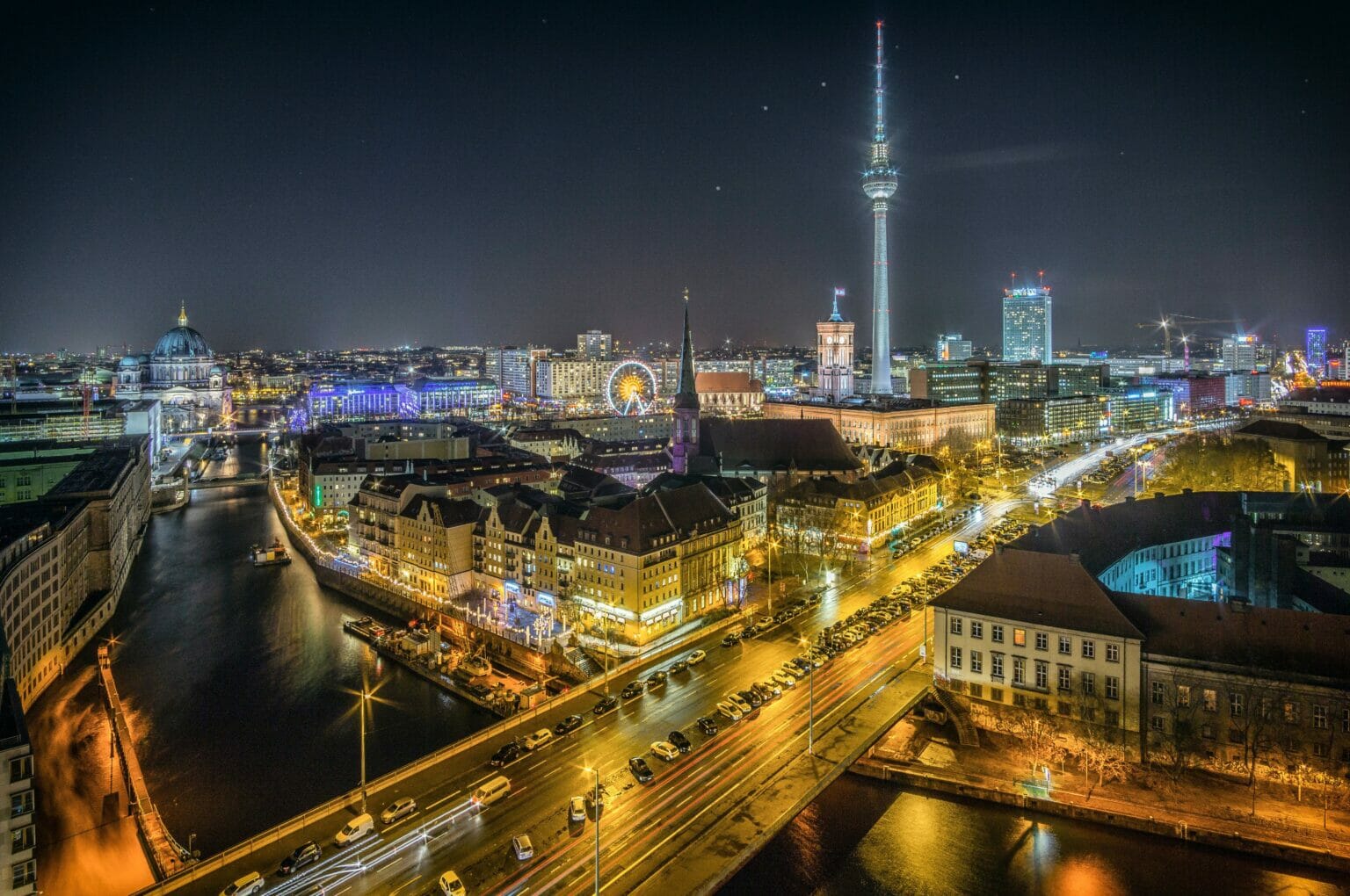 A spokesman for HDE said that the money the German government promised to help with rising energy prices should be used to help retail stores.

“If this doesn’t happen, we’ll have a disaster in a lot of cities,” he was quoted as saying by the news source. But he thinks that the crisis can be avoided by making investments and coming up with new ideas. This, however, would require retailers and the government to work together.

“Everything is getting a little harder in the current severe crisis. For now, the money pots won’t get any bigger.” If the ideas are to work, everyone in the municipalities would have to work together, from the top of the town hall to city marketing, retail, and restaurants, as well as cultural service providers and citizens,” he said.