Germany will legalise cannabis possession and sale up to 30g

The recreational use of cannabis in Germany is set to become legal, along with the possession of up to 30 grammes of cannabis.

On Wednesday, Germany’s health minister announced plans to make it legal for adults to have up to 30 grammes of cannabis and sell it to them for recreational use in a controlled market.

The plan that was approved by the Cabinet is still up in the air because the government wants to make sure it is in line with the laws of the European Union.

Health Minister Karl Lauterbach said that legislation will only move forward if this is true.

Lauterbach said that the goal of the plan is to fight organised crime and the black market by letting adults buy cannabis from licenced stores. He also said that the government plans to keep a tight grip on the market.

Cannabis use would only be legal for people over the age of 18, while it would still be against the law for anyone under 18. 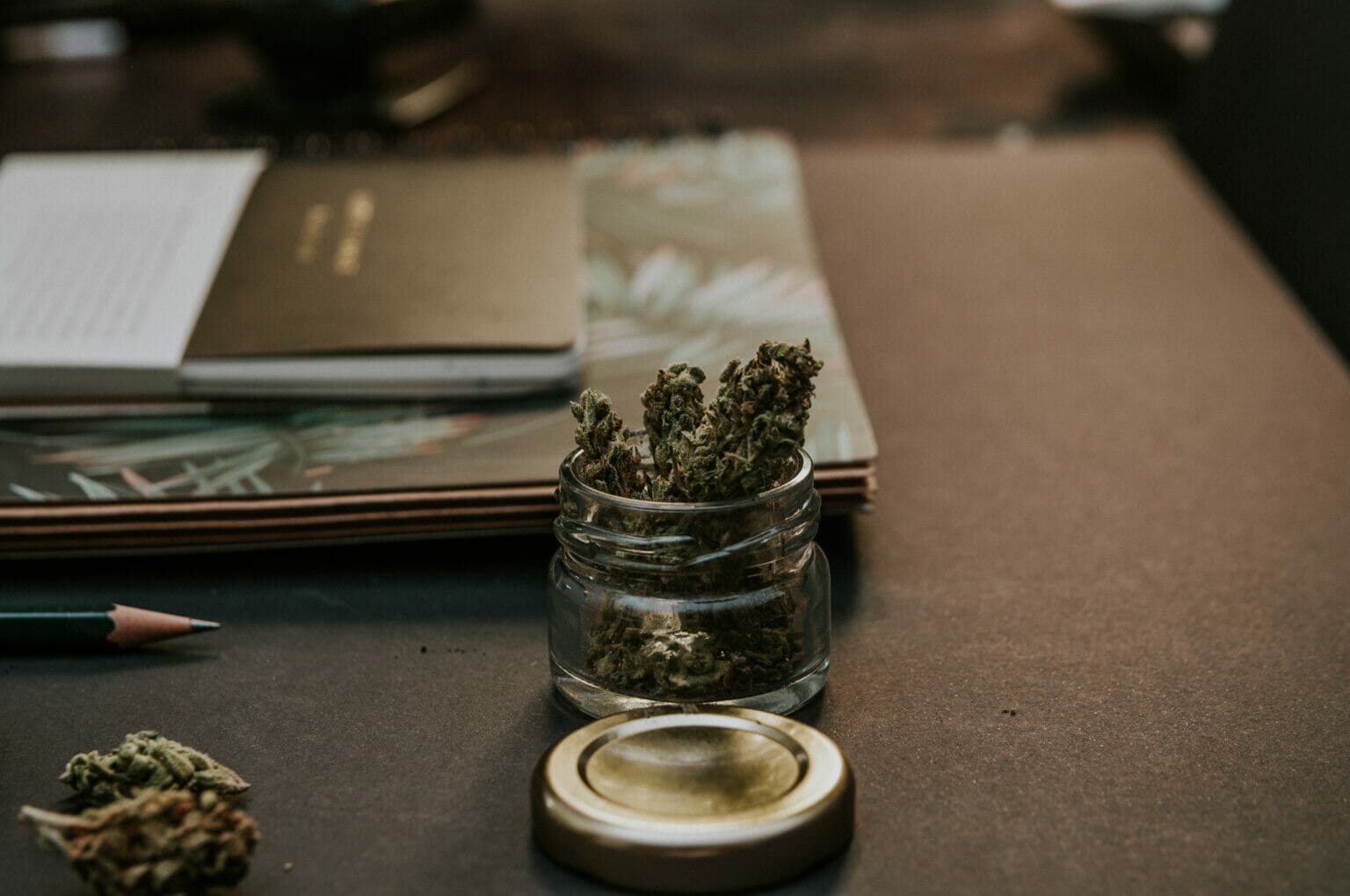 Lauterbach says that 4 million people in Germany used cannabis last year and that 25% of 18–24-year-olds in the country have tried it.

The three socially liberal parties that make up Chancellor Olaf Scholz’s government agreed to a coalition deal last year that included a list of reforms. One of those reforms was to allow controlled sales of cannabis.

They said the plan would keep an eye on quality and protect young people. They also agreed that the “social effects” of the new law would be looked at in four years.

Lauterbach said that the change probably won’t happen until 2024 if it’s in line with EU laws. If it does, Germany would have some of the most liberal cannabis laws in Europe.

“This would be the most liberal liberalisation of cannabis in Europe, but it would also be the most tightly regulated market,” Lauterbach said, adding that the change could be “a model” for the rest of the continent.

Lauterbach said that the government won’t set a price but will try to set quality standards.

A ban on doctors “advertising” abortion services has been taken out of Germany’s criminal code as part of the government’s plans to make things more open.

The government also wants to get rid of a law that has been around for 40 years and says that transsexual people must get a psychological evaluation and a court order before they can change their gender legally. This is a process that often involves personal questions. A new “self-determination law” is going to take its place.