The economy with the weakest performance among the G7 was uncovered.

The economy with the worst performance among the G7 was disclosed.

According to the data, the United States had a bigger drop in GDP during the second quarter than the United Kingdom, Germany, France, Italy, Canada, or Japan.

According to the most recent data that was released by the UK Office of National Statistics (ONS) on Friday, the United States of America had the lowest performance of the Group of Seven most advanced Western economies in the second quarter of 2022. 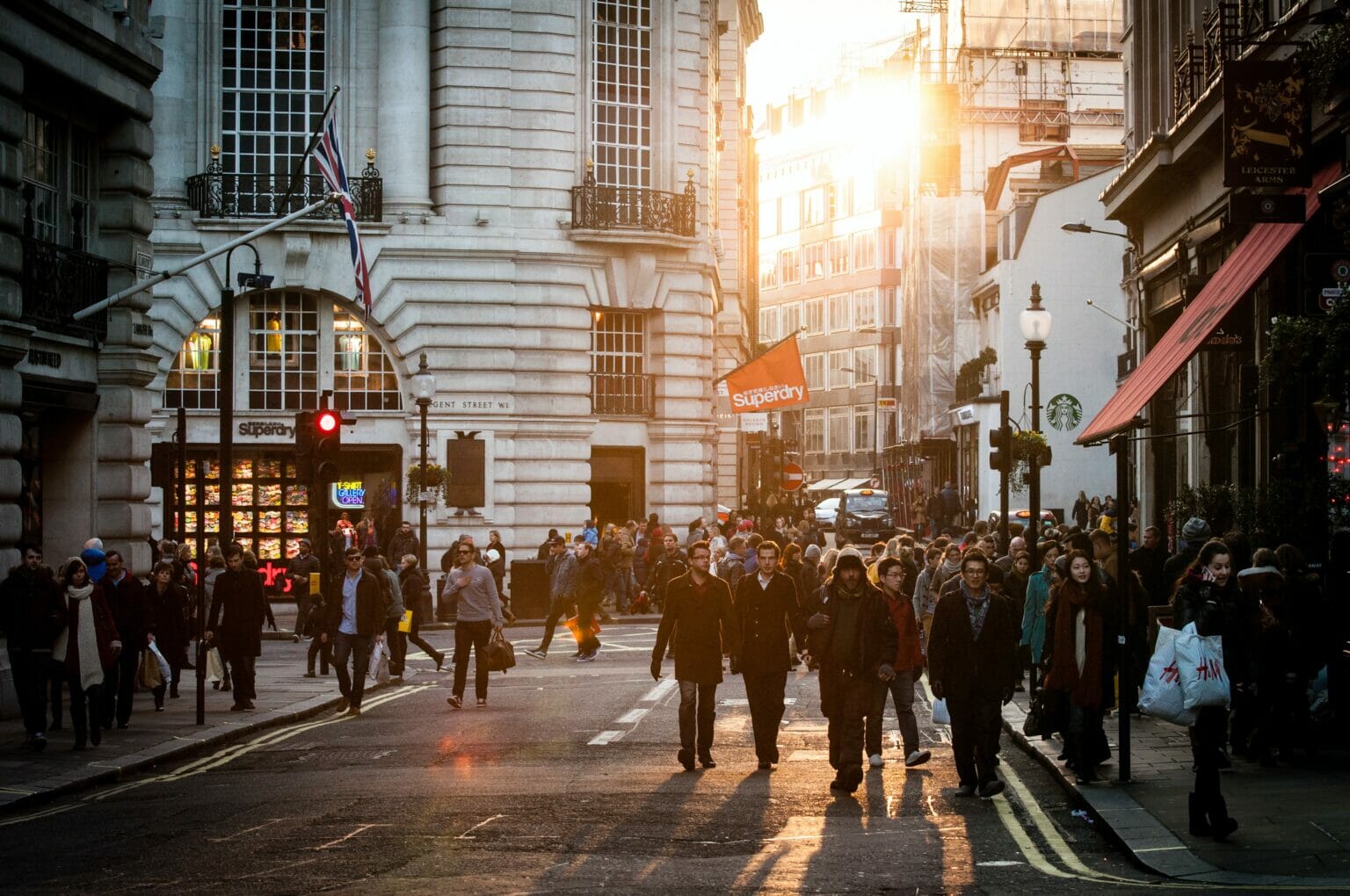 The Office for National Statistics (ONS) published the G7 comparison at the same time that it reported that the British economy had shrunk by 0.1% from April to June. According to the data, there was a decrease of 0.2% in the size of the American economy during the same time period.

According to reports, the economic growth rate in Canada was the highest, coming in at 1.1%. The economies of Italy and France both grew, but Germany’s economy remained relatively unchanged.

In the meantime, another member of the G7, Japan, is scheduled to release its GDP data on Monday. A survey done by FactSet Economics found that economists expect growth of 0.8% per quarter or 2.5% per year.