FTX’s founder was arrested in the Caribbean

Caribbean police arrest the founder of FTX. The former CEO of a cryptocurrency exchange is facing multiple charges in the US.

Samuel Bankman-Fried, the founder and CEO of the ill-fated cryptocurrency exchange FTX, has been arrested in the Bahamas at the request of US authorities. He is now waiting to be charged with a crime, weeks after his multibillion-dollar company went bankrupt.

Monday night, the government of the Bahamas released a statement saying that Bankman-Fried had been arrested. The statement said that the arrest happened after the Bahamas “received formal notification from the United States that it has filed criminal charges against [Bankman-Fried] and is likely to request his extradition.”

Later, the US Justice Department confirmed that the disgraced CEO was in custody, and US attorney Damian Williams said that the arrest was “based on a sealed indictment filed by the [Southern District of New York].” He added that the indictment would be made public sometime on Tuesday. 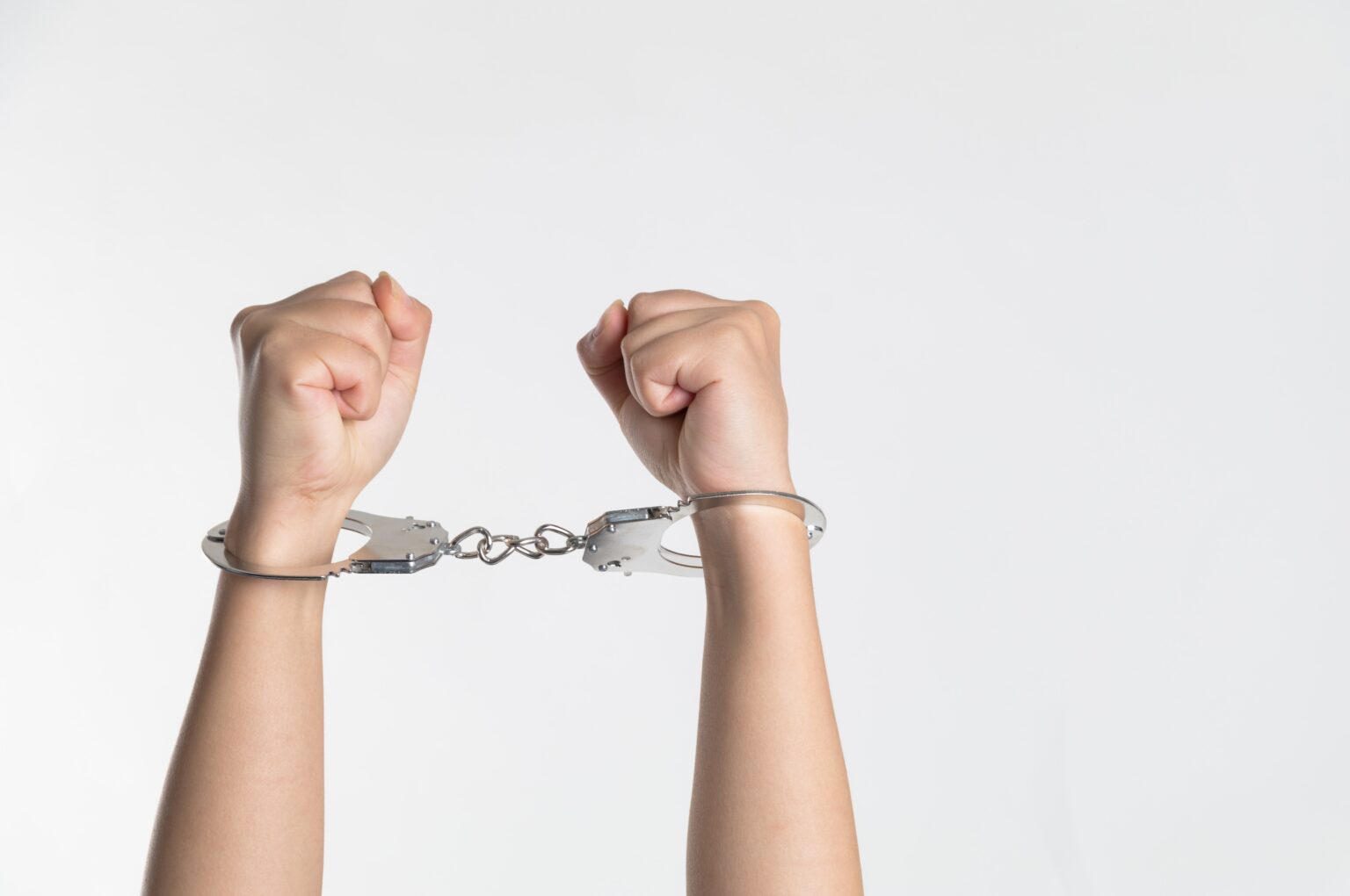 Prosecutors have reportedly looked into whether or not the crypto exchange broke any laws when it sent money to a separate hedge fund owned and run by Bankman-Fried before FTX went bankrupt in November. Regulators have also looked into how the Bahamas-based exchange ended up with an $8 billion hole in its balance sheet and whether FTX gave money to the Alameda Research hedge fund for risky trades.

Bankman-Fried was arrested less than 24 hours before he was supposed to testify about FTX’s fall at a House Financial Services Committee hearing on Tuesday, which he was planning to attend virtually. Maxine Waters, a Democrat from California who is in charge of the committee, said she was “surprised” that he was in custody and disappointed that lawmakers would not hear his testimony.

The founder of FTX has denied any claims that he scammed his customers before his company failed. Instead, he says that he “messed up” while running the large crypto exchange, which was one of the biggest in the world at its peak. “I made a lot of mistakes.” “There are things I would give anything to be able to do over again,” he told an audience at an event put on by the New York Times last month.

Still, Bankman-Fried is likely to be extradited and face a big legal battle in the US, where the Securities and Exchange Commission has also announced a separate set of charges related to “violations of securities laws.” The agency said that an indictment would be filed on Tuesday.